The Aging Process and The Possibility of Living for 150 More Years! 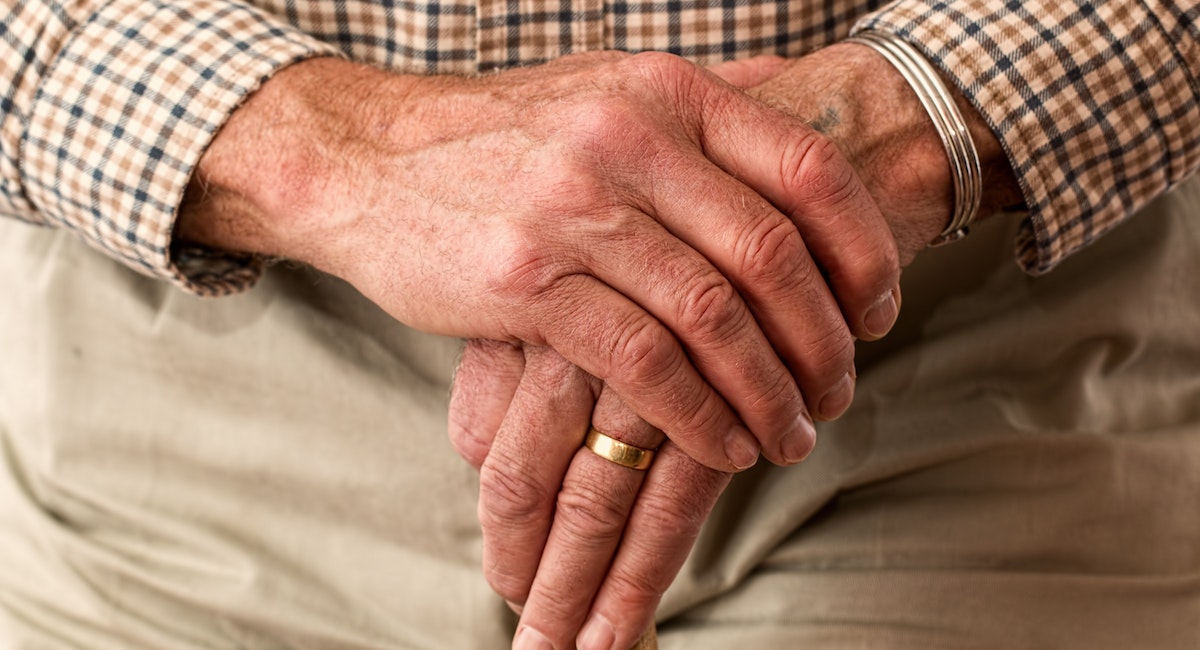 In the future, it is possible to live for 200 years or more!

According to some researches as of this year, the average life span of a human being in the world is 67 to 68 years old although it varies greatly in some countries. For example, Japanese people live an average of 81 years while some provinces in Africa have life expectancies of only 38 years.

A right-minded person will surely want to live longer. It actually comes out of our consciousness as desires to become vampires (thus, the Twilight Series Saga’s success) or wizards and witches so that we can have powers to counteract death (It goes without saying, but this is why cinemas that show Harry Potter and the Deathly Hallows are packed all around the world right now). But before anyone can counteract death in the real world, we must have to answer the fundamental question: Why do people age?

The answer is pretty simple: it is embedded in our genetic code. We all know that human beings are composed of cells that multiply almost every second. But did you know that there is something called the Hayflick Limit? To make it simple, all of our cells cannot multiply forever. There is a limit. And when that limit reaches, that’s where aging began. So literally, when you age, you just make use of old cells until they are not that useful anymore and you die.

Because of this understanding, Scientists right now are finding ways on how to bypass this limit. These researches include genetic modifications on worms that made it reach 6 times its maximum life span. When these experiments were used on hamsters and rats, it significantly increased their life span. The research on this topic is now ongoing and some identified aging-agents are sugar and high calorie content in the body. Anti-aging agents include melatonin (a hormone that is produced when we sleep at night without light), antioxidants from coffee and green tea, and resveratrol from red grapes

How to Stop The Aging Process and Getting Old