10 Places on Earth You Don’t Want to Live 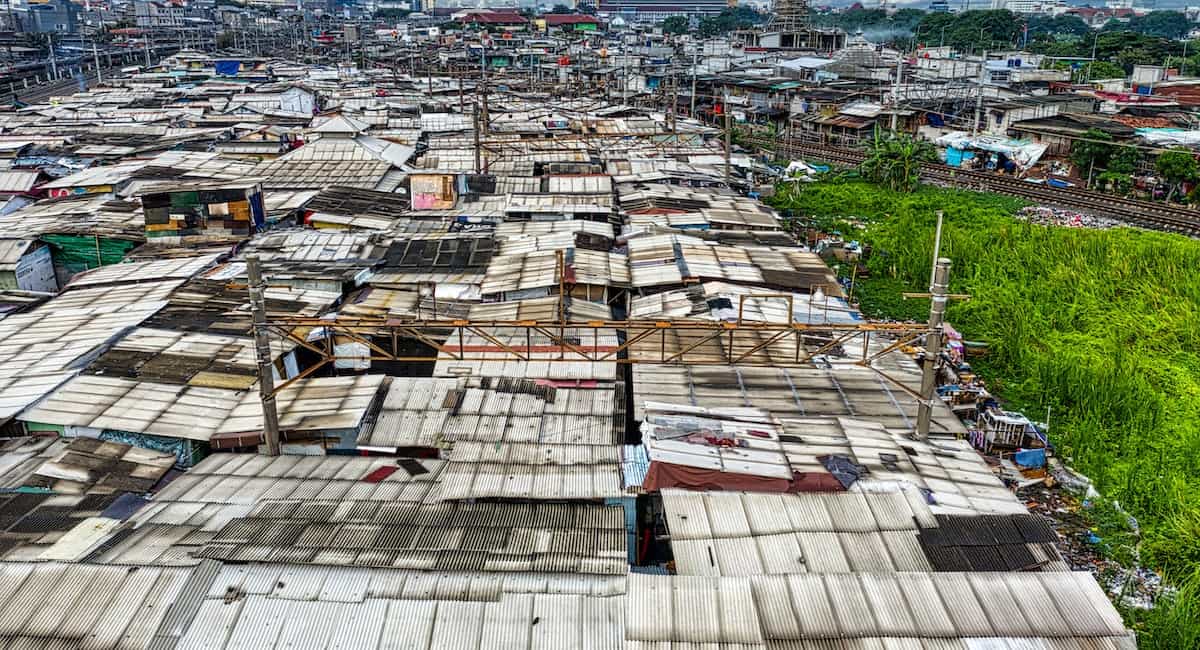 The World is a Giant Jigsaw Puzzle, spotted with both exquisitely Beautiful and potentially Dangerous Places.

While you may dream of spending a Lifetime in some of the True Paradises-on- Earth, you should be equally wary of stepping up in some Real Hell Spots for your own safety. But not everyone is fortunate enough to get a Cosy and Safe Home and there are Places on Earth where people are actually living on the Edge of Peril. Here are Top 10 such Nightmarish Places on Earth where you would never want to Live.

Sprawling over 175 hectares between Mahim and Sion, Dharavi has emerged as the largest slum of Asia inhabiting a population exceeding 600,000. Dharavi has its rival in Orangi Town in Karachi, Pakistan that has a notorious filth and expanse. Dharavi presents a brighter picture as a cheap pocket in the midst of expensive Mumbai where you could stay for as low as 4 US dollars rent per month.

Dharavi is an abode for various small-scale industries like pottery, embroidered garments, leather and plastic goods. Unbelievably the total net income of the residents of Dharavi amounts to almost 650 million US dollars. But Dharavi is no paradise – its inadequate water supply and toilet facilities get worse during the monsoon floods and the unhygienic environment of Dharavi poses serious threats to public health issues.

Rocinha in Portuguese means Small Ranch. The largest favela (basically meaning shanty town) in Rio De Janeiro. Situated between the districts of Rio de Janeiro,  is the largest Slum or Favela in South America. Posed on a hillside within one kilometer of the beach, Rocinha originated as a shanty to transform quickly into a modern slum neighborhood. You will find it better off than many shanties because of its brick buildings, sanitation, plumbing and other urban facilities.

What makes Rocinha a potentially dangerous place to live is the prevalence of a violent drug trade. This leads to endless tussles and encounters between the drug peddlers and the police, giving rise to a dangerous ambiance. The population of 100,000 has a poor economic state and high mortality rates. What is more, Rocinha being built on steep mountain slope is susceptible to landslides, rock falls and floods.

Kibera means Forest in Nubian, is the home for a million people, which earned notoriety for being the biggest slum in the whole of Africa. Most of the population here are tenants with no rights living in mud-walled shacks owned by landlords who have vacated Kibera. Most of the population is African Muslims, who huddle up eight per shack, often sleeping on the floors.