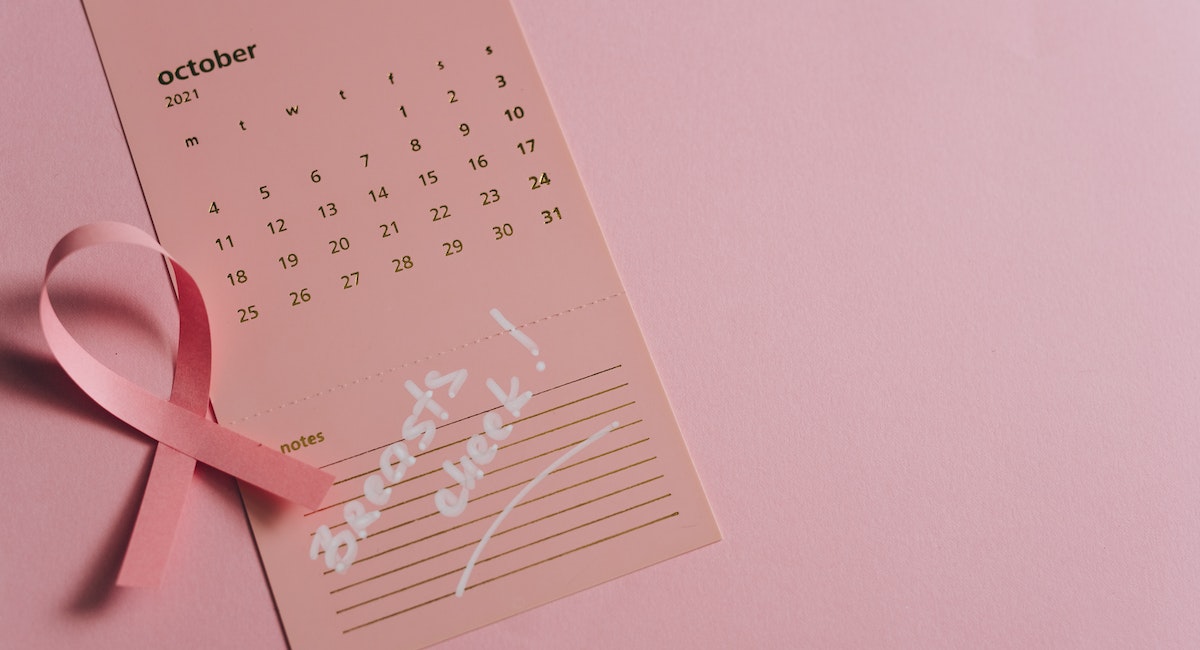 The rate of people affected by breast cancer in the United States fell seven percent in 2003, a year after millions of women halted hormone replacement therapy, a study has revealed.

The rate of people affected by breast cancer in the United States fell 7 percent in 2003, a year after millions of women halted hormone replacement therapy, a study has revealed.

The decline was even more noticeable in older women who are more sensitive to estrogen, according to the analysis of National Cancer Institute data presented yesterday at a symposium in San Antonio. The decline in women between 50 and 69 years of age fell a remarkable 12 percent.

The research, conducted at the M.D. Anderson Cancer Center in Houston, discovered that 14,000 fewer women were diagnosed with breast cancer in 2003 than in 2002, when an estimated 203,500 cases were reported. Researchers link the decline in cases to the mass halt on hormone replacement therapy after a study proved that the added estrogen increased the risk of developing breast cancer.

“Something went right in 2003, and it seems that it was the decrease in the use of hormone therapy,” said Peter Ravdin, a professor at M.D. Anderson and the study’s co-author. He went on to caution that researchers are not able to prove a direct cause- and-effect relationship at this time.

In 2002, the Women’s Health Initiative study involving 16,608 women using hormone replacement therapy was ended abruptly after higher rates of breast cancer were noted. Breast cancer is the most common form of cancer among American women.

In September, a study was published claiming the drop in breast cancer in 2003 was linked directly to the decline in the use of Premarin, an estrogen replacement product made by Wyeth and once the most prescribed U.S. pharmaceutical product.

“Breast cancer is a complex disease and the causes are not known,” said Candace Steele on behalf of Wyeth, in an e- mailed statement. “It is simply inappropriate to make any speculative statements based on the M.D. Anderson Cancer Center analysis. Even the researchers state they cannot give the definitive cause. Clearly more studies are warranted.”

The rate of breast cancer diagnoses increased steadily at 1.7 percent annually from 1990 to 98, before decreasing slightly, 1 percent a year from 1998 to 2002, the study determined. By the end of 2003, the rate had dropped 7 percent when age adjustments were made.

“We’re seeing this turnaround in breast cancer diagnoses; the question is why,” commented Brenda Edwards, associate director of the surveillance research program at the National Cancer Institute in Bethesda, Maryland. “There are many factors that could be out there, including screening rates.”

Edwards also noted that Mammography rates are leveling off, which may be suppressing the rates of diagnosis without reducing the actual rate of the disease. For now though, researchers can point to what seems to be a link between the decline of cases and the abandonment of hormone replacement therapy, she added.

“We can’t show cause,” she said. “We’re just saying these two things seem to be occurring at a similar time.”