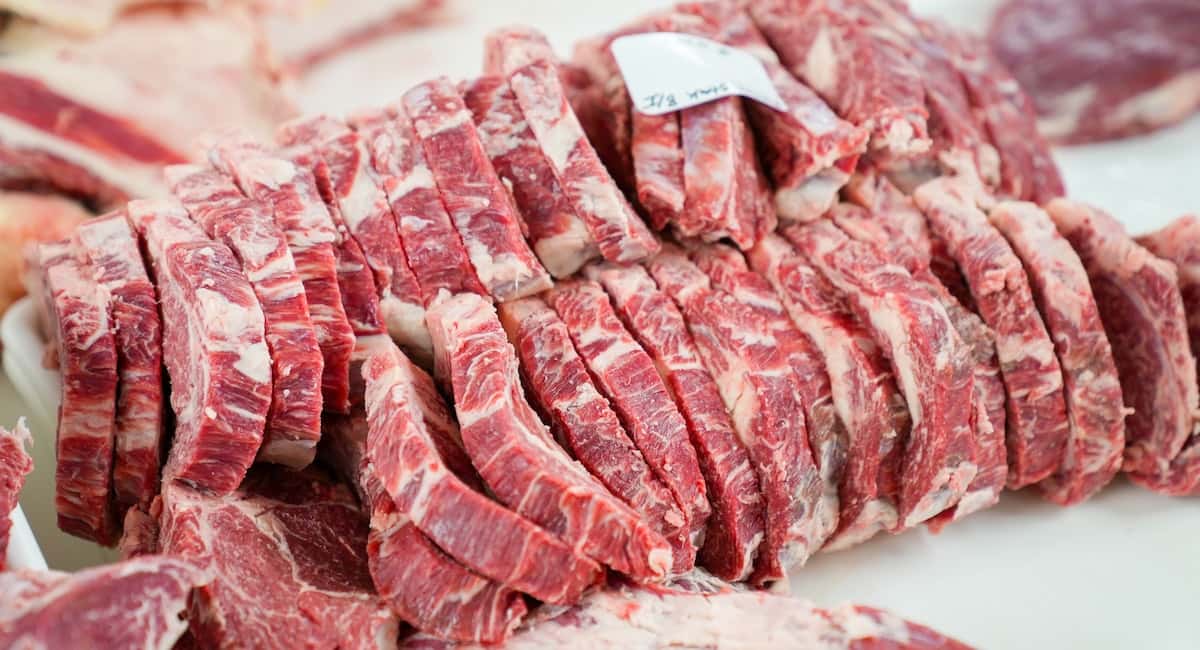 Globalization and commercialism have changed the people of the whole world greatly. Fast communication has made fast changes in the lifestyle and food habits. People who had been strict vegetarians are switching over to non-vegan food items. This change can be explicitly seen in countries like India.

Changes in eating habits have brought many health hazards in societies. Recent discoveries have found out that meat eating causes loss of memory and other diseases. It may seem to be very less in the earlier stages, but as years go by, they become worse.

Bacterial and viral infections through meat

Studies show that a person can have various infections through tapeworms like roundworm, pinworm, hookworm, etc. They creep into the body through the meat you eat and harbor in the intestine and grow very long. Their ova enter the blood stream and can reach almost all the parts of the body. When they enter the brain they can cause memory loss.

Researchers at the Medical University of South Carolina and Arizona State University, who collaborated on animal fat effect in Alzheimer’s disease, found that a high-saturated fat from high-cholesterol diet led to impaired working memory. Researchers suggest that a diet high in animal fat may also lead to memory loss in humans.

Earlier it was thought that Alzheimer’s disease was rare in India. But the recent studies show that Alzheimer’s disease is increasing in this country. Latest research indicates that this disease is linked to eating meat. Is it because of the change of diet habit by taking more meat foods that we find more cases of this disease in India? It is fitting to think of the fact that studies suggest eating more vegetables like broccoli and spinach than fat foods like red meat in order to lower the risk of later Alzheimer’s disease. Meat stores fat in the body and causes obesity, high cholesterol and high blood pressure.

Dr. Murray, professor of Toronto University, says that Alzheimer’s disease is caused by a protein called prion, normally found in the nervous systems of animals. Prion proteins are changed in their shape when they come into contact with normal proteins. This chain of reaction makes more and more proteins lose their shape and impair normal functions of the organs.

Hundreds of deaths that occurred after eating infected beef have revealed the severe risks of Creutzfeldt-Jacob disease. Scientific statistics show that there is direct correlation between increase in meat consumption and increase in the number of Alzheimer’s disease patients.

American Heart Association has discovered that eating meat not only raises levels of cholesterol but also increases an amino acid called homocysteine found in meat which is a risk marker of heart disease. They have also found that vegetables can bring down the risk level of homocysteine.

I do not discourage consumption of meat. But I want just to point out increase in consuming meat is causing more dangers mainly through the fast foods. Hence it is always advisable to make use of them prudently.