Breast Cancer Cure From The Sea 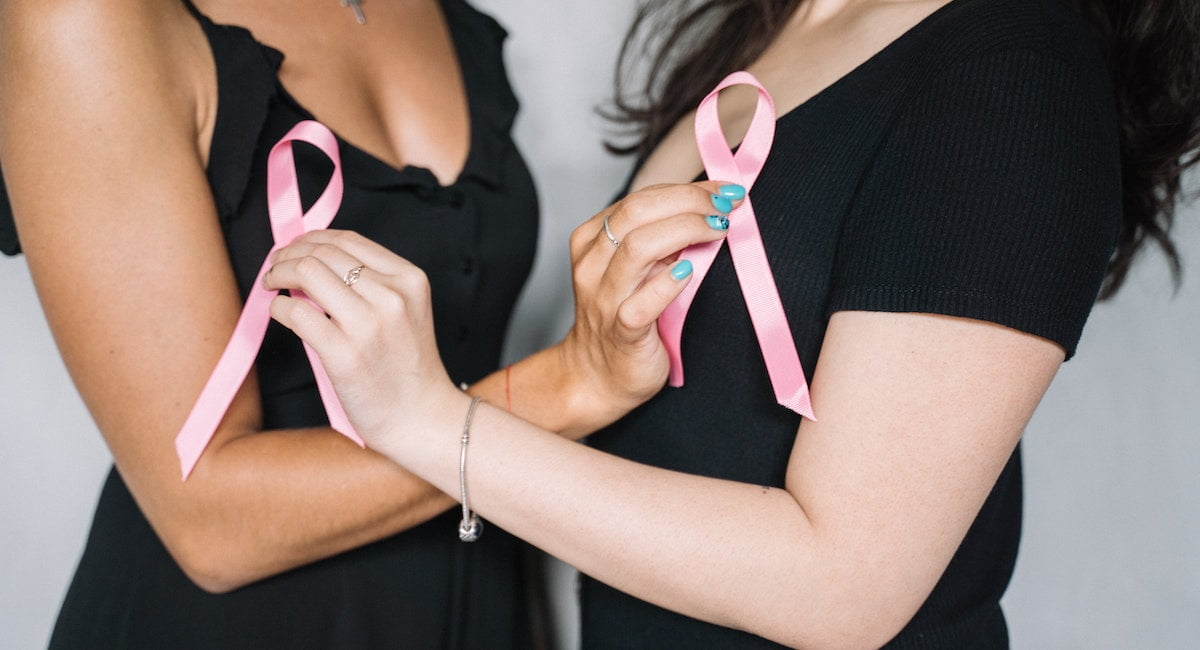 The US Food and Drug Administration (FDA) has finally approved a drug that offers great hope to breast cancer patients worldwide. The drug was synthesized by Harvard University’s Yoshito Kishi from Halichondrin B, an anti breast cancer compound found in sea sponges.

FDA has approved Halaven for use against breast cancer

The US Food and Drug Administration has approved a drug that may prove essential for breast cancer treatment. According to reports appearing in the authoritative Nature, the highly complex breast cancer drug known as Halaven (eribulin mesylate) is a culmination of a marathon research that began 25 years ago. The drug was synthesized and isolated from several possible isomers of eribulin by the famous Harvard University Organic Chemist Yoshito Kishi together with his team.

Halaven is closely related to Halichondrin B, found in sea sponges

The drug is closely related to halichondrin B, a compound found in Sea sponges, scientifically known as Halichondria okadai. Halichondrin B was found to be an effective tumor fighting agent way back in 1986. Its concentration in the sea sponge wasn’t enough to enable commercial production for use in chemotherapy, prompting researchers to try and synthesize synthetic alternatives. For example a ton of Sea sponges could only produce 300mg of Halichondrin B.

Halichondrin B was found to be potent against breast cancer

Halichondrin B kicked off a marathon research into synthesis of various synthetic alternatives that could mimic its potency against breast cancer and other cancers so as to enable mass production and this is what finally became a success after nearly a quarter century of trying and trying again.

Side effects of Halaven

Despite Halaven’s importance in treatment of metastatic cancer, the drug has several side effects that may prove a little overwhelming. A decrease in white blood cell count, numbness, peripheral neuropathy, irregular heart beat, and possible harm to unborn babies are some of the dangerous side effects identified by the FDA.