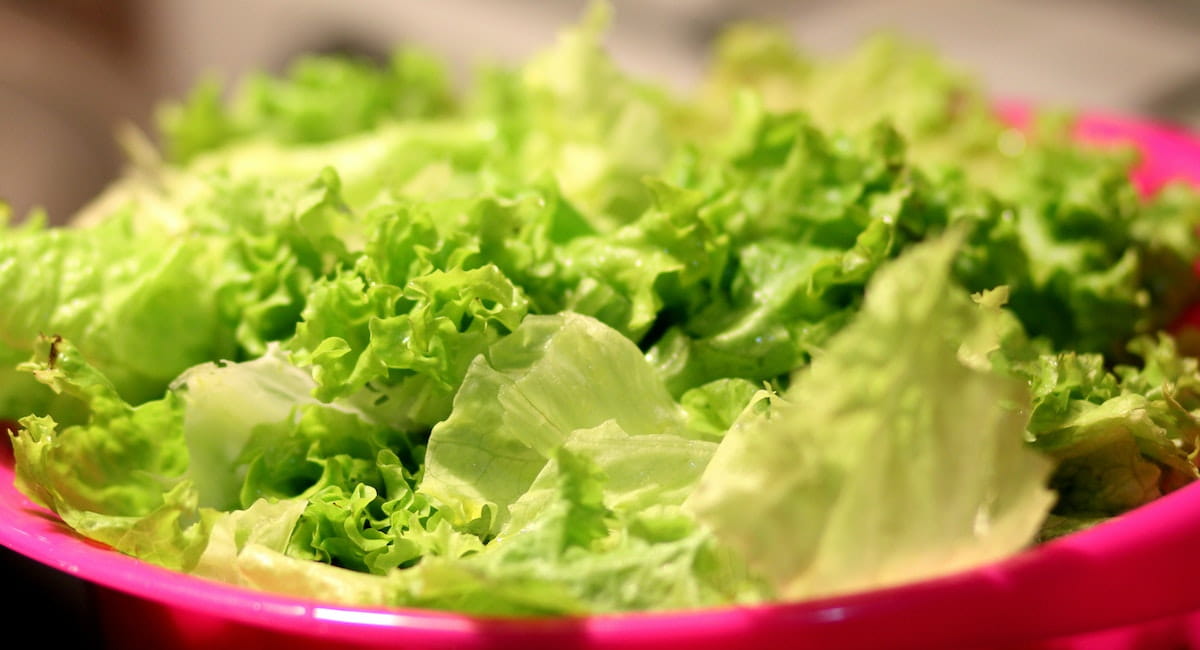 A case of food poisoning could leave a lasting impression on your body long after the symptoms are gone. It could even increase your risk of heart and kidney problems. Find out why.

It’s no fun to have food poisoning, and most people are relieved when the symptoms pass – but some types of food poisoning leave a lasting mark on the body. Researchers recently discovered that food poisoning caused by the bacteria E. increases the risk of serious health problems – long after the symptoms have subsided.

E. coli is one of the most common causes of bacterial food poisoning. People usually come into contact with this bacteria by eating infected food or drinking contaminated water. Most people who develop E. coli food poisoning have the expected symptoms of nausea, vomiting, diarrhea and abdominal discomfort. Less commonly, a person can develop a serious kidney condition called hemolytic uremic syndrome, which most frequently affects children. A small number of people also die from dehydration from E. coli food poisoning due to repeated vomiting and diarrhea.

But once the symptoms clear you’re out of the woods, right? Not necessarily. After studying almost 2,000 patients, researchers made the disturbing discovery that people sickened with E. coli gastroenteritis in the past had a 3.4 times greater risk of kidney failure, a 2.1 times higher risk of heart disease and were 1.3 times more likely to develop hypertension years after being diagnosed with E. coli food poisoning.

Why Does E.coli Food Poisoning Increase the Risk of Heart, Kidney and Blood Vessel Problems?

Certain strains of E. coli produce toxins that damage blood vessels including vessels in the heart and in the kidneys. This damage is usually silent and causes no signs or symptoms until it reaches a critical point where heart or kidney disease becomes apparent.

Other Complications of Food Poisoning

Food poisoning can lead to other complications including chronic digestive problems including irritable bowel syndrome and lactose intolerance. Some experts also believe it’s associated with an arthritis-type syndrome and a neurological condition called Guillain-Barre. As you can see, food poisoning can be a menace even after the symptoms have gone away.

Practice safe food and water handling, but if you develop symptoms of E. coli food poisoning, see your doctor promptly – especially if you’re diabetic, have a weakened immune system, are taking immunosuppressive medications or undergoing cancer chemotherapy. Children, the elderly and women who are pregnant also need prompt medical attention. Don’t brush off food poisoning as merely an annoyance. It could come back to bite you.