Gluten Intolerance is a Buzzword Today, Know About It! 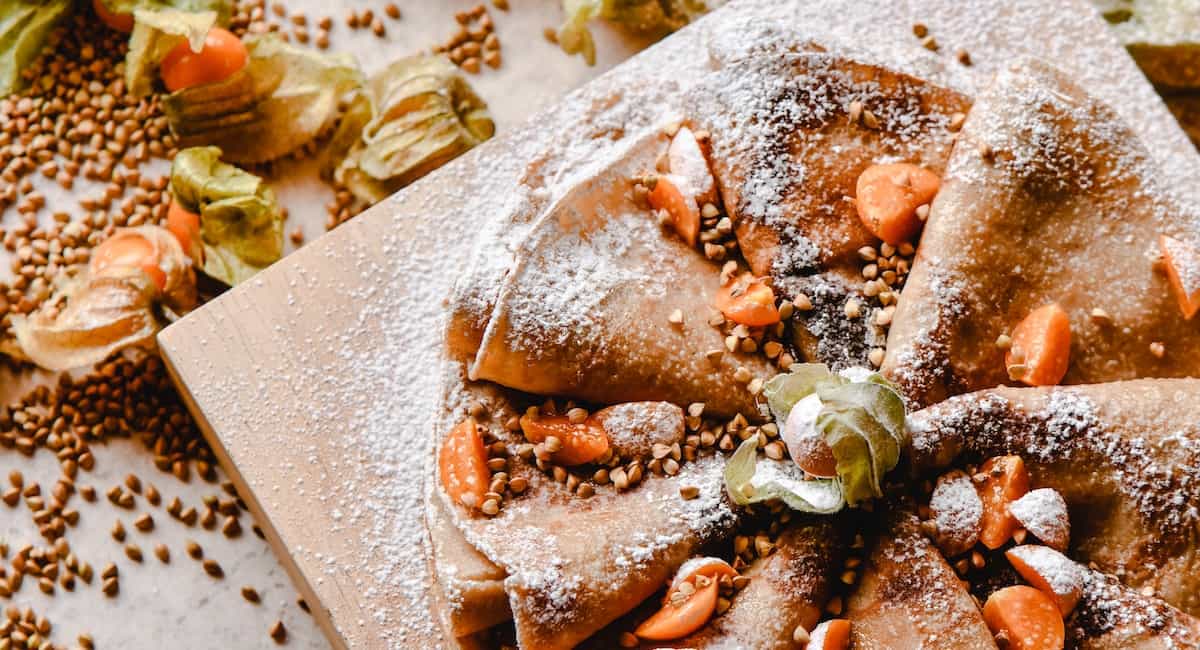 Find out symptoms of Gluten intolerance, a problem difficult to diagnose.

Medical journals say that according to research, around 15 to 20 percent people suffer from Gluten intolerance. Strangely, the majority of cases are not even get diagnosed and symptomatic treatment is given to arrest the issue. Since the symptoms are quite similar to other issues, the actual problem remains undiagnosed and there is always a risk of greater damage in the long run.

What is Gluten intolerance?

Gluten is a type of protein most commonly found in Barley, wheat, and rye. As a matter of fact, it exists in a variety of raw and processed food items that we usually consume.  Surprisingly, there are more than 50 health issues that have been identified as Gluten intolerance.  This could be greatly troublesome and should be treated well in time.

Among innumerable symptoms, the most commonly occurred ones are:

a)      The most common complaints are about digestive system disorders. Bloating, constipation, gases, Diarrhea and abdominal pain are observed in the majority of cases.

b)      Neurological problems, feeling of imbalance in the body, vertigo, dizziness are complained by many people.

e)      A few patients complain about gout, inflammation of joints, difficulty in movement, numbness, tingling sensation, trembling and cramps. These symptoms are misinterpreted as other problems.

h)      Overweight or underweight, disturbance in BMI are other common symptoms.

How to diagnose it?

As stated earlier, it is quite difficult to diagnose the presence of it. However, careful observation and elimination method can pinpoint to the exact issue. Elimination method is the best approach; it takes a lot of time though. Observing food items that cause symptoms of Gluten intolerance and eliminating one by one, can tell the exact reason. It is better to identify the cause and avoiding it at all may cause significant relief in the problem.