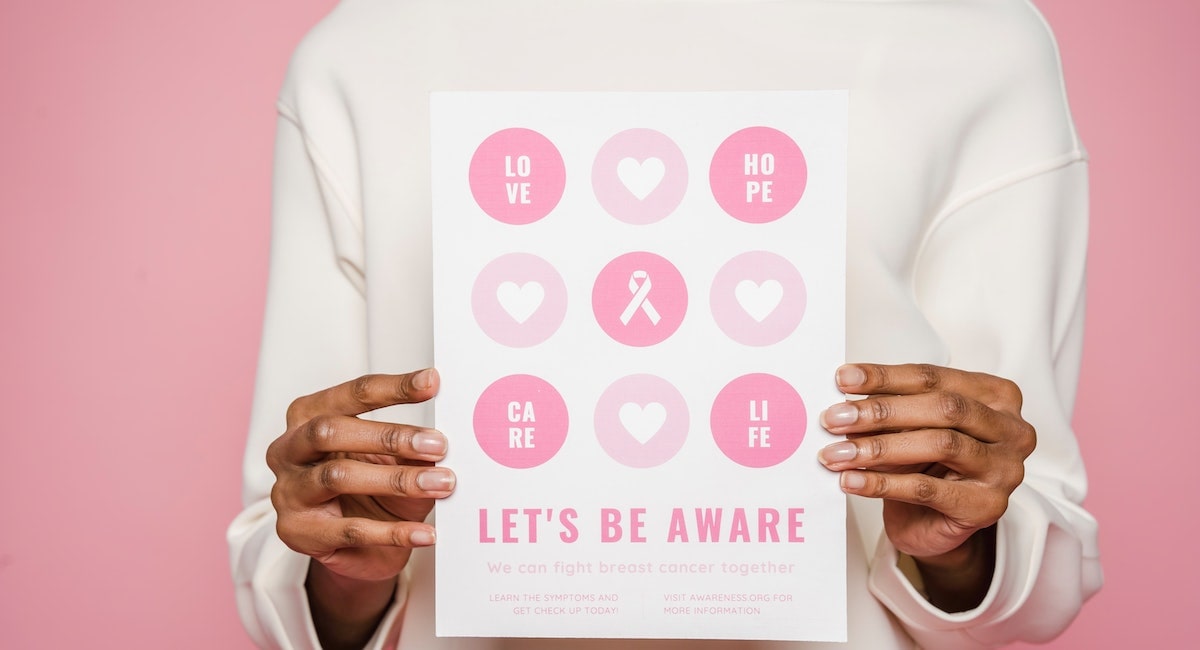 As a woman diagnosed with Stage 3A Breast Cancer, I have learned some very important lessons about how to avoid getting breast cancer in the first place; or at the very least, I have learned the signs you need to watch for so that you will not have to get such an advanced stage of breast cancer.

My breast cancer began with a tiny dimple (indentation) on the left side of my left breast around June of 2009. I felt of the dimple and did not detect anything underneath it. I just assumed that gravity was kicking in due to my age. After all, I could not expect my 51-year-old breast to look as pretty as a 21-year-old breast. So, to my peril, I ignored it. It turns out that a dimple is one of the signs of severe breast cancer. Had I gone to see a doctor at that point, I would most likely not have had to deal with so many chemo sessions, radiation sessions, and a double Mastectomy. Sadly, the only symptom I knew to look for was a lump.

Six months later, that tiny dimple had grown to a 3×5 inch lump. I discovered this tumor 2 days before Christmas of 2009. I feel that God orchestrated it so that it was so obvious that I could no longer miss it. The left side of my left breast looked like it had the top third of a walnut sticking out. Next to this lump was a dent that looked like a child had been playing with Play-doh. The child had stuck his finger in and the dent remained. It was not a pretty nor a welcome site. On January 7, 2010, I was diagnosed with Stage 3A Breast Cancer. My treatment plan includes 8 rounds of chemo, a double Mastectomy, six to seven weeks of daily radiation, followed by 5 years of a low dosage chemo tablet to make certain the cancer does not return.

The other signs of severe breast cancer to watch for are a rash on the breast, puckering of the breast, nipple discharge, and your breast suddenly shrinks. If you see a dimple or any of these other signs, go to a doctor to get yourself checked as quickly as possible. As for lumps, only two out of ten lumps end up being malignant. Sadly, too many women and some doctors have assumed that they must be benign; therefore, they did not order a biopsy. I have a friend who lost both breasts to breast cancer for that reason. I have heard of too many others who either lost their breasts or their lives due to not getting the lump (also known as a tumor) checked out. The moral is: get every lump checked out – no matter what.

The last thing is that breast cancer is no respecter of ages. It is rare, but a child can get breast cancer as well as women under thirty and under forty. A malignant tumor can be the size of a BB or really large like mine. Check your breasts at least every month. Have a baseline view of what your breasts normally look like and feel like. Then if you detect any change, visit a doctor and ask to get a diagnostic mammogram. Please be vigilant so that you do not have to go through what I am going through. Also, please spread the word to others so that other women (and men) don’t have to ever experience breast cancer.