Obese Children: Who is Responsible and What Can We Do? 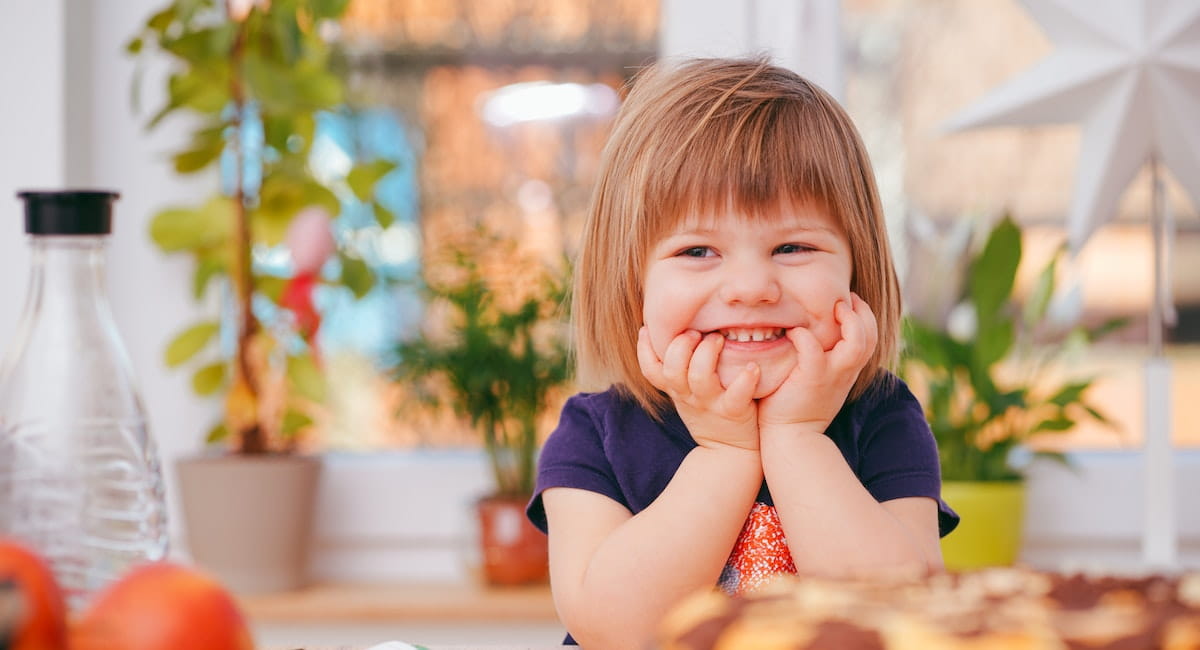 It seems these days that the most popular headline on the cover of gossip magazines is which celebrity has gone into treatment for anorexia or who has gained weight. But what about the growing number of children who are overweight or obese? They won`t make the cover of Star or People magazine, but are often made to feel like they are on public display just by being in a public place. Why are so many children getting so big? And who is to blame?

While in the checkout line in a grocery store the other day, I was behind a woman who was slim, and appeared to take great pains in keeping herself in good physical shape. As she waited in line she leafed through one of the many gossip magazines on display and made several rude comments about the pictures of overweight celebrities.

This really annoyed me. It was not just that the woman was loud and said some very nasty things for everyone to hear, but she said these things with her children standing beside her. Both children were very overweight.

Hearing that kind of thing from their mother must be a part of everyday life, because the kids seemed unfazed by her spiel. Still I felt sorry for them, and pitied them even more when I glanced into the woman`s shopping cart.

There were some Lean Cuisine dinners, and other low calorie items, tossed in with every kind of snack food and pre-made fat-laden packaged meal imaginable.( No doubt the junk food and quickie meals were for Dad to feed to the kids while Mom was out jogging or at the gym, busy staying fit and heathy)

Did it not occur to this woman that by buying these kinds of foods that she was encouraging her children to become exactly what she found so distasteful in others? I couldn`t help but wonder if the children`s schoolmates voiced nasty opinions about their weight out loud the way their mother had towards the people in the magazines.

It made me sad to think that because someone failed to do something as simple as prepare healthy meals for them, that they might be teased and ridiculed by others.

Canadian research shows that one out of four children who see a doctor with concerns about their weight will have prediabetes and that one in ten will develop a heart condition. An estimated 500,000 children in Canada are considered obese.

What to do if a child is overweight

The long and short of it is that unless there is an illness that makes a child gain excess weight, we as parents are ultimately responsible for how much they weigh. After all, we are the ones who feed them. In an age where so many households have two working parents, it may be easier to grab take-out, or make T.V. dinners, but at what cost?

Now here is some food for thought. The following video shows the way that a seven year old girl weighing 400 pounds spends her day. It is sad to watch but is something more parents should see.