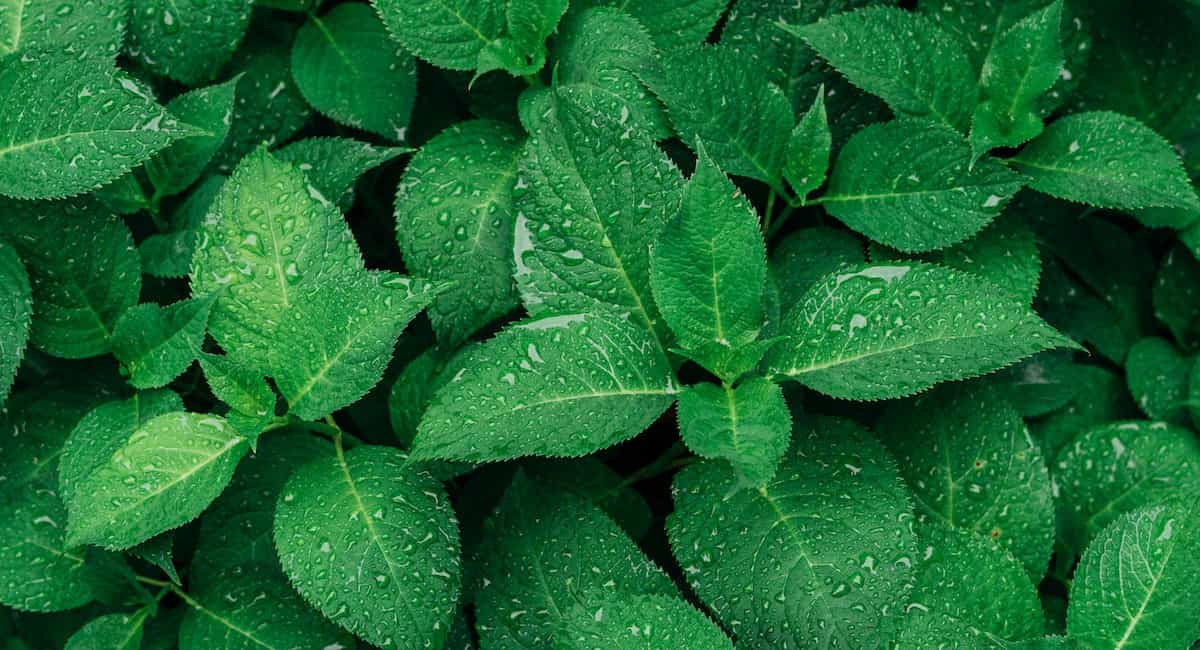 The Perilla herb is useful for treating food allergies. Sometimes, in order to reduce food allergies, crab and other shellfish are cooked with perilla leaves.

Perilla plants are found in Korea, Japan, China, Thailand, and other Asian countries. In India, food allergies are often experienced due to chickpea, wheat and other foods. Perilla is used in India to treat these food allergies, and has been used to help people with food intolerances for centuries.

In Japan, Perilla is called shiso. The generic name of this herb is Perilla frutescens. Perilla is also known as the beefsteak plant, purple mint, Chinese basil and bhanjira.

Perilla has fewer side effects than most other medicines used to treat allergies. Perilla has been shown in studies to be effective in reducing TNF (tumor necrosis factor) formation. TNF chemicals cause inflammation and cell death. Herbs that block TNF are also useful in treating arthritis.

Perilla is used to alleviate the discomfort caused by asthma, seasonal allergies, cough and fever. Perilla also is used to treat pet allergies, itching, watery eyes and the symptoms of allergic reactions to pollen, dust mites and other allergens.

Perilla is available as a nutraceutical. Perilla can be consumed in capsule form, used as a liquid extract, and used as a spice and coloring agent in cooking.

Perilla extract is applied to the inside of the nostrils to treat allergies due to pollen and other irritants. To alleviate food allergies, seafood may be cooked with perilla leaves or perilla seed oil.

Korean Perilla Leaves Used as a Side Dish-Image via Wikipedia

Perilla has not been tested on children or pregnant or nursing women. Perilla has caused contact dermatitis in a few cases. Perilla tea may cause drowsiness.