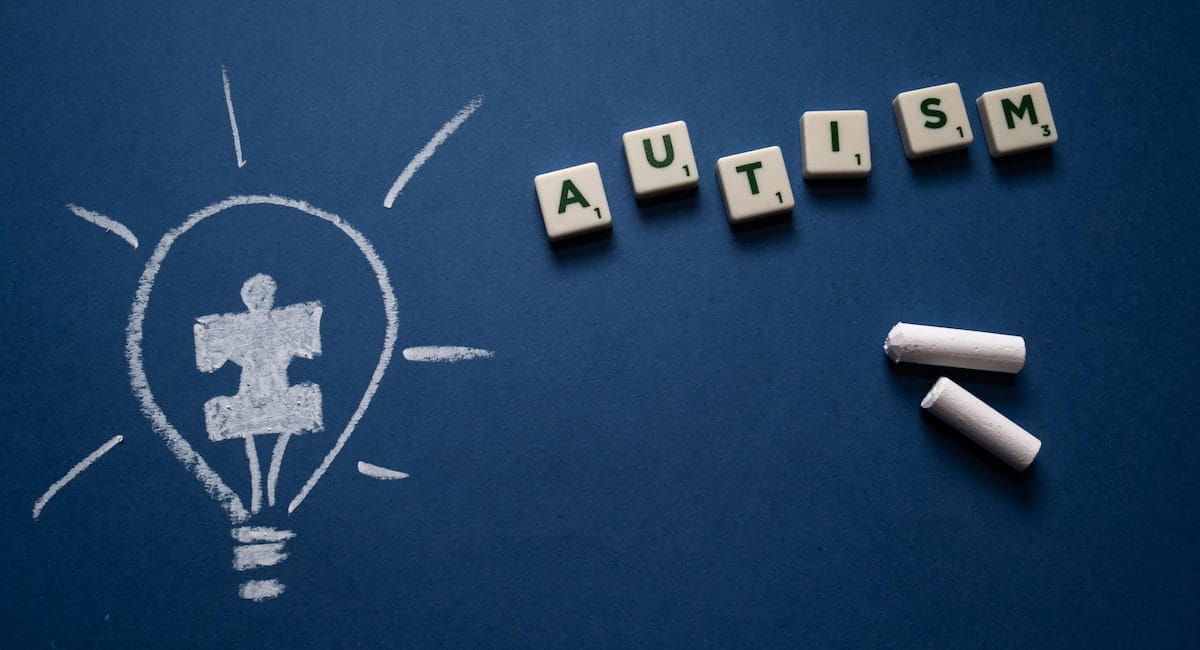 Some insight into autism. What are the known causes, and what types of therapy are being used?

Although there is still much debate among researchers on the cause of autism, scientists have known the affects for quite some time. The possible known causes of autism are Thimersol-containing vaccines (vaccines containing mercury), genetics, and allergies. The effects of autism are severely impaired social and communication skills, behavioral issues, and the inability to filter outside stimuli.

Autism is a mental disorder that develops in early childhood. D. Hockenbury and S. Hockenbury (2005) described autism as: "Characterized by severely impaired social and communication skills, including delayed or complete lack of language development" (p. 589).
Researchers have determined that there are multiple connections to autism. Robert F. Kennedy Jr. wrote Deadly Immunity after consulting with Dr. Bill Weil who is a consultant for the American Academy of Pediatrics. He also consulted with Dr. Richard Johnston, an immunologist and pediatrician from the University of Colorado. The article begins with a theory that levels of Thimerical-containing vaccines (vaccines containing mercury) commonly given at birth causes severe brain injuries and has been linked with autism. According to Kennedy, Weil, and Johnston, case studies were used to determine the outcome:

As the number of vaccines increased, the rate of autism among children exploded. During the 1990's, 40 million children were injected with Thimersal-based vaccines, receiving unprecedented levels of mercury during a period critical for brain development.
Considering Deadly Immunity clearly uses the rule of falsifiability by identifying some sort of evidence that makes it possible to refute the claim or prove it is false. The research is now considered testable. We can also conclude that although the mercury laced vaccine has a connection to autism, it is possible that the vaccines were given at an age too early in life considering the vaccines are given within hours of birth.

Many researchers and parents are convinced that genetics may also predisposition a person to autism. I have three cousins from my mother's side of the family that have a varying degree of mental retardation. My aunt never had the financial resources and social support to have her children evaluated. The parallels of my children's diagnosis of autism are similar to my cousins' disabilities. This is what led Dr. Davis, my children's neurologist to believe that it is possible genetics are the cause of autism in my children.
There are significant reasons to believe that allergies may also be responsible for the cause of autism or the behaviors associated with autism. Stephen m. Edelson, Ph.D, Center for the Study of Autism, Salem, Oregon pointed out:

D. Hockenbury and S. Hockenbury (2005) points out, "Symptoms include repetitive behaviors such as body rocking and abnormal interests which includes an intense preoccupation with mechanical toys" (p. 589). I have three children that have autism. My oldest daughter is seventeen years old. She communicates with us by repeating what has been said to her. She uses body rocking for a calming effect. She has an abnormal interest in which she is fixated on straws and sticks. She holds them extremely close to her eyes and the bridge of her nose. She has never had an interest in toys.

There is no known cure for autism, but there are many treatments that make a difference. Speech therapy can help overcome communication and language barriers, while occupational therapy helps with sensory integration and motor skills. Behavioral therapy improves cognitive skills and reduces inappropriate behavior. Today, Social StoriesTM have been used for behavior modification in children with autism. Social StoriesTM are pictures of simple instructions or visual cues for appropriate situations. Children with autism typically are visual learners. Crozier and Tincani (1997) explain the benefits of a social story: "Social StoriesTM are potentially beneficial for several reasons. They capitalize on the visual learning strengths of students with autism (as cited in Quill 2007).

Also, the Stories' book format is unobtrusive in an educational setting and therefore, less stigmatizing."

In my experience, speech therapy is one of the most single important treatments for a child with autism. My fifteen year old daughter is non-verbal as a result of autism. She struggles forming words. Speech therapy has helped her tremendously with vocalizing several new words. She is also assisted with an augmented speech device. This device has selected words and phrases in a woman's voice tailored to her wants and needs.

It seems apparent that genetics, allergies, and the levels of mercury in our vaccines have a connection with the cause of autism. Although there is no known cure for autism, we have the ability to minimize the effects of autism with early interventions such as speech therapy, behavioral intervention, Social StoriesTM, psychotropic medications and special diets.