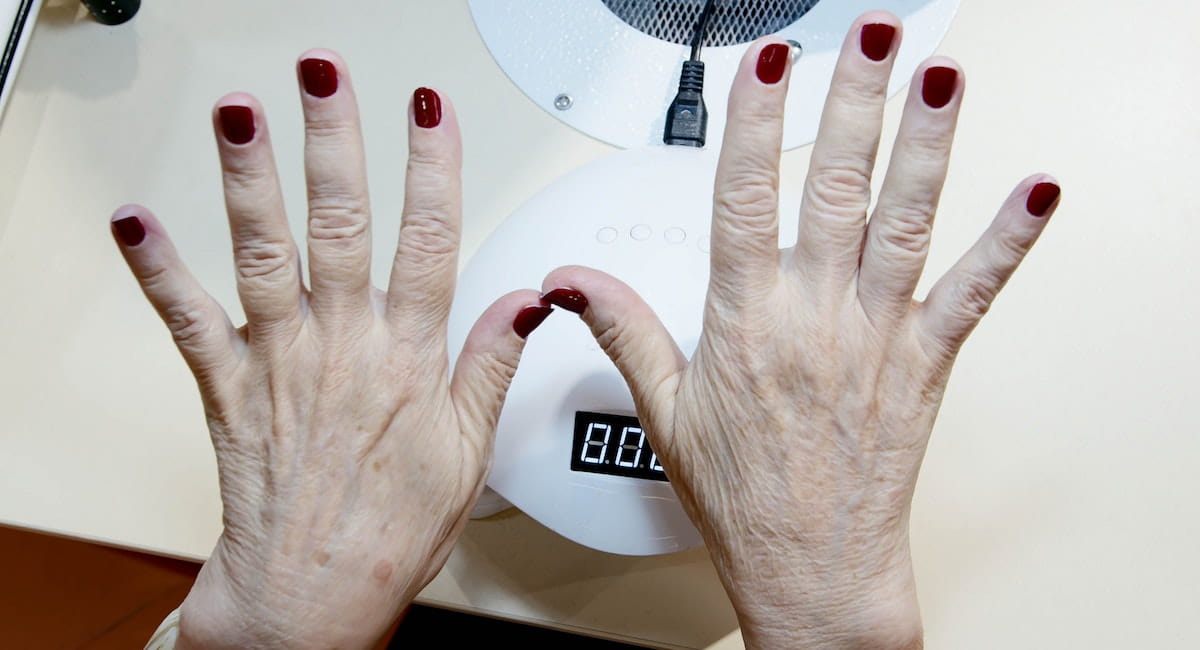 Raynaud’s phenomenon is seen when you have completely white finger tips after being outside for only a few minuets? If that occurs, you might have the same medical thing that I have…

When doctors and medical staff use the word phenomenon or Raynaud’s phenomenon, it actually really means, “umm… we do not know what it is or anything…” Plain and simple, doctors and surgeon seem to be better at either removing a body part from people or the sickness that needs penicillin or other antibiotic medicine. But there is actually a lot that doctors don’t really know about, and no further research is made into many areas.

This is exactly what Raynaud’s phenomenon is, a strange event in the body. Since I have it, I can give you the jiffies of some of the symptoms. When the Raynaud’s phenomenon hits, doctors call it an attack, and it is very easy to recognize, just look at the picture below. White fingers and sometimes toes. Weather plays an important role, very often the attacks occur when the weather is cold, and this prevents a regular blood flow to the fingers. Smoking and stress can also bring about a Raynaud’s phenomenon attack.

If you suffer from Raynaud’s phenomenon, you should be extra careful being in cold weather. So no!, if you are going to drive around Alaska in an old broke down wreck of a car, not the place to be caught with this condition.

Another thing, you might try to meditate a little bit, because this is a natural stress reducer and cost you nothing, but 5 min. A Raynaud’s phenomenon attack should not be treated lightly, just be aware.