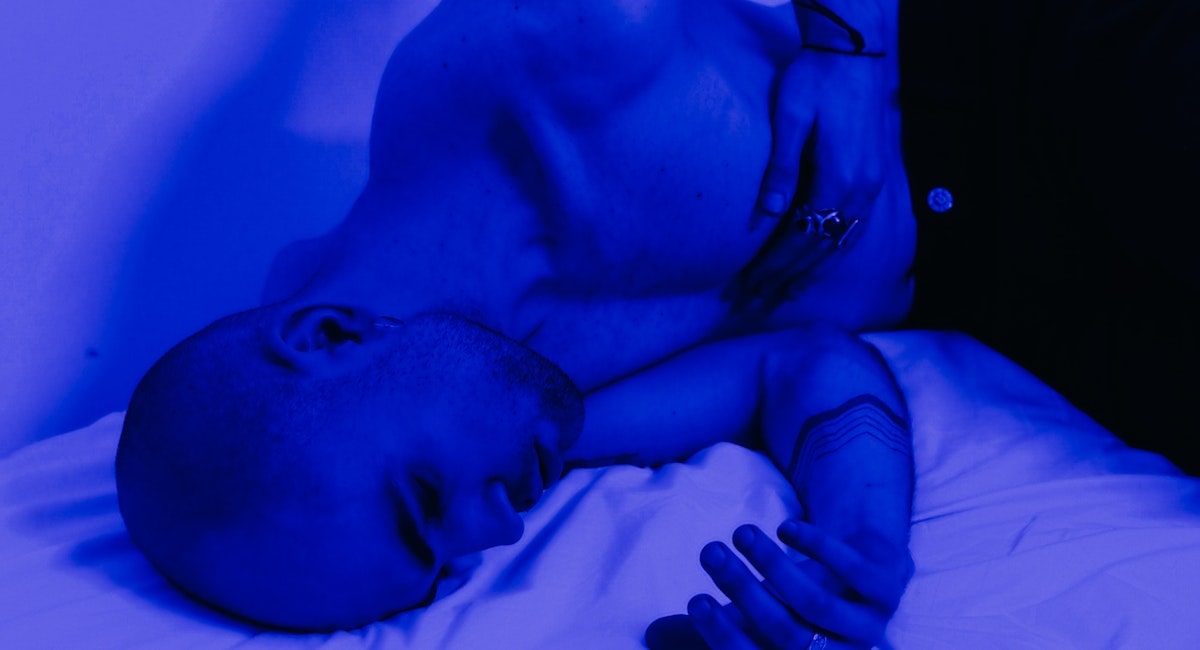 Renal Failure is due to prerenal, intrarenal and postrenal conditions.

Acute Renal Failure is defined as the rapid breakdown of renal functioning which is the result of high levels of uraemic toxins in the cardiovascular system. Acute renal failure is often abbreviated to ARF in nursing and medical literature. These toxins are the waste products of the human body’s metabolic processes. The causes of these high levels toxins will be explored later. Acute Renal Failure is said to occur when the kidneys are unable to excrete the daily load of toxic metabolites in the urine.

Normal average urine production for the adult healthy individual is 0.5 ml/kg of body weight. Patients suffering from ARF are subdivided into two groups according to the amount of urine produced over a 24-hour period.

By definition both kidneys must be failing when ARF occurs. This is because even one normally functioning kidney is sufficient to maintain satisfactory blood filtering. Additionally, one new functioning kidney if successfully transplanted will be able to deal with the work load of the whole body.

In order to understand this article better, it may be helpful to revise the normal anatomy and physiology of the renal system.

Oliguric Patients: Produce less than 500 ml of urine in one day.

Nonoliguric Patients: Produce more than 500 ml of urine per day. Despite the fact that the amount of urine produced is satisfactory, the urine is of poor quality, and contains very little waste products.

Generally, renal failure is subdivided into three types according to the origin of the failure within the renal system of the patient’s body. The causes of renal failure are very diverse and we will explore these in the context of the Northern Territory.

Pre Renal (ARF) Failure is said to occur when there is inadequate blood circulation (perfusion) of blood vessels supplying the kidneys. In this situation the kidneys are unable to filter the blood of toxins adequately. This generally happens when a patient is critically ill and goes through a hypertensive state. This is a condition in which very low blood pressure occurs and perfusion of the renal glomerulus is not maintained. Often, in shock, multiple organ failure is common.


Major Causes of Prerenal ARF: There are many causes pre-renal failure. This article examines the known major causes. These are listed below.

Dehydration: Dehydration is defined as a significant reduction in circulating water. It is caused by drastically reduced fluid intake, (consciously or unconsciously) or by excessive use of diuretics. The net effect of these conditions simply means that the body does not have sufficient volume of water. Dehydration occurs when the net fluid intake is less than output. Does this situation occur in the remote areas of Australia? Other causes of dehydration are acute and chronic diarrhea, vomiting, fever, and excessive sweating. Mild dehydration causes fatigue, weakness and dizziness but severe dehydration causes renal failure and eventual death.

Patients with heart failure are kept slightly dehydrated because fluid build up in the lungs will cause shortness of breath and tissue hypoxia. How are such patients kept dehydrated?

Answer: Patients with heart failure are kept slightly dehydrated by the use of diuretics. One commonly used diuretic is frusemide (lasix).

Patients suffering from heart failure often have reduced blood flow (under perfusion) to the kidneys because the failing heart is unable to generate the pressure which is needed for adequate renal perfusion. This problem is exaggerated by the reduction in circulating fluid volume (hypo volumia).

Sepsis (Severe Infection): Sepsis is a medical emergency. It is condition due to the presence of real or suspected infection with two or more of the following conditions: