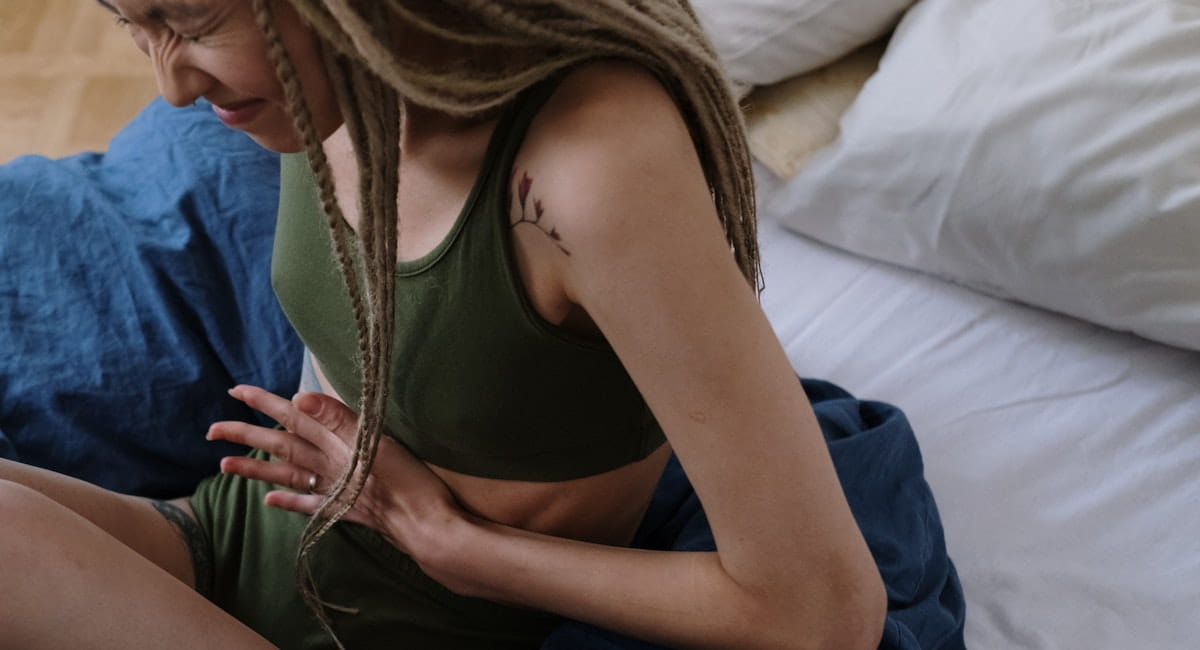 Sometimes people have pain in the stomach and are sure they have an ulcer. But stomach pain can be a symptom of other conditions. The questions below will help you determine if you really do have an ulcer. If you believe your pain is caused by an ulcer, make an appointment to see your doctor as soon as possible. Don’t try to treat it yourself. Only a doctor can diagnose an ulcer.

It’s funny how we connect certain disorders with personality. Migraine suffers are often thought of as detail oriented and high strung. The ulcer sufferer is thought of as a stressed out bundle of nerves. But despite what we think the evidence that stress causes stomach ulcers is not nearly as strong as the case against other factors, such as smoking or chronic use of aspirin. If you think you have an ulcer, its true that you could be right. But there are lots of other reasons for stomach pain. To get a better idea of whether your symptoms suggest an ulcer or something else, ask yourself these questions.

- Does the pain have a gnawing or burning feeling?

- Does the pain occur a few hours after eating, or at night?

- Does the pain subside if you eat or take antacids?

- Have you had nausea, vomiting, or weight loss?

- Do any close relatives have ulcers?

- Have you used a lot of aspirin or steroid drugs?

The more yes answers, the more your suspicion of an ulcer might be right. But understand diagnosing an ulcer is your doctor’s job. So, make an appointment as soon as possible. If your doctor confirms that you have an ulcer, ask for the latest dietary advice. Remember old advice is apt to be wrong advice. Diets for ulcer patients have changed drastically in the past few years.