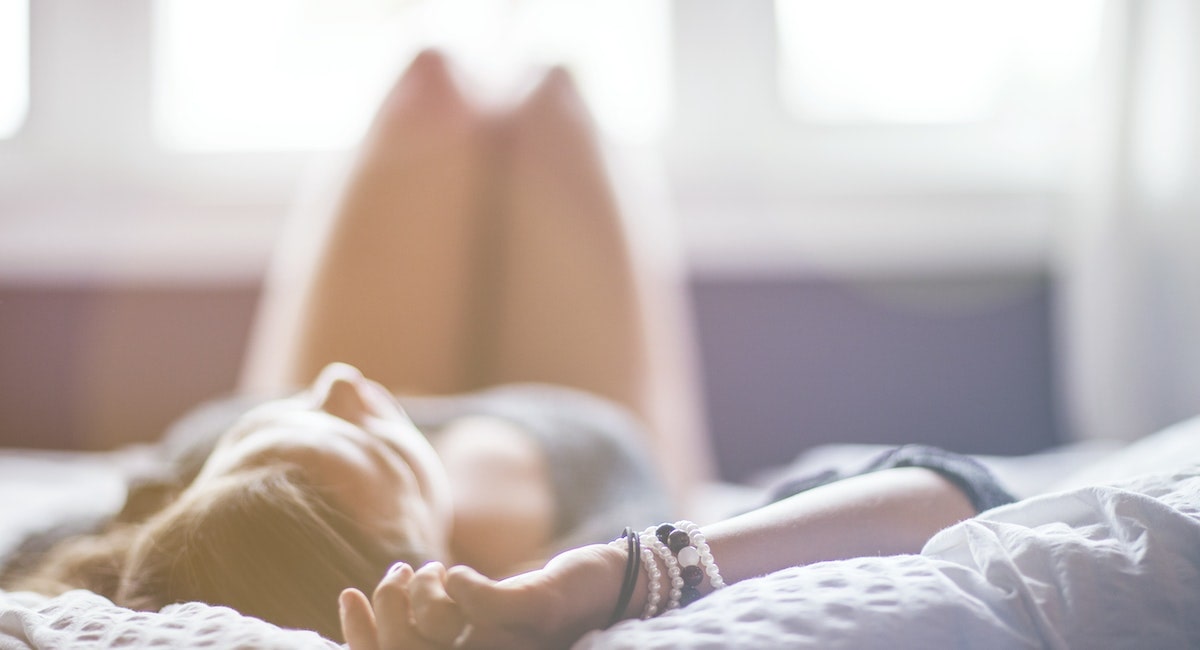 The long sleep can be another name for the illness knwon as the Australian sleeping sickness. This is a short article about the long sleep – a mysterious medical condition, which attacked many millions of people at the beginning of the 1900.

It was the year 1966 at a New York hospital, the English neurologist Oliver Sacks was lured to certain areas of the hospital, which roomed something he had never seen before, people in the long sleep. It was as if Medusa had swept through the room and seduced everyone and left them as stone like statues. People that did not move an inch, they just stood or sat, in a ghostly horrific manner.

Oliver Sacks was baffled by this mysterious medical condition, some people would suffer so much from the lack of sleep, that some actually died of it. No one knew how this medical condition hit people, many doctors had many different ideas about the cause, but none that helped, just theories.

Oliver Sacks has written many books about this journey, and about neurological disorders. His 1973 book Awakenings was adapted into the brilliantly 1990 Hollywood movie Awakenings,  starring Robert De Nero and Robin Williams.

The mysterious medical condition known as the long sleep was classified under the name Encephalitis lethargica, and was first detected by Constantin von Economo in 1917. Through his observations and research, they were able to see 3 degrees of the long sleep sickness.

1. somnolent-opthalmoplegic, people would be near a sleeping state, yet not sleeping. The symptoms for this type, are so severe that it often lead to coma and then death.

2. The hyperkinetic type, affected the muscles and making the person restless like. unstable body functions which affected the bodies movement.

3. The amyostatic-akinetic type, often lead to a permanent state of symptoms which are very similar to Parkinson’s disease. The symptoms were weakening of the muscles and unstable movement of the muscles. and again suffering from insomnia.

Oddly enough the sickness disappeared as fast as it had infected people, there has been no new case of the long sleep since 1940.