The Media and Scare Tactics 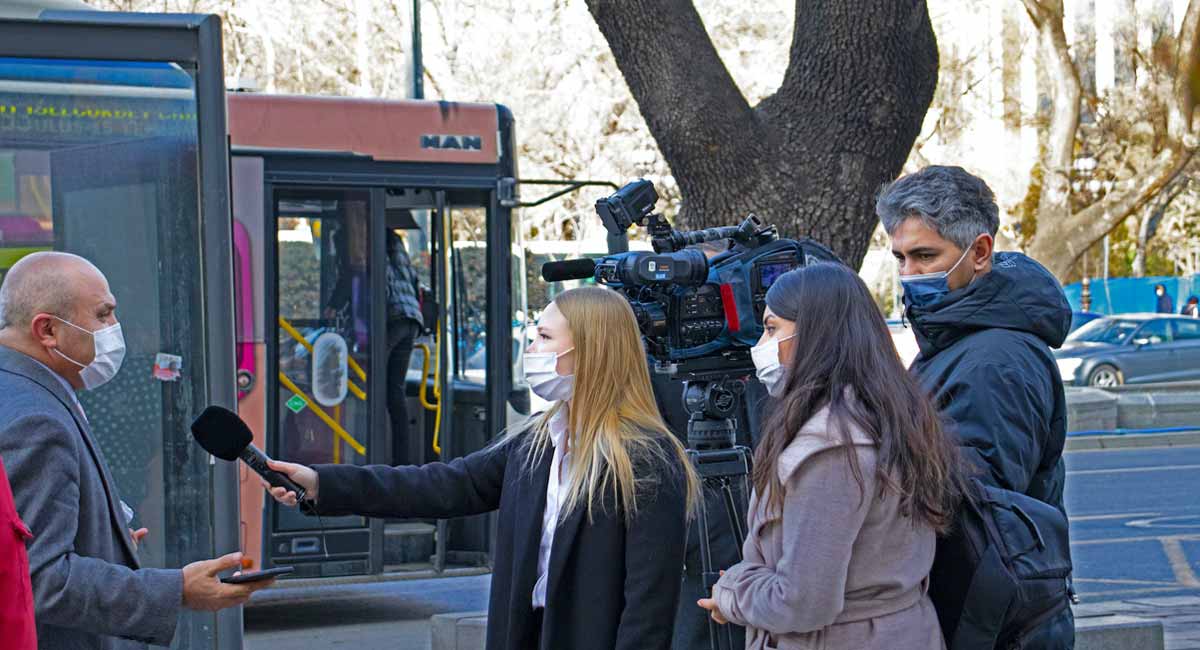 The world is inclined to panic at the thought of a pandemic. Remember a few years ago when the media started the scare about the bird flu. We were running scared although it never happened. There were some cases, but nothing resembling a pandemic.

The Spanish influenza outbreak in 1918 killed 500,000 people in the U.S. alone, but there was no panic. Probably because there was no media, if it occurred today, it would be all over Youtube, Twitter, Facebook and the public would be inflamed with anxiety. There would probably be a complete social breakdown.

Dr. Oz says he believes  there will be a pandemic on a global scale similar to the Spanish Influenza outbreak. He sees it as a possibility since viruses jump between animals and humans. Just as HIV did. With  air travel around the world making it even easier to spread disease today.

But there are ways to protect yourself. The culprit in disease transmission is what’s know as fomite, which is any substance or object capable of carrying infectious organisms. Nonporous objects carry viruses and germs longer. Plastic, metal and other nonporous material.  Surfaces most likely to carry disease is, gym equipment, refrigerator handles, telephones, toys and handles on water fountains.

How can we stay safe with so many objects teaming with fomites? Simply washing your hands often with soap and water or using an alcohol wash. Dry hands well, damp hands attract viruses and infections. Using hand dryers and rubbing hands together is counter productive. Use paper towels to be safer.

Dr. Franklin Sisk director of Control and Prevention, says things aren’t really as bad as they might seem. While the chance of a real pandemic exists, we have more resources than ever before to control the spread of disease. While in the Spanish influenza outbreak the only thing available was to ban public gatherings.

We have the means to identify infections and vaccine knowledge and an understanding of viruses and infections pathology. The main thing to remember is that in case we really do have a pandemic we must all remain calm and be able to cope. How the media could be forced to behave calmly rather than spreading panic is another matter.