Unbelievably Most Horrible and Unusual Human Growths of All Time 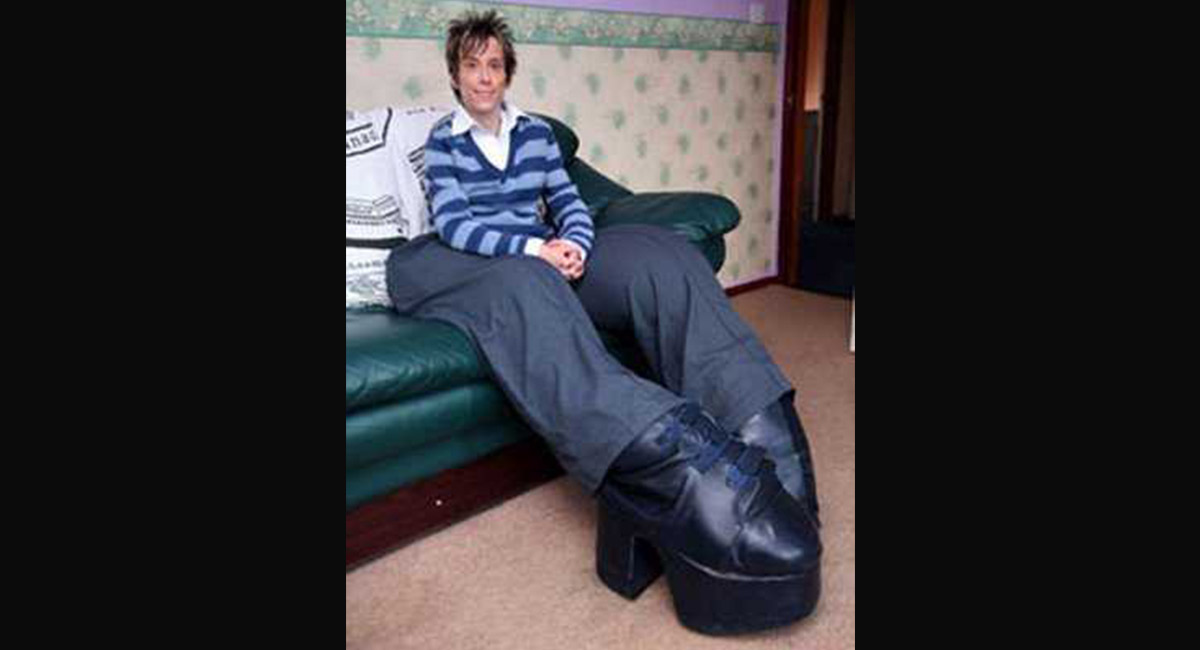 The human growth or tumor is the most horrible and bizarre disease that causes the sufferer to have trouble speaking, eating, or even walking. Not only this horrible disease or growth brings a defect to their physical appearance, but also makes it stressful and difficult to live a normal life.

A Woman with Giant Legs

Mandy Sellars, a 34-year old woman, from Lancashire, was diagnosed with a rare condition involving a progressive abnormal growth of body tissues called Proteus syndrome in May 2006. She was said to be born with abnormally large feet and legs, which continue to grow into hugely oversized legs at an alarming rate, making her normal life nearly impossible. Her legs are observed to be heavier than most women and wider than the average man’s waist. She has a clubfoot which has turned 180 degrees backwards, and her left leg is about 5 inches longer than her right leg.

A 29-year-old French-Caribbean man had a severe and rarely seen tumor developed on his face. He later underwent third face transplant in January 2007. After the facial transplant, he said that people in the street no longer looked at him with a wicked stare or shouted at him with cruel words.

This discovery was made while Huang Liqian, 58, was undergoing surgery in 2007. According to him, this bizarre growth was first noticed growing on the back of his neck in 1990. Prior to surgery, he said he had ignored this huge neck tumor for nearly 17 years until it developed into a 33-pound-massive neck tumor.

Spruce Tree Found in a Lung

In April, 2009, Russian surgeons found a 5-centimeter tree growing inside a 28-year-old patient’s lung, a man who came from the Urals city of Izhevsk and called himself Artyom Sidorkin. Initially, the doctors suspected that Sidorkin had a cancerous tumor growing inside his lung after he complained of extreme chest pain and had been coughing up blood. They explained that Sidorkin had somehow inhaled a seed, which eventually sprouted inside his lung. The spruce which had crushed Sidorkin’s capillaries and caused unbearable pain, however, was successfully removed.