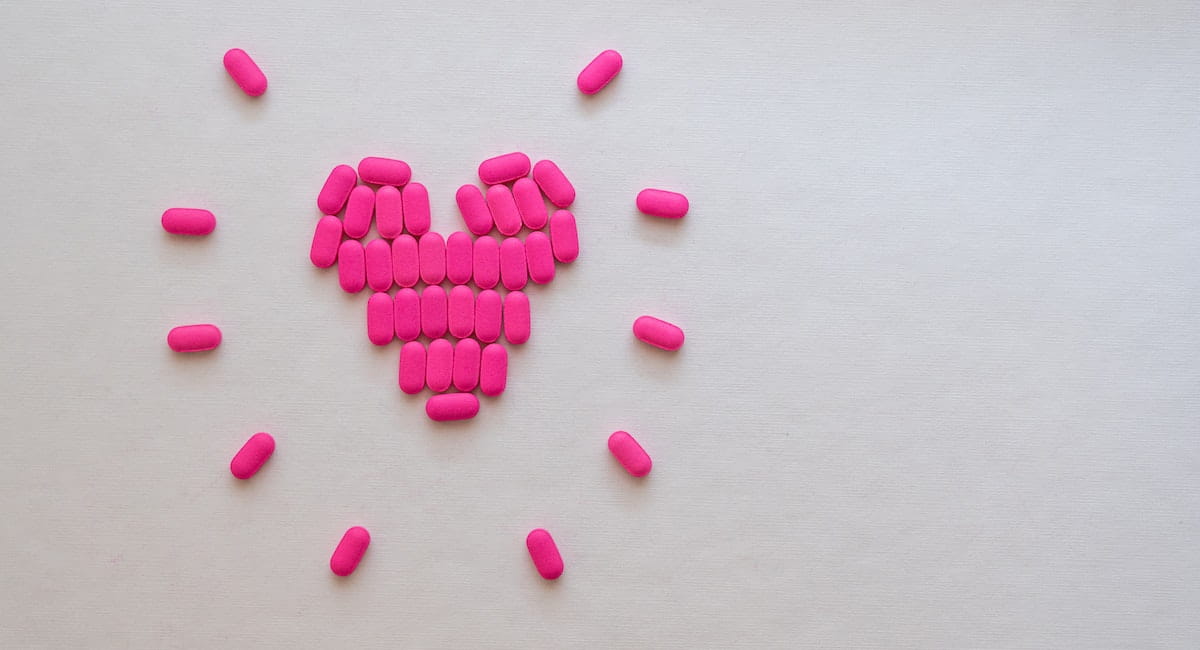 Do vitamins protect against heart disease?  Surprisingly, to this date few well-designed studies have been done that will permit any correlation between the intake of vitamins and heart disease.  Many claims have been made, especially for Vitamin E, but the data did not withstand scientific scrutiny and was mostly anecdotal.  Some observations over 30 years ago have suggested that Vitamin C may be important in preventing fatty-cholesterol deposits in arteries.

Guinea pigs, one of the few laboratory animals that cannot make their own Vitamin C from carbohydrates, developed fatty-cholesterol changes when they were deficient in Vitamin C.  They had scurvy.

A study from the University of Edinburg, Scotland, (1991) suggests there is, in fact, a linkage between certain vitamins and coronary artery disease.  The study was of the blood level of Vitamins A, C and E as well as carotene.  It showed that the blood levels of vitamins C and E and carotene were significantly lower in men with angina than in those who did not have angina heart pain.  There was no correlation with Vitamin A.

The study was of 100 men who had angina pectoris, and were selected from a special study group of 6,000 men for coronary artery disease.  None of these men had seen a doctor for their chest discomfort and were not thought to have influenced their blood levels of vitamins because of changes in their diets.  They were compared to 394 men who had no chest pain and served as controls.

One important difference in the two groups was that 29% of the controls and 46% of the men with angina smoked.  There were no significant differences in the other usual risk factors for coronary artery disease: total cholesterol, HDL-cholesterol and blood pressure.