Analysis of Copper Bracelets for Arthritis: Do They Really Work? 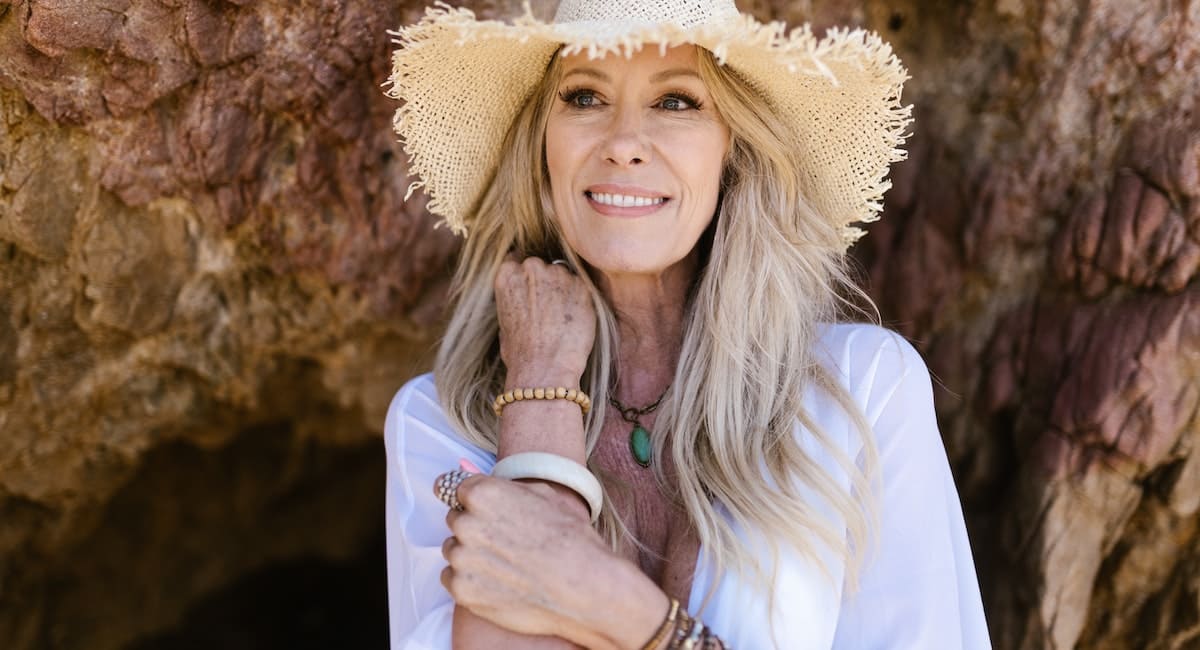 Does a copper bracelet for arthritis really provide symptom relief? Get a full analysis of the effectiveness of copper jewelry for arthritis treatment.

You may be surprised to learn that copper bracelets for arthritis have been used for centuries in an attempt to relieve joint discomfort and pain. Some say this practice dates back to the time of the early Greeks who used copper to relieve aches and pains. There is actually some truth to the idea that copper may play a small role in the pain relief associated with arthritis.

Even if a copper bracelet for arthritis won’t cure or even reduce arthritis symptoms, is there any danger to wearing one if you have arthritis? The only real concern would be if have an allergy to copper metal which is not a particularly common. In this case you would most certainly want to avoid this metal. Before placing a copper bracelet against your skin you would want to be sure it’s 100% copper and contains no lead which could be absorbed into the body with negative consequences.

Not surprisingly, there are groups of people who claim that a copper bracelet for arthritis has reduced their symptoms and even cured the disease. Is this the magical power of suggestion at work or is there some truth to the healing power of copper that we have yet to discover? Studies conducted on the effects of copper on arthritis have been rather limited and there is some evidence that copper has both an antioxidant effect as well as a pro-oxidant effect depending on the levels in the body. If it does exhibit antioxidant properties, there’s the possibility it could have a limited, positive effect on arthritis symptoms, although there are many foods that have a higher antioxidant potential without the negative pro-oxidant effect.

If you enjoy the look of a copper bracelet on your risk and you don’t have a copper metal allergy, there’s probably no harm in wearing one if you have arthritis, but don’t count on a cure or a dramatic reduction in symptoms. Better hang on to the more conventional treatments for now.