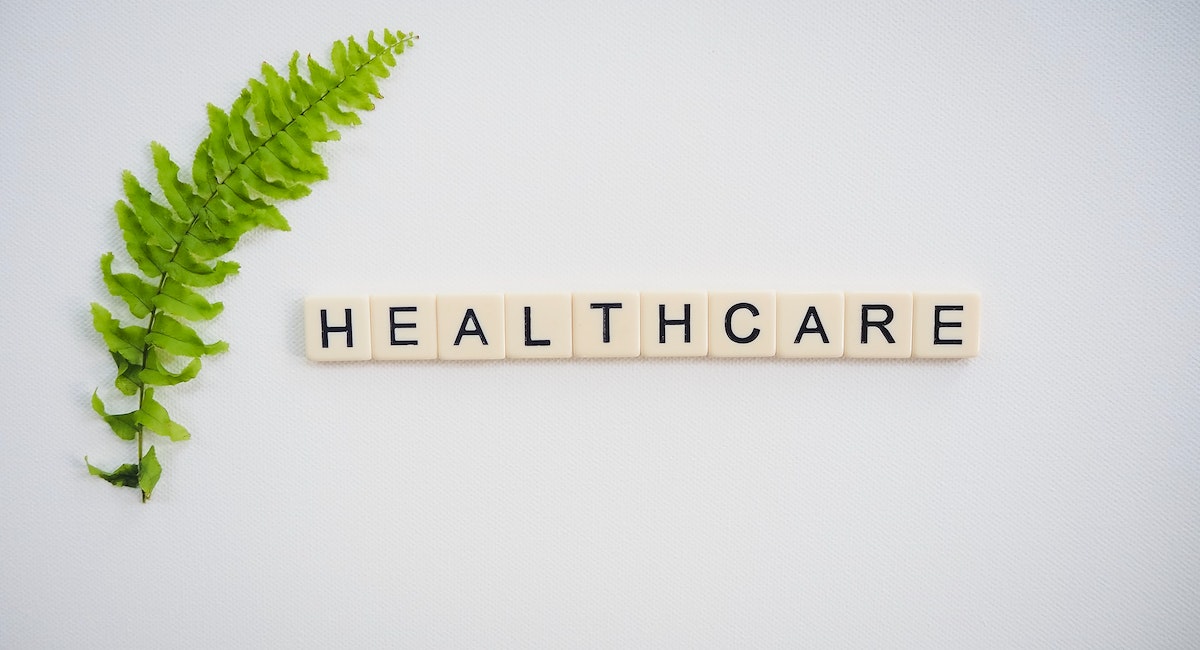 One for All, and All for One.

I have never understood the concept of money, if you ask me, then the outcome isn’t going to be good.. When I was a child, I remember seeing my mother pay a huge amount of money for glasses, I remember that I thought, that’s strange, paying for “getting better” (seeing). Again I only saw a disaster outcome.. still a sad thought.
May the concept of money change!

I would have loved to giver information about other countries health care facilities, but this is a bit harder depending on the country. For example here in Denmark, it is paid in our taxes (this is why they are high here,.. mostly). So if I need an operation, it is free in the sense that I personally do not have to pay at the hospital, but it is paid for by All Danish people (through the taxes) – which truly is, All for One. (We Danish people just need the doctors and the medical system to work as it did 10 years ago, before everything went over-board. The last 10 years politicians are, how should I say it, Stupid?…)

But in 1999 I would have died if it wasn’t for the Danish healthcare system, and this is TRUE (can prove it!) I had no money at that time, and life was just well, one big blur of self-destruction of growing up in our so-called modern life. Almost from one day to the next, my doctor said “Karima, this is serious! I am going to call the emergency room at the hospital, and make them send an ambulance right now!” Little me, looked like a scared rabbit, and with a insecure smile I said “You are joking right?!” “Karima you need to be operated on immediately!”  within the hour an ambulance came after me (My doctor did not want me to walk at all – internal bleeding) I did not know it at the time, but death was pretty close. So strange to think back on, dying, without knowing about it… Within three hours I was pumped with drugs, and off to the operating room… (My freaking first time at a hospital!)  I have to tell you this too, it was so much like a movie, I was just seeing it from the WRONG angle… Being rolled in under those surgical lights, a lot of people was walking around in up-beat tempo’s, I remember how scared I was, and how kind they (all of them, half masked people) were very kind, and tried to ease it for me. actually the last thing I heard, while an anaesthesiology doctor (the Doc. that administrate the drugs you are receiving while in surgery) was counting down from 99 was “Something is wrong, the machine is not responding to her pulse, her hands are very cold….” – Only thing I know, I woke up and was still alive! But something did change inside me… But let me make it clear, I would have been dead within a very short time, if it was not for our doctors and the medical system.