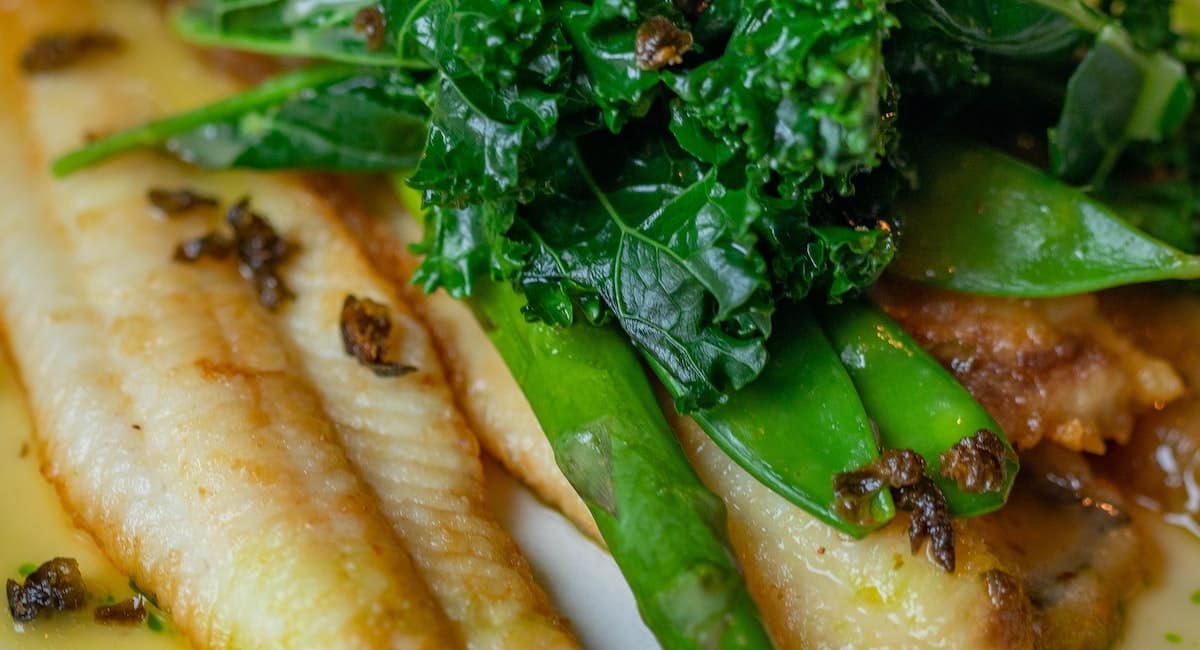 I suspect most men and women out there have at some stage been on a low calorie diet in order to lose weight. I know I have without thinking twice, over the years, counted calories in any alcoholic drinks I’ve had So the article I recently read came as somewhat of a surprise!

The article advises that those of us trying to trim those tums should pay much closer attention to how many calories are in any alcoholic drink we swallow.  According to research it is second only to fat in calorie content and according to the World Cancer Research Fund, alcohol takes up about 10% of the total calories for those dieters who drink.  This means that just one large glass of wine can use up as many calories as a couple of chocolate biscuits (around 178 calories) and, in order to get rid of that calorie intake you’d need to take a brisk walk for more than 30 minutes.

The researchers maintain that there’s virtually no nutritional value to alcohol whereas even a couple of biscuits give some minimal nutrients and yet those counting calories often fail to record the calories of their glass of wine or bottle of beer, presumably incorrectly assuming that, as it’s mainly water based, it holds the same amount of calories as a cup of coffee or tea with a spoonful or two of sugar and a drop of milk!

Just by way of example, it’s been calculated that, per gram:

Protein contains around 4 calories and

It’s estimated that men need around 2,500 calories a day and women around 2,000 calories a day to maintain their weight so, if you’re trying to lose weight it seems eminently sensible to cut back on your alcohol content, particularly bearing in mind it can also cut the risk of you contracting cancer.

I knew that alcohol could cause mouth and liver cancer if drunk in relatively high volume but I hadn’t been aware that it’s also been linked to breast and bowel cancer.

If you enjoy the odd little tipple but still want to lose weight then it seems obvious that you should cut down if at all possible.  It’s been suggested that you opt for smaller glasses or bottle sizes (depending on whether you’re more of a wine drinker or a beer drinker!), diluting the alcohol with soda water or a low calorie soft drink, alternating between an alcoholic drink and a soft drink if you’re having a “night on the town” or even abstaining from alcohol for two or three nights a week (particularly relevant if you’re going out with friends and expect to drink!)

Over here in the UK our government have issued guidelines to help those who aren’t sure exactly how much they should drink to remain healthy.  They maintain that men shouldn’t drink more than 3-4 units of alcohol a day and women should restrict themselves to 2-3 units daily.  Basically, a standard (175ml) glass of wine contains about 2 units and a large (250ml) glass contains about 3.

If you’re interested in how many units of alcohol you’re drinking you may like to go to the World Cancer Research Fund’s website as they have a very useful calorie calculator!  You’ll find it at

Thankfully I’ve never been a “mega drinker” and, as I’ve gotten older I tend to find that wine gives me indigestion so I now drink red wine with soda water or lemonade and, during the summer months, I enjoy a cold white wine with other fruit sodas.  I never drink spirits without adding something to them and even if I drink beer I tend to add either lemonade or some lime juice cordial.

So, there you have it … if you’re on a low calorie diet make sure you find out how many calories you’re digesting in your odd glass of wine or bottle of beer and take appropriate action.  And, even if you’re not on a low calorie diet, think about the health aspect and work out exactly how many drinks you should have in a week and then adjust accordingly, either by abstaining for a day or two or, if you prefer to have alcohol on a daily basis try one of the other methods above to ensure you don’t over indulge!