How to Make Life Easier for Dogs with Arthritis 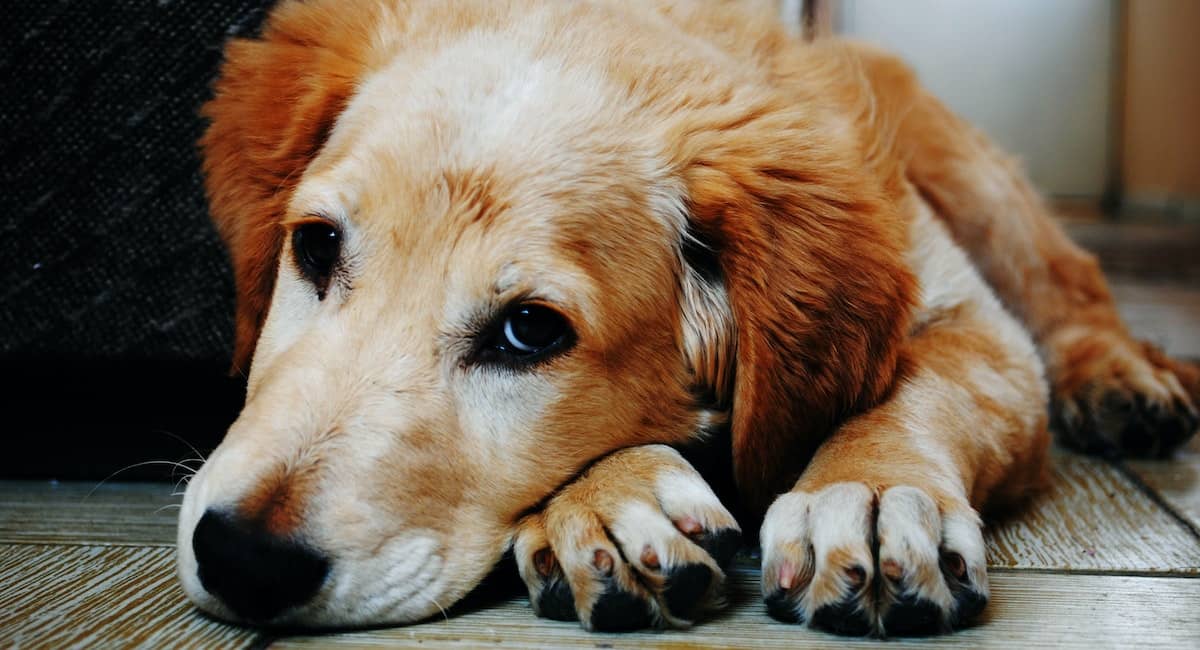 Dogs do seem to wear out their little bodies more quicker than humans; arthritis in dogs is more prevalent than arthritis in humans, and that’s probably because they’re more active then we are, as they push their bodies to greater physical exertions more often than us two legged folks.

Although they work on entirely different species, animal veterinarians and human geriatricians (physicians who specializes in geriatrics) both call arthritis the same thing (it’s the same disease in all creatures), osteoarthritis or degenerative joint disease, which means daily exercise eventually causes your dog’s bones to wear out.

The cartilage in between the bones is the first to go, and when the bones rub together without that necessary insulation they cause pain and upset the nerves which triggers inflammation and that’s painful, damaging, debilitating malaise in animals and humans.

Dogs get it worst than humans though. This is especially true in canine athletes, such as the greyhounds at the racetracks in Florida, or sled dogs in Alaska, just like human athletes, they tend to develop arthritis earlier in life. But of course dogs that get minimal exercise are generally very unhealthy in old age and don’t live as long as their more active counterparts.

Below is KC the dog with Renee out for a walk south to Cherry Beach enclosure – its a long walk and they’re taking it easy.  Kc is an old dog with severe arthritis. KC is a white boxer dog who doesn’t like walking over the vibrating metal bridge over the Keating Channel on Cherry St. in Toronto.

Is your dog wetting his or her bed?

Older dogs with arthritis find it hard to get up to go outside to the bathroom esp. if that’s a cold weather excursion. .Generally speaking, cleaning up vomit, pee and faces in the house are among the most annoying things to dog owners, but always consider that it is possible the dog is using defecation to communicate to dog owner a health problem, or stress, or mental illness.

Bed wetting is most common in female dogs, the problem is related to flabbiness of the sphincter muscles of their lower urinary tract. Some of these dogs benefit when given phenylpropanolamine (PPA,). In other female dogs, chronic urinary tract infections are the cause. Still others are over-drinking due to kidney deterioration. Some are diabetic and others are losing their minds