Legalisation of Cannabis in The Uk 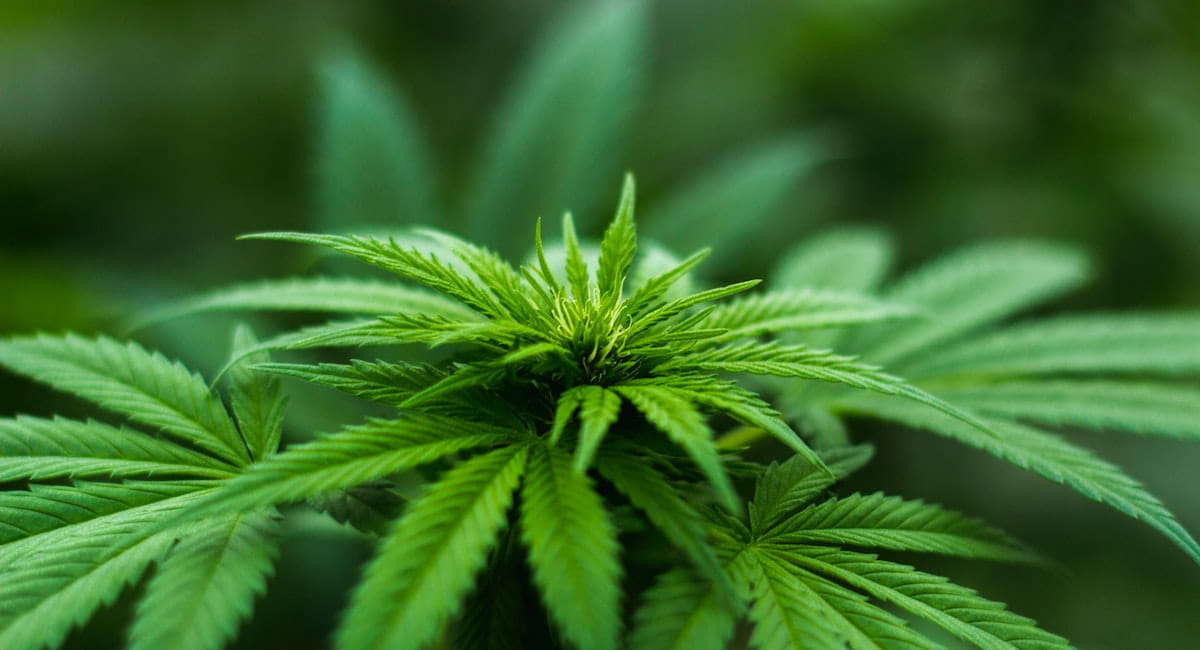 I for one, believe that cannabis should be made legal fundamentally, if not solely, for medicinal purposes. It has come to a sad state of affairs when we are being dictated what we can and can’t do with our own bodies in our free time.  Politicians and police forces will tell you it is an unstable drug to use and could have adverse effects. Apparently the effects of alcohol (a projected 9,008 deaths per anum over this decade) and tobacco (106,000 lives per anum) seem to be somewhat overlooked.

Some people mention the addictive qualities of smoking marijuana. This is largely misconstrued as it is all labelled under “drugs”. It is 100% not physically addictive, unlike alcohol and tobacco. That is to say you do not get withdrawal or “the shakes” if you prefer, from quitting a long time use of it, unlike alcohol and tobacco which are both physically and psychologically addictive. It has been stated that the drug has a psychological addictive quality with regards to the effect it has on the brain. Coffee is psychologically and physiologically more addictive than crack cocaine. If we were to ban everything that is “too” addictive, then we’d all be bored, sex-deprived, hungry emotionless shells of being. Addictiveness is not a reason for prohibition.

Estimates are smokers in the UK, cost roughly 1/5 of what they put into the NHS in treatment, due to the heavy taxation on tobacco; one of the most harmful legal highs in the world. There have been no cases of poisoning due to the usage of cannabis and yet, the Government is too scared to admit this. The cases of death or injury due to the drug are completely parallel with alcohol – drink/drug driving; altering state of mind leading to poor judgement and loss of inhibitions and other similar such effects. Yet one drug is dictated to be legal and one is not. I can’t believe the pig-ignorance of a person who thinks that legalising cannabis will be a financial strain on the country. Is it not understood that arresting people costs money and taxing something earns money? Like, oh say…cannabis.

Additionally, alcohol can cause direct health problems, leading to death such as, but certainly not limited to:

- Cirrhosis of the liver

Tobacco, similarly has a long list of ailments stemming from its excessive use and, again, is not limited to these specifically: