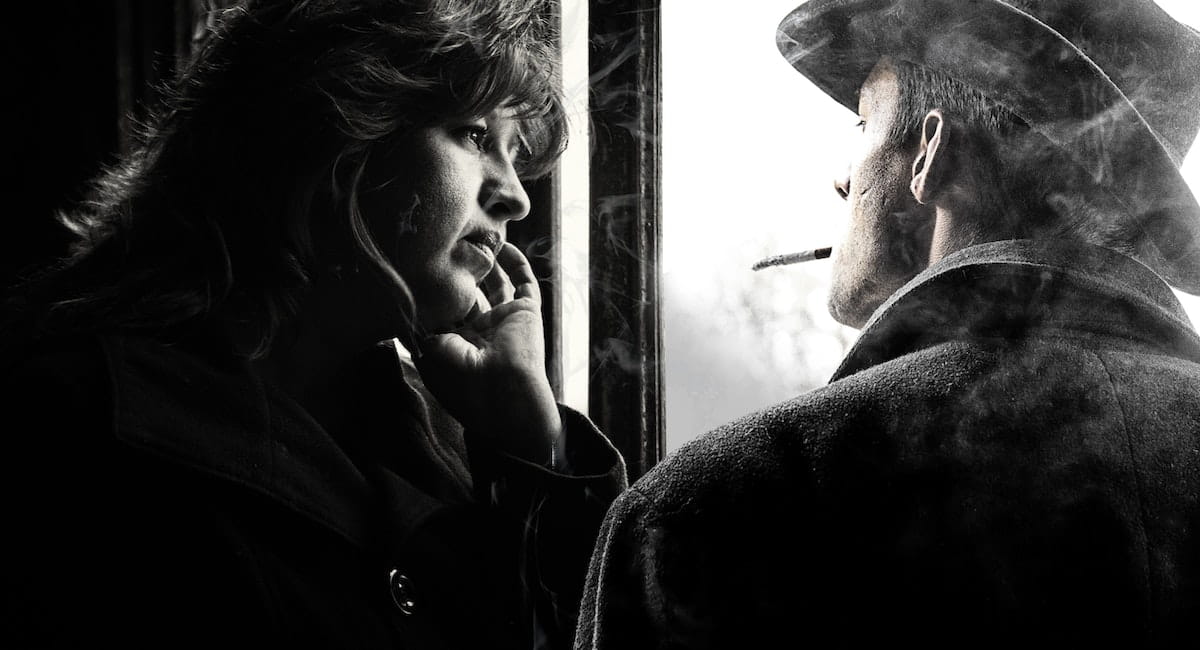 Many children have opted a zero tollerance for grown-ups that smoke in front of them. Many children are educated of the ramifications of second hand smoke.

Parents if you have ever thought deeply about anything that may harm your child, think about this every time you light up a cigarette in the same area as your child .You could be increasing a chance of Lung Cancer for your child. Second hand smoke is like him or her smoking about 1-8 cigarettes a day. now what parent would intentionally give their child Cancer? Some parents just are not aware of the ramifications of second hand Smoke.

When your child breathes in second hand smoke it is likely that they are breathing in the most deadly particles, even more deadly than the one that is actually smoking . Can you just imagine the toxic particles that can be inhaled in a car especially with the windows up. I can’t find any good reason for smoking at all. It is known that smoking is a chemical addiction. For your child you can stop smoking, their are many aides such as gum, patches, artificial cigarettes and cold turkey.

The first realization that cigarette smoking was deadly in the way of cancer was announced in 1964 from the Surgeon Generals office. At one time cigarettes was a stylish trend that most people just had to try little did we know the terrible ramifications. Did you ever get near someone who was smoking ?, their hair and clothes smell awful. Thank god smoking in public places has been outlawed or designated in an isolated area .

If smoking is an impossible journey for parents then precautions should be made to smoke away from your child, perhaps outdoors. You can make a designated place to go to outdoors without the children. Parents have taken the courageous stand to zero tolerance to drugs. Now many children are taking the zero tolerance to parents smoking. At least parents can cut down on the cigarette intake for the sake of their children. This is serious stuff, when children gather all the facts about cigarette smoking they begin to fear illness and even death with their parents. Today’s children have enough negatives against them , listen to your children and STOP smoking, you will be amazed at all that extra money you have at the end of the week. Good luck parents!

Pregnant woman who smoke can have many problems with their unborn babies due to smoking such as a smaller than usual baby which may have developmental problems. Once a smoker finds out they are pregnant they should plan on quiting as soon as possible. You should discuss any concerns with your doctor.

Every parent wants their children to be healthy and free of illness. If you have smoked around your child your child has a risk of contracting such bronchial problems such as pneumonia, asthma and reoccurring colds. It’s never too late to healthasize, children first.