Truth You Ought to Know About Your Green Tea 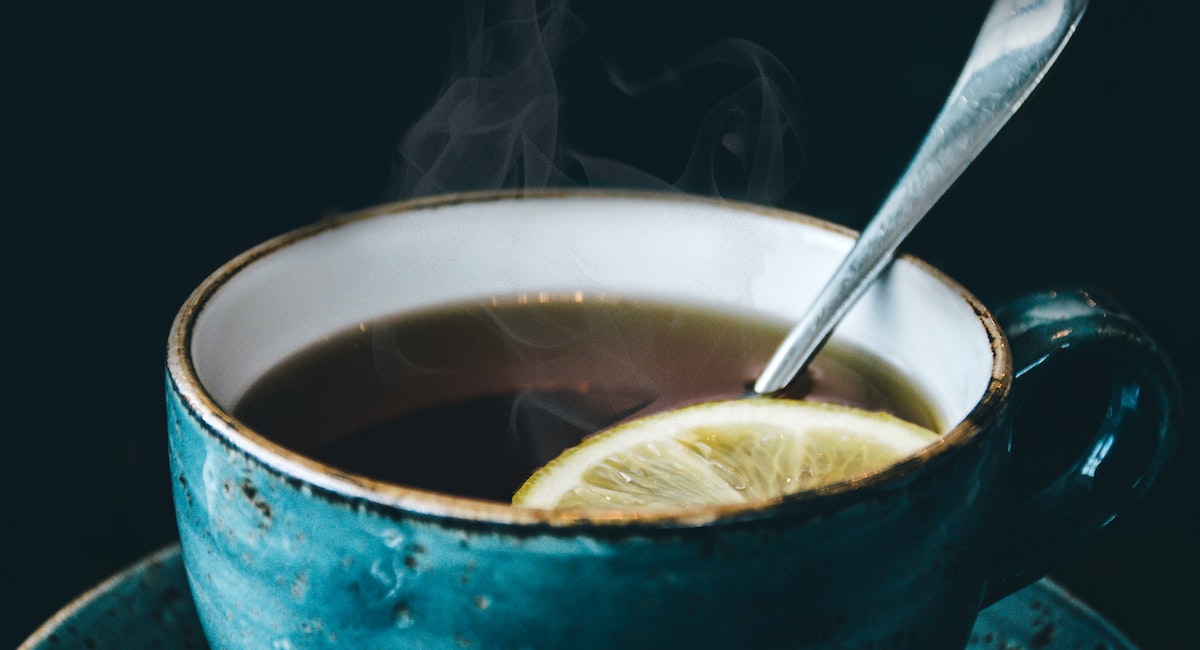 Since ancient days, the Chinese have studied and proved the medical components and benefits of green tea. It has been concluded that green tea has a lot of health benefits in comparison with other food and drinks. It is used by the Chinese people to cure simple headaches to depression. Green tea has been used as medicine for more than 4,000 years proving only that it is one of the most common remedy among many illness.

Reduces the risk of having cancer by inhibiting the growth of cancer cells especially on the colon, pancreas, rectum, bladder, esophagus, and stomach without harming healthy cells

Helpful for those who have rheumatoid arthritis

Lessen the risk of having hypertension and elevated blood pressure

Reduces the cholesterol level in your body

Helps in reducing fatigue and stress due to its calming action

The secret of green tea is its catechin polyphenols, particularly epigallocatechin (EGCG) which is a powerful anti oxidants

What sets green tea apart from other tea is the way it was processed, green tea leaves are steamed which prevents the important contents from being oxidized

By contrast other tea brands are made from fermented tea leaves; as a result the other components are converted into other compounds that are not as effective as that of green tea

To the present study and research green tea have proven a lot of benefits and medicinal properties but when it comes to harmful effects of green tea had been reported to contribute to insomnia or difficulty of sleep experienced by users. Green tea is advised to be taken at least 3 to 4 cups daily and not to be taken as substitute for water.

Caffeine is the ingredient found in green tea that contributes to sleeping difficulty but its caffeine contents is less compared to that of coffee and black tea. Other components of green tea must also be controlled for it can contribute to liver problems.

For pregnant mothers and for  under medications it is important to ask your doctor before consuming the beverage for some components of green tea might have reactions with other compounds found in medications.