Is a 5 inch Penis Enough to Pleasure Women? 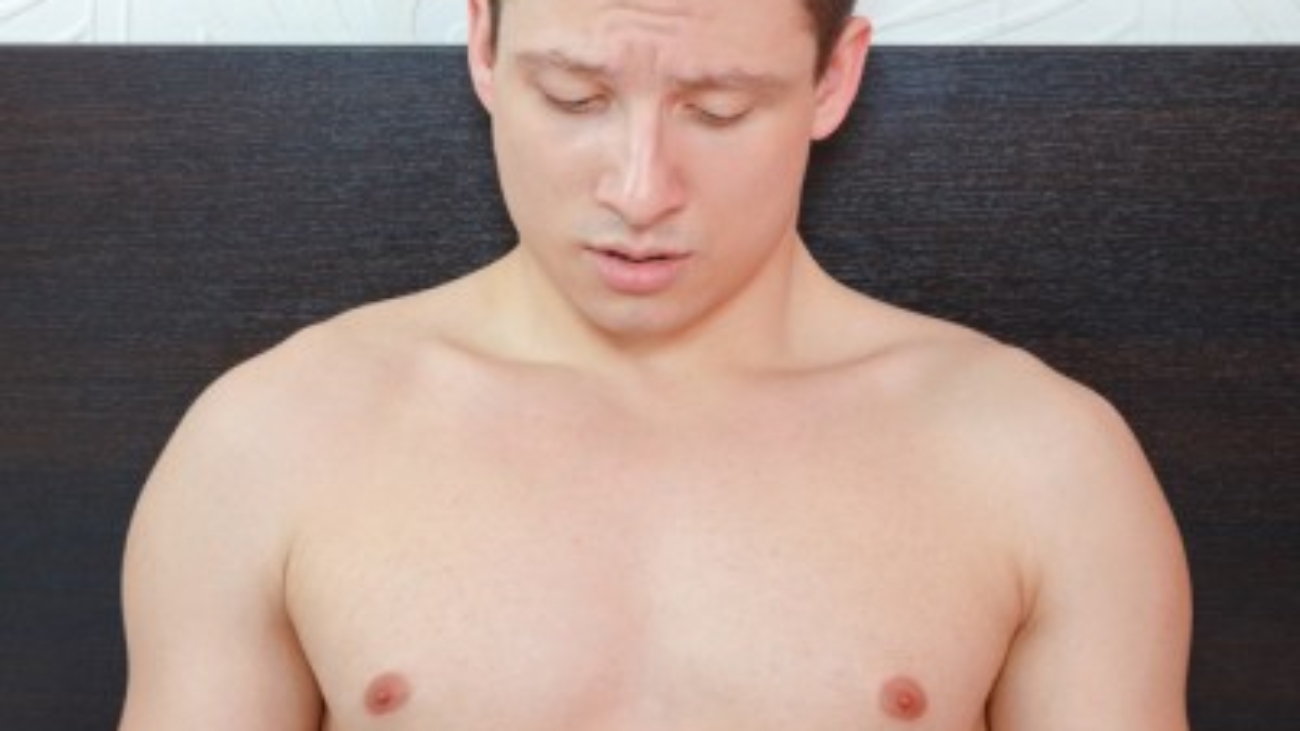 The myth is that the bigger, the better. It’s on all the covers of the magazines, in Sex in the City, and has started to become a common thought for everyone. But, this isn’t necessarily true. Of course, every guy wishes they had a larger dick, thinking that women will worship them if they have one, but it doesn’t work like that. The romance between you and your partner won’t increase just because you have a bigger penis. Psychologically, it may make you feel more confident, however, that’s all in your head. Though you may think you’re the only guy with an average-size penis, science has a different outcome then what you think. In reality, only 15% of men have organs which are larger than 7 inches and even less (2%) for those with penises larger than 8 inches. In other words, hardly any men have legitimately large penises. Makes you feel better right?

But now you’re wondering, well, is my penis big enough? Good question. Through a study published in the Journal of Sexual Medicine, it discovered that an average penis is just over 5 inches when erect. So, basically, a normal penis is an average of 5 inches. You’re not feeling so bad now, right?

There’s a good reason as to why the penis is an average of 5 inches. The penis itself is designed to be as effective as possible, being capable of having multiple orgasms throughout the day and on top of that, being able to release over a billion sperm per month. The reason why the average penis is 5 inches in size is that it’s the perfect size to penetrate the largest number of partner. Though you may think that large penises have the biggest advantage, that’s incorrect. There’s literally nothing advantageous to have a large penis, it’s only been seen as such throughout the past years. However, when it comes to functionality, the smaller is actually the better.

Firstly, men with smaller penises are able to have sex with any partner and be successful with penetration. The average 5-inch penis is designed to insert easily into the vagina, plus, it’s typically the size that’s the most comfortable inside the vagina and anus. This is because men have more control of their penises when they’re smaller, thus, they’re able to direct it to specific areas inside the vagina and anus.

Secondly, the average 5-inch penis doesn’t produce pain for the woman during penetration. Typically, large penises which are over 5-inches when erect are not designed for a large number of vaginas. If the penis is too long, for example, over 7-inches, it can be longer than the vaginal canal, causing the tip of the penis to touch the cervix during sex. This causes pain as the cervix is extremely sensitive.

Lastly, though having a 5-inch penis is the perfect size for penetration, what’s important to know is that it’s only a portion of what goes on during sex. In reality, 50% of sex is the size of the penis and the other 50% is the skill and effort you have developed over time. You could have the perfect penis, but if you’re not sure how to use it, then it’s the same as having as 12-inch one. Incorporating oral sex and fingering into your sexual routine could help your partner to orgasm and overall have a more enjoyable experience. It’s not only about the size of your penis, it’s also how you use it and what you’re doing with your hands and mouth – don’t forget them in the bedroom.

So, you were wondering if your penis is big enough and guess what? It is. Overall, if your penis is between 5 – 6 inches, you’re actually holding the perfect penis in your pants. Though everyone thinks packing a giant sausage in your underwear is the way to go, they’re wrong. In this case, smaller is actually better. But remember, it’s not just about the size, it’s how you use it.