A Guide to the Types of Gay Men 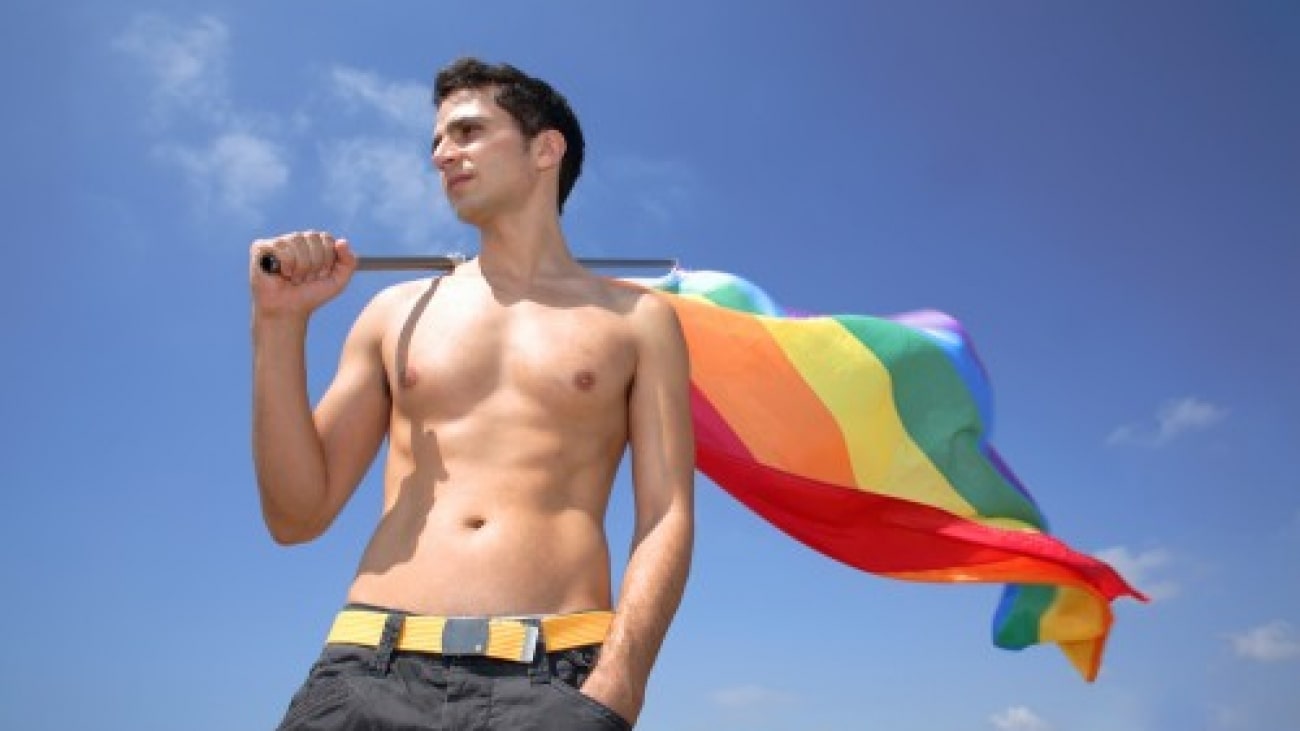 Thankfully, society has become more accepting of different lifestyles and cultures in recent years. While old stereotypes were about limp wrists and derogatory terms, many of the more modern terms just describe a certain aspect of the gay community. Whether you are a part of the community or just want to learn more about the different people in the world, this list of the different types of gay men can help you to get started.

It would be extremely, extremely deceptive to imply that each gay person belongs in one of these groups. If you think back to high school, you probably remember a time when everyone was described as a jock, nerd, goth or something similar. In reality, even people who identified as a part of these groups had a lot of variations and unique traits. Your typical jock might be a straight A student and chess member in their off time from basketball season, but they were still called a jock. The same concept is true of gay men. Others in the community might call them a bear or cub, but this is barely a facet of their personality. In reality, human beings are multi-dimensional, multi-faceted creatures. A single term could hardly sum up any person on earth, so these terms are really just a starting place for you to learn more about how different people in the gay community are labeled or identify.

This is probably my favorite term because it makes me think of the storybook character, Tinker Bell. This term is used for a slender, young gay man who has very little facial or body hair. According to the stereotype, twinks are never older than 30 and often have a queen-like streak in their souls. This is probably one of the stereotypes cisgender, straight people think of when they think of gay men. Think gay gone wild with highlights, drama and hard-partying fun blended in.

Drag queens are so much fun! If you have never been to see a drag queen or king, do it. When it come down to it, this is a very small contingent in the gay community, but it is one of the most visual groups. Drag queens dress up like fabulous ladies to perform in front of crowds. Campy outfits, outrageous personalities and unbelievably beautiful makeup make this one of the most eclectic and fun groups.

This guy is basically what you think of when you think of a jock. Manly and muscular, he is the guy that no one thinks is gay until he tells him. From a love of sports to an athletic physique, he is your sporty dream guy.

This is generally an older group in the population, but tend to hover around middle-aged. The name is because these fellas look like bears. They tend to be quite masculine and hairy. Now that the hipster movement has taken hold (and might even be passe by now), think beards, flannel and manly attire.

A circuit queen is a muscular man who is stereotypically waxed and tanned. You see him hanging around in high tops, tank tops and short shorts. This originally started as the stereotype of the circuit boys in the 1990s. They were the subset known for muscles, being waxed and all-night dance parties. In the 1990s, this was the group that partied hard, experimented with drugs and had the tribal tattoos. While most of the parties have died off, some members of this aging group are still dancing the night away.

Like your standard bear, an otter is fairly hairy. Unlike bears though, these guys have smaller frames. They often have toned or slender bodies to complement their hairiness.

This is your baby bear in the making! This guy is essentially a young man who is a future bear.

This is a younger gay man who tends to be naive or inexperienced. Often, he is quite cute or eager. Often thought of as the more submissive type, these guys are often seen with guys who are just a little older than him.

This is a portmanteau of the words gay and hipster. Basically, it is a gay guy who is a hipster. Like your stereotypical hipsters, they tend to live an indie lifestyle, love undiscovered bands and enjoy art. They adhere to their own sense of style and often make friends with other gipsters.

This is your guy who has hair in the latest celebrity style, clothes plucked from fashion magazines and a body carefully honed by a personal trainer. They are fund in marketing, entertainment and advertising where they are upwardly mobile and focused on “making it” in life. They always want to be at the most happening, chic parties, but chances are high that you won’t be invited with them.

A daddy is an older man who tends to be fairly well off financially and drawn to younger men.

This is a fairly hairy gay man who has an aura of mystery about him. If you had to bet on someone loving sex, this is the guy.

This is a younger guy who is loves to date daddies.

Basically, this term is for a twink with muscle.

This guy can be ultra young or ancient. He can be any body type, race or ethnicity. To be a show queen, the main prerequisite is an obsession with musicals and drag. Think dancing, obscure songs, show tunes and theater. He loves to put on a good show and typically works in the arts or theater.