What to Do If a Girl Ignores You? 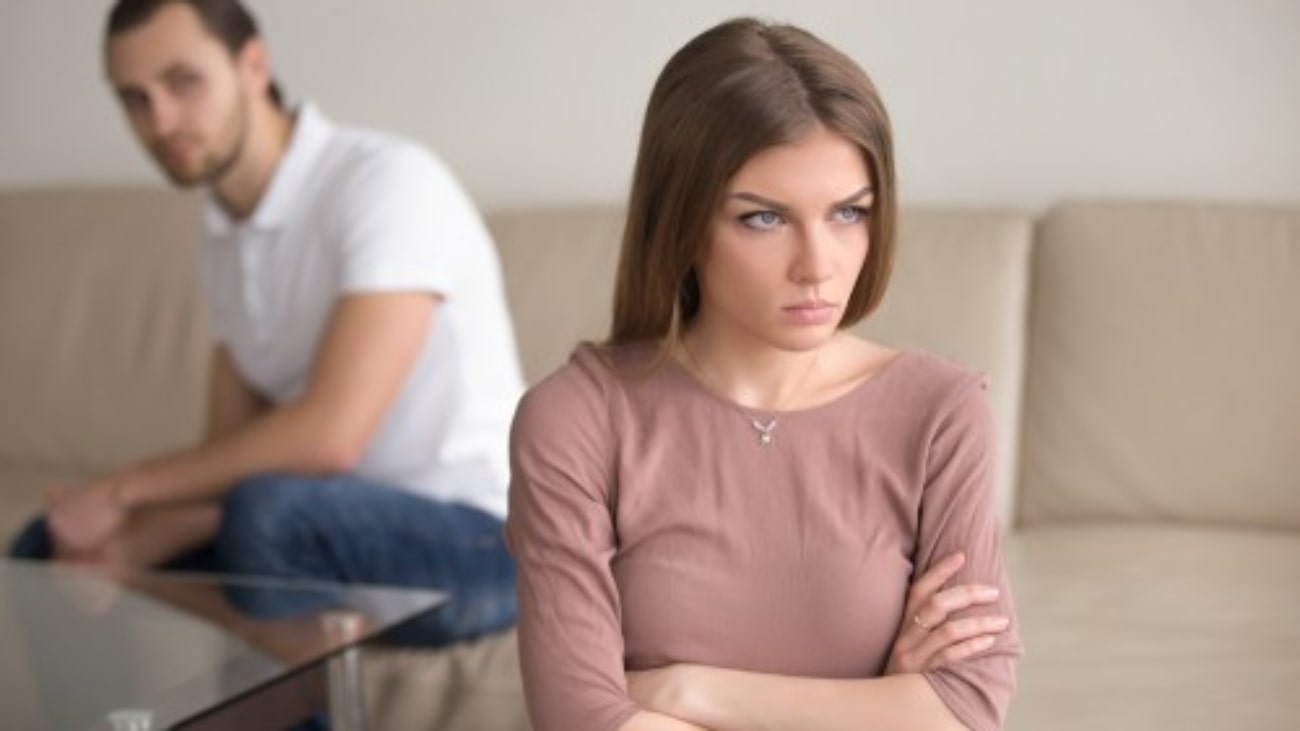 Things have been going pretty well for the past couple of weeks. You can really see yourself dating this girl. And then one day you wake up to a blank phone without her usual good morning text. In the evening, you get nothing too. You message her and the silence from her end is deafening.

She’s ignoring you and you have no idea why. Don’t worry, here’s what you should do.

1. Apologize. Let’s face it; when a girl ignores you there has to be a reason, right? We’re not saying it’s your fault that she’s ignoring you, but there could be that off chance that it’s because of something you did or said. In cases like this, it’s better to be safe than sorry by apologizing for what you think you did. That way, if you’re right about the reason she’s ignoring you, then at least you got your apology out of the way. And if she’s ignoring you not because of what you think you did, then at least you’ve shown her how you’re willing to lower your pride for her.

2. Give her some space, but say so. She might be ignoring you because she needs some space to sort things out. She could be going through a tough time in her life because of work, personal issues, or her family. And as much as you would like to help her, maybe she would rather sort things out herself. In this case, it’s best to give her the space she needs. However, don’t just disappear on her because that would feel like abandonment. Instead, tell her that you understand that she needs some space, and that you’re still there when she needs you.

3. Ask her what’s wrong and keep asking. Thought up of every possible thing you might have said or done and every situation that might make her ignore you and still can’t come up with an answer? Go ahead and ask her. She might be ignoring you right now, but she might be willing to shed some light on her actions when you ask her directly. When you do ask her what’s wrong, she might say she’s okay and that it’s nothing. But if you know something is up, ask her again just to be sure. Maybe the second time you ask she’ll be willing to open up.

4. Ask around in your social circle. If she ignores you even if you ask her directly, it may be time to widen your investigation. This works best if you’re already friends with her friends. Go straight to the point and tell the friend how you feel about being ignored. Tell them how you have absolutely no clue why she’s ignoring you and that any idea about the situation would really help you out.

5. Post about it online. Under no circumstances should you spill out all your feelings about her on social media then tag her in the post. You’d look absolutely desperate. And even if you are desperate and not afraid to show it, you might just end up driving her away. Instead, you can Vaguebook. Vaguebooking is when you post a status that’s pretty vague for most people but on point for the girl whose attention you want to get. As for exactly what to post, Google some quotes about loneliness and being bereft without the one you love and pick out the one that describes your scenario. She might not be able to resist when you pick out an eloquently worded quote.

6. Make her an offer she can’t refuse. No, don’t put a decapitated horse head in her bed. Instead, ask her a direct question that she absolutely must answer. For instance, ask her if you’re still on for that double date with her friends on the weekend. Or maybe you can ask her if she wants to go to that concert that you happen to have tickets to. Yes, it all sounds like a bribe, but if it gets a response out of her then it works, right?

7. Make a grand gesture. You don’t want to be that guy, but when you want to show her just how much she means to you and yet she won’t respond to you, you can make a grand gesture she won’t be able to resist. Don’t do anything stalker-like by waiting on her porch until the wee hours of the morning. Instead, write her a letter, buy some flowers, and have them delivered to her office. You can also get your friends to help you serenade her in her dorm room. Sometimes desperate times call for desperate measures.

8. Give someone else your attention. If nothing seems to work, then maybe a little jealousy can help you out. If you see her often, make it a point to start talking to another girl. Don’t be too flirty or she might think you’ve moved on. Instead, just give one of your female friends a little more attention that you usually do. And it also helps if said girl is in on it, otherwise you might hurt her feelings.

9. Think about whether she’s worth all this effort. You’ve done the Vague booking thing, written her a two-page love letter, sent her flowers, messaged her in all manners of desperation, and apologized for every single thing you have done that could have hurt her. Still nothing sticks. Now it’s time to weigh your options. On the one hand, you can keep trying until she finally caves and reveals why she’s been ignoring you. But on the other hand, you can just quit all this madness and decide it’s not worth it to invest so much in a girl who won’t even reply to you.

10. Ignore her right back. When you’re up to your ears in frustration and she still hasn’t responded to you, it might be time to just call it quits. She obviously doesn’t care about the emotional turmoil you’re going through, and you wouldn’t want to date someone who’s so careless about your feelings. Now it’s your turn to ignore her.

It’s frustrating to be ignored by someone you’re into. But there are ways around this silent treatment!