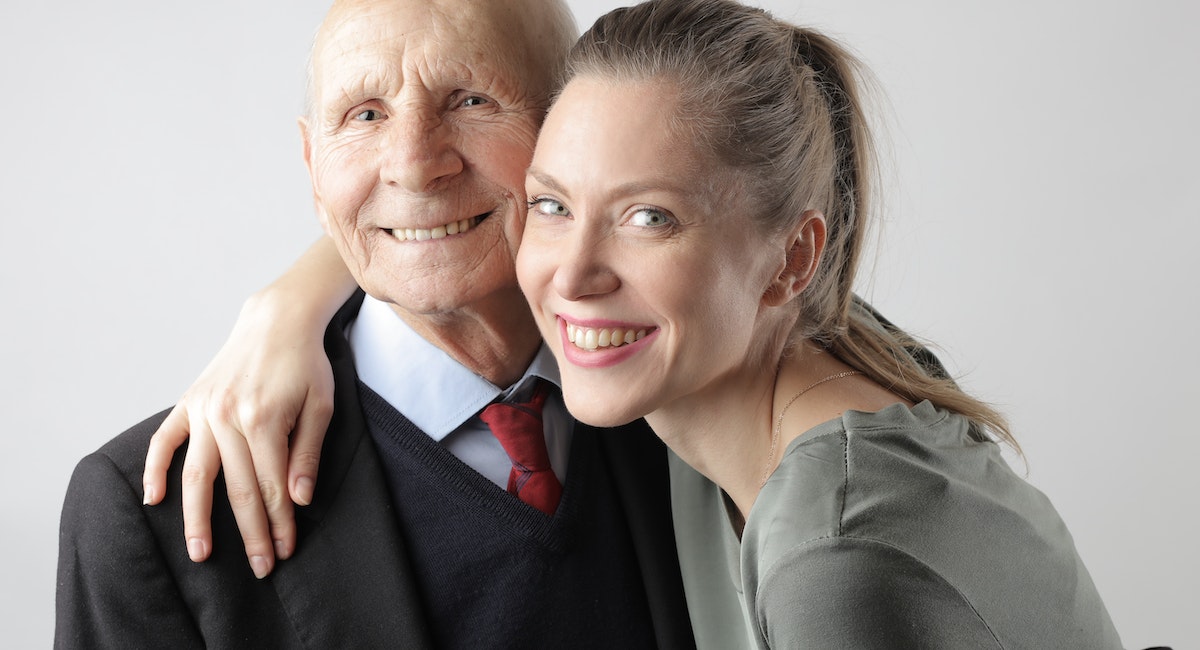 An Indiana University study in collaboration with medical researchers from Karolinska Institute in Stockholm has found that advancing paternal age at childbearing can lead to higher rates of psychiatric and academic problems in offspring than previously estimated.

“We were shocked by the findings,” said Brian D’Onofrio, lead author and associate professor in the Department of Psychological and Brain Sciences in the College of Arts and Sciences at IU Bloomington. “The specific associations with paternal age were much, much larger than in previous studies. In fact, we found that advancing paternal age was associated with greater risk for several problems, such as ADHD, suicide attempts and substance use problems, whereas traditional research designs suggested advancing paternal age may have diminished the rate at which these problems occur.”

The study, “Parental Age at Childbearing and Offspring Psychiatric and Academic Morbidity,” was published today (Feb. 26) in JAMA Psychiatry.

Notably, the researchers found converging evidence for the associations with advancing paternal age at childbearing from multiple research designs for a broad range of problems in offspring. By comparing siblings, which accounts for all factors that make children living in the same house similar, researchers discovered that the associations with advancing paternal age were much greater than estimates in the general population. By comparing cousins, including first-born cousins, the researchers could examine whether birth order or the influences of one sibling on another could account for the findings.

The authors also statistically controlled for parents’ highest level of education and income, factors often thought to counteract the negative effects of advancing paternal age because older parents are more likely to be more mature and financially stable. The findings were remarkably consistent, however, as the specific associations with advancing paternal age remained.

“The findings in this study are more informative than many previous studies,” D’Onofrio said. “First, we had the largest sample size for a study on paternal age. Second, we predicted numerous psychiatric and academic problems that are associated with significant impairment. Finally, we were able to estimate the association between paternal age at childbearing and these problems while comparing differentially exposed siblings, as well as cousins. These approaches allowed us to control for many factors that other studies could not.”

Health – Your Most Valuable Asset