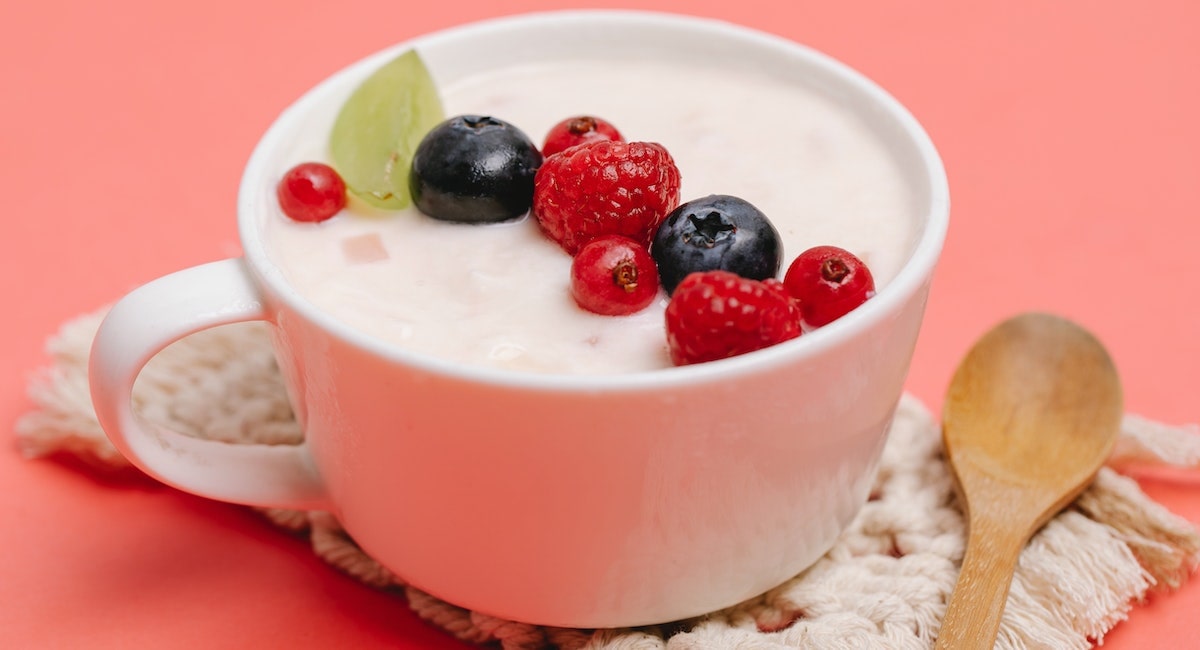 Mast, Dahi, Labneh, Matsoni, Dadiah, Yoghurmak: The Many Names of Yogurt and Its Health Benefits

‍
What do the words Mast, Laban, Matsoni, Dadiah, Yoghurmask, Taetta, and Dahi have in common? They are all names for Yogurt:a miracle food containing powerful microbes that can protect you from invasive cells, bolster your immune system, and prevent heart disease

Many Benefits of Yogurt

Want to maintain a healthy weight, keep your bones strong, and ward off invasive cells? How about lowering your cholesterol, protect yourself against ulcers, and reduce your risk of colorectal cancer? Then have a daily cup of — bacteria? That’s right, I did say bacteria. It’s time to meet and make friends with these amazing microbes that work diligently to ensure optimum health. Where do you meet them? They exist in that ancient, miraculous food known as yogurt.

Did I mention the word ancient? There are many stories about yogurt, and its time line seems to run all over the map. Some food historians place its origin to the slopes of Mount Elbrus, between the Black and Caspian Sea. Other accounts of yogurt’s beginning include Palestine, Mesopotamia, or the Persian Empire. Then there is the tale of the Mongols, and how Genghis Khan and his invading armies introduced yogurt into Asia and the Middle East. Most food historians agree, however, that the beginning of fermented milk probably began as far back as 6000 BC, with the domestication of cows. From that point on, yogurt seems to travel from one geographical area to the next, with little pattern to connect the dots.

Yogurt didn’t reach American shores until the early 1900s, introduced through Turkish and Armenian immigrants. It took a few years, however, to gain popularity with the American consumer, due to the tangy, sour taste. We Americans like our milk by-products sweet, like ice-cream and pudding. This is the reason yogurt was a hard sell. It wasn’t until the late 1960s when an interest for healthy and natural foods began to grow within the counter-culture, and suddenly yogurt made its debut. Small organic outlets and nutritional stores sprouted as the baby boomers’ demand for more wholesome foods took hold. Names like Dannon, Nancy’s, Brown Cow and Stonyfield come to mind. Marketed as a healthy dairy supplement, yogurt is now a multi-billion dollar industry.

Today, yogurt takes up more space in your local supermarket than other dairy products. It’s sweetened, colored, fruited, blended, whipped and swirled. Brands like Danon, Yoplait, Tillamook, and Breyers have become very mainstream, and tailor their products to the American taste for sugar. Sure, we want the calcium, protein, and bacteria — but just like that song in Mary Poppins, we also want that “teaspoon of sugar” to help “the medicine go down.” The companies have accommodated us. Our yogurt is jam-packed with sweetener like fructose, corn syrup, and splenda. But something else has changed in the ingredient of yogurt; the main benefit, the bacteria itself, might be missing.

Many yogurt products are pasteurized, which kills any harmful bacteria. It also kills the good bacteria which deliver the health benefits. Therefore, you should always look for the statement “live active cultures” or “living yogurt cultures” on the label. If you really want to ensure that you’re getting the good bacteria, it’s better to have the stamp of the National Yogurt Association’s LAC, which certifies that the product contains living cultures (at least 10 million per gram). In the United States, the word “yogurt” is permitted even if the products do not contain live cultures or if the number of living cultures is below minimal level. Also, you must check the names of the bacteria. If the product does not contain Lactobacillus bulgaricus and Streptococcus thermophilis you will not reap any benefits from the yogurt. If you purchase the right yogurt, it can help restore and maintain a healthy intestinal tract which is so essential for digestion and good health.

What can these friendly bacteria do for you? On top of the common benefits of yogurt. Studies have found they reduce inflammation of the gastrointestinal system, which helps prevent Crohn’s disease, ulcers, irritable bowel syndrome, and gastroenteritis. Lab studies have shown lactic acid bacteria inhibit the growth of several intestinal pathogens, including Salmonella, Staphylococci, Bacilli, E. Coli, and Kelbsiella.

Research published in the American Journal of Clinical Nutrition found that yogurt is able to eradicate the bacteria H. Pylori, which causes chronic ulcers. Sufferers who ate yogurt every day for a month were 32 per cent more likely to be free of the invasive bacteria than those with diets lacking in Lactobacillus.

Young children are especially susceptible to viruses and bacteria. Rotavirus is a highly contagious infection that causes fever, vomiting, diarrhea, and dehydration in children under the age of five. Every year there are over 70,000 hospitalizations and 250,000 emergency room visits from children infected with Rotavirus. Lactobacillus has shown to be effective in the prevention and treatment of the virus, and also as a remedy for other childhood illnesses. In a study of 571 children, research has shown that those with Lactobacillus in their diet had major reductions in sinusitis, bronchitis, and pneumonia.

These studies reveal that friendly bacteria are not only holders in the intestinal tract, but are also active immune enhancers. A recent study at the University of Vienna in Austria found that women who consumed 1/2 – 1 cups (0.24 l) of yogurt per day produced active germ-fighting white blood cells, increasing the general health of the body. According to Alexa Meyer, co-author of the study, a diet rich in yogurt equals a strong immune system.

Cholesterol is a thick waxy substance that clogs your arteries and causes heart disease and strokes. A recent study has found that women that consume 3 ounces (ca. 89 ml) of yogurt per day decreased their levels of LDL (bad) cholesterol and increased their HDL (good) cholesterol. The bacteria found in yogurt is able to bind with bile acids and also assimilate cholesterol. What a simple and pleasant way to protect your heart and arteries.

Yes, yogurt truly is a wonder food. Everyone should be consuming a daily helping of these miraculous microbes; letting them do all the work to ensure you remain in good health.