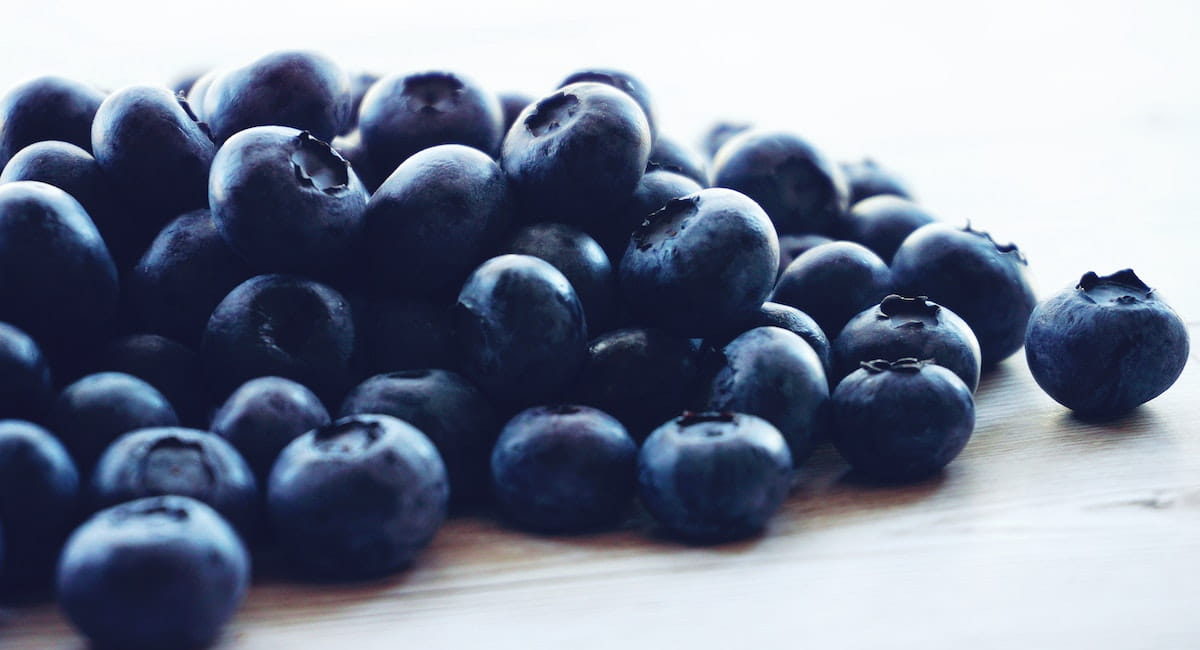 Did you know that blueberries improve memory, slow aging and much more? That’s because blueberries are considered foods good for memory, as blueberry supplementation improves memory in older adults and even reduces aging. Blueberries’ benefits don’t stop there, however: the blueberry concentrate benefits encompass a rich amount of antioxidant components and, like most other fruits, flavonoids. Now you know why some medicine contain big blueberry concentrate for memory amounts: blueberry is amnesia’s natural enemy!

If you’re having problems believing this, we recommend you to read this article; it’ll break down the science behind the blueberries’ benefits and show you why you need to start eating them now!

What Studies Say about Blueberries

Between 1995 and 2001, researchers measured the mental functioning of women over their 70s through three telephone interviews that were spaced about two years apart. The researchers asked participants to remember some details of these interviews, and then they compared the results of the ones who ate berries the most with the ones who ate the least. As you can expect, they found out that the ladies who ate the most blueberries had a slower rate of developing memory problems. Or in short, that the blueberry supplementation improved the memory in these older adults.

What made these results so surprising was that the women weren’t big berry eaters. On average, they just ate a cup serving or blueberries every week. They also happened to do more exercise and had higher incomes, which were two auxiliary factors, but researchers agreed that the major memory sharpener was the consumption of these fruits.

Blueberries are rich in antioxidants, particularly anthocyanidins, which concentrate in the major memory/learning centers in the brain and stimulate blood circulation to the brain. In addition to this, and because they’re fruits, you can expect blueberries to contain large amounts of flavonoids, which prevent the apparition of chronic diseases, such as cancer and diabetes.

Newer studies found that a daily consumption of ½ to 1 cup (0.24 liters) of blueberries can improve memory skills. What was particularly fascinating is that there was no drop of brain performance afterwards; that is, results showed that memory remained stable and didn’t decline as time passed by.

How to Get the Most out of Blueberry Concentrate

A carton of blueberries can be quite expensive, so we recommend you to buy frozen blueberries instead. This way, they will survive for quite longer until you can get fresh ones on sale.

The best way to consume them is through smoothies, followed by baked goods, such as pancakes and muffins. Remember it’s not necessary to eat many of them; as long as it is a daily consumption, you’ll notice the results in your memory skills after a while.

Are Blueberries good for anti-aging?

- Yes. Aside of preventing cancer and diabetes, their flavonoids and antioxidants reduce DNA damage, which protects against aging.

Do blueberries make your skin better?

- Of course! Because they increase blood circulation, you can expect a glowing skin as a result. On top of that, blueberries are rich with vitamin C, a strong antioxidant for collagen production.

To sum it up, blueberries improve memory, slow aging and much more because of its properties. Blueberry supplementation improves memory in older adults, but any age can enjoy the blueberry concentrate benefits, so it’s also good to start adding them to you and your family’s meals. Studies haven’t decided yet if blueberries should be included in the foods good for memory category as results aren’t overall conclusive, but there is a reason as of why some medication contains blueberry concentrate for memory health: memory sharpening is undoubtedly one of the many blueberries benefits!