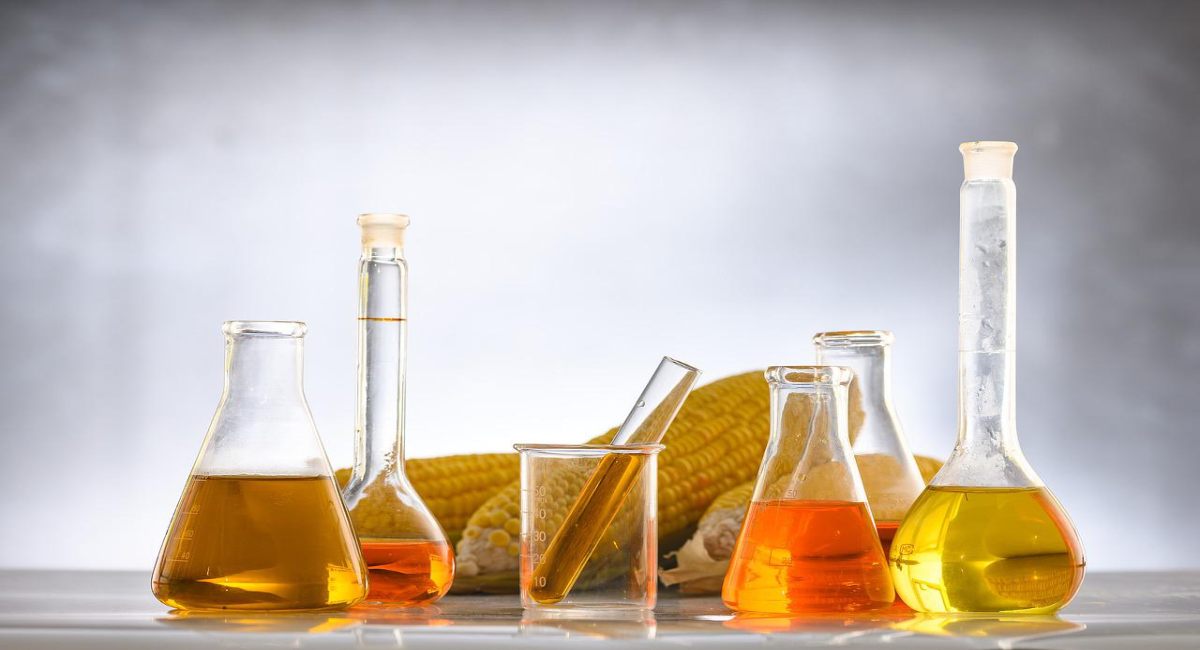 High fructose corn syrup is the new silent killer. Sadly, it is found in almost everything we eat. find out how to avoid it.

One of the greatest ways we can improve our health is to eliminate high fructose corn syrup (HFCS) from our diets.

HFCS is not the run of the mill corn syrup found on the grocery store shelf, nor is it the fructose naturally found in fruits and honey. HFCS is a highly refined clear liquid derived from corn starch. Food manufactures love to use it because of its long shelf life an it’s relative low cost.

Why is HFCS Bad for us?

Since HFCS’s widespread introduction in the 1980’s North American obesity rates have skyrocketed. Obesity has been linked to may heath issues including heart disease and many forms of cancer. When HFCS is ingested, it travels straight to the liver which turns the sugary liquid into fat, and unlike other carbohydrates HFCS does not cause the pancreas to produce insulin; which acts as a hunger quenching signal to the brain. So we get stuck in a vicious cycle, eating food that gets immediately stored as fat and never feeling full.

Where is HFCS found?

HFCS is found in almost everything we eat today. However, the worst culprit has to be soft drinks. A single 12 oz can of cola has up to 13 tsp of sugar, most of it fructose from HFCS. There is HFCS hidden in many of our other food as well, like ketchup, relish, cookies, and most alarmingly in low-fat diet foods. Manufactures substitute HFCS for the fat in food like mayo and salad dressings, then mark them as diet foods.

How Can We Avoid HFCS?

Avoiding HFCS will take a lifestyle change for the better. The first food to go has to be the soft drinks; this includes fruit punch, fruit cocktails, and Kool-Aid since they are all laden with HFCS.

Second, eat more meals at home. Restaurant foods are mostly prepackaged foods reheated and served to you. Use of HFCS in these foods is wide spread because of their increased shelf life.

Third, diet while you shop. Since you are going to be eating most of your meals at home, you’re going to want to fill your cupboards with the best foods. While shopping, read the labels, if HFCS, fructose, or modified corn starch appears within the first five ingredients place it back on the shelf an move on. Sounds easy right? Wrong. As you make your way through the store you will begin to realize just how much of what you have been eating on a daily basis contains HFCS.

Reducing HFCS will not always be easy, but the health benefits are well worth it. You will feel stronger and more vital, it will lift your mood and give you increased concentration. Limiting your intake of HFCS will not only shrink your midsection but also do wonders for your over all health.

New studies have shown HFCS and regular sugar are nutritionally identical and your body reacts the same to them.  The advice in this article still holds true.  If you reduce your HFCS you will be reducing your overall sugar and calorie intake.  This will lead to weight loss and weight loss will lead to better health. it is the obesity that is the problem not the HFCS in particular.  I know its a minor point, I’m just striving for accuracy.