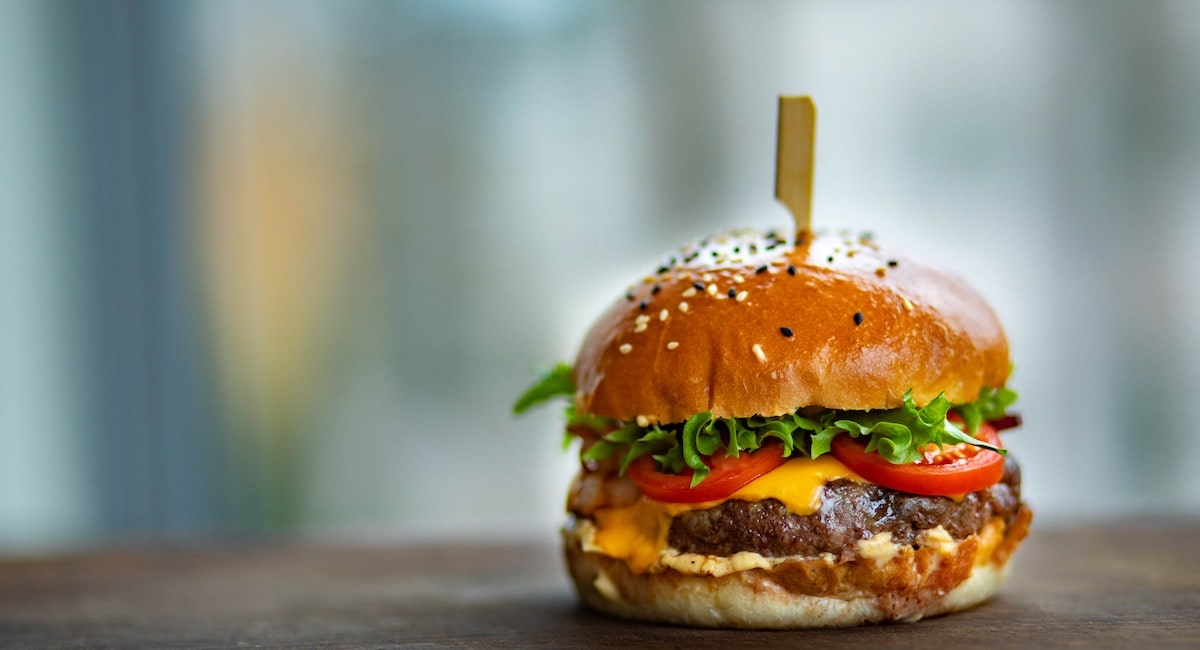 Everyone knows that hamburgers are not very healthy for you. There can be quite a disparity between the nutrition values of the items sold at fast food restaurants. I have made a comparison of the hamburgers at some well known establishments.

This is the second article on my series on fast food nutrition. I went straight to several chains and obtained the nutrition facts on the food they serve. Today I will compare Hamburgers. The chart below compares the nutrition of the popular burgers at 8 different chains.

It is difficult to compare the burgers at each restaurant because the serving sizes are different. I took the most famous burger or something comparable to try and make it even. Carl’s Jr big hamburger had the lowest amount of calories with Dairy queen and Wendys tied for second.

The statistics for saturated fat saw quite a logjam at the top. Carl’s Jr, Dairy Queen, and Wendys were all tied for first with 8g. Sonic was close behind at 8.8g.

The sodium department saw Sonic win by a large margin. Jack In The box came in at a distant second.

The overall winner was a tough one to call as Carl’s Jr, Dairy Queen, and Wendys all scored well.  Whataburger seemed to score low on almost every category.  Next time I will examine the desserts.