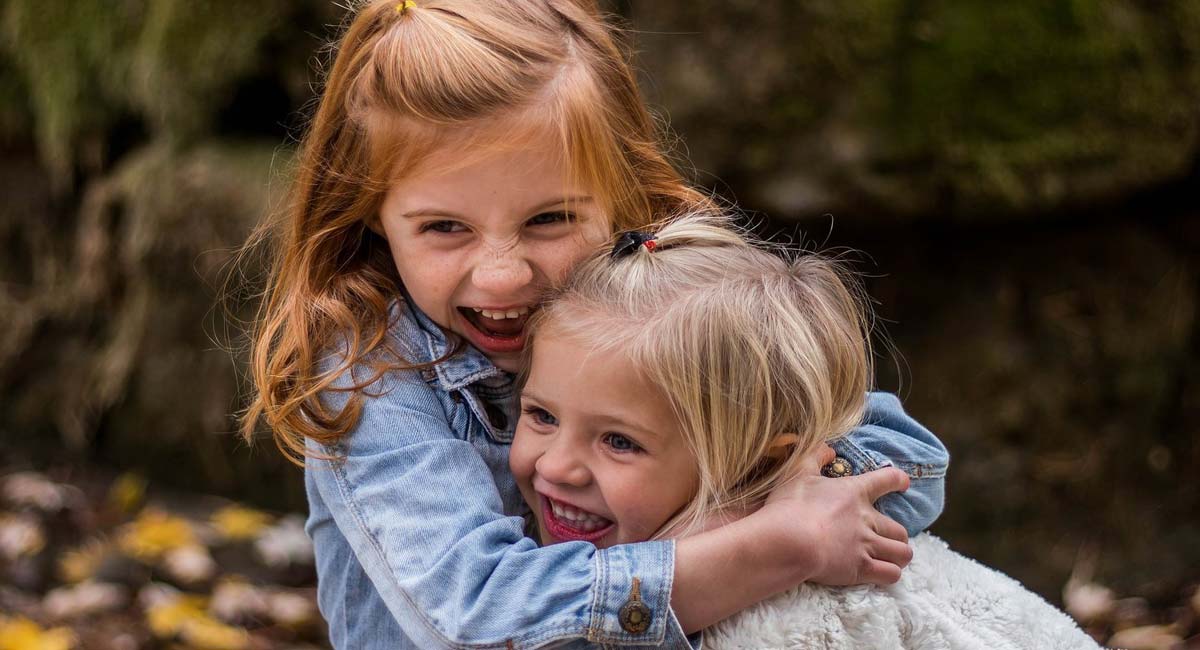 Are you getting enough seafood in your diet? One fish you may not have tried are anchovies. These little fish are surprisingly healthy and nutritious.

You either, love them or you have them. Anchovies are a polarizing fish. These salty, little morsels have a distinctive flavor that makes them popular as a pizza topping or as a tasty addition to a Greek salad. Anchovy paste is sometimes used to make the perennially popular Caesar salad dressing. Although these little fish aren’t much to look at and their taste benefits are debatable, they do have some surprising health properties. Here are some many health benefits of anchovies.

Anchovies are a fatty fish which makes them an excellent source of heart-healthy omega-3 fatty acids. Omega-3’s are becoming known for their anti-inflammatory effects as well as their ability to lower triglyceride and cholesterol levels. They’re also thought to reduce the risk of heart disease. These tiny fish pack real nutritional punch when it comes to heart health!

They’re Low in Mercury and Other Toxins

Many people are concerned about eating seafood due to the risk of contaminants such as mercury, PCB’s, and dioxanes. Because anchovies are a small fish with a short life span, they’re less likely to accumulate significant levels of mercury. In rare cases, anchovies can be a source of a toxin known as clupeotoxin which can cause serious neurological symptoms and even death. Other plankton-eating fish can also be a source of this toxin.

They’re High in Protein and Low in Calories

Anchovies are an excellent source of protein. Five anchovies have nine grams of protein and only fifty-five calories. Adding a few to a salad can make it more filling, so you’re less likely to overindulge on other foods. They’re also free of carbohydrates which make them a popular choice for the low carb dieter.

Anchovies are a good source of calcium for building strong bones and reducing blood pressure. It’s also rich in selenium, a trace mineral which may play a role in cancer prevention. In terms of vitamins, they’re an excellent source of niacin, a B vitamin important for health of the nervous system, skin, and digestive tract.

Unfortunately, anchovies are also high in sodium and cholesterol which means they should be eaten in moderation, particularly if you have a history of hypertension, elevated cholesterol levels, or heart disease. Look for them in little glass jars and small metal tins on grocery store shelves.