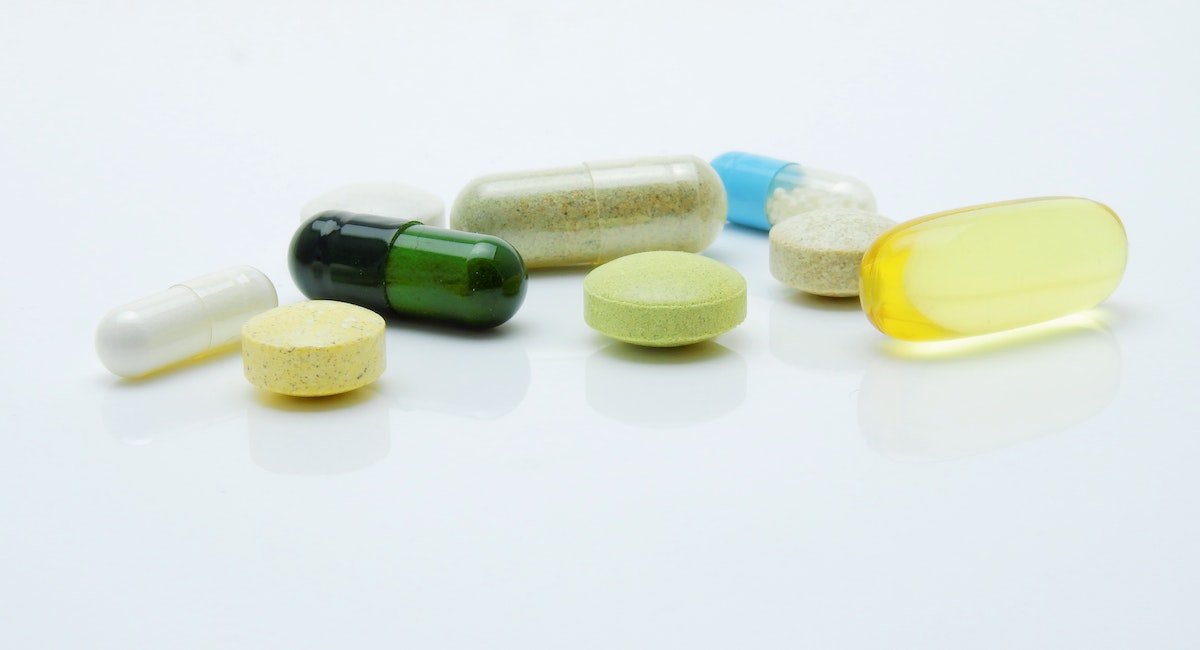 Gluta–White, a food supplement manufactured by Am-Eupharm corp Philippines is a powerful antioxidant. It has also been known as an effective skin lightening agent. But a lot of Philippine women are asking; does it actually work?

With glutathione as its chief constituent, Gluta-white acts as powerful antioxidant. Glutathione being the ‘Nature’s master antioxidant’, surpasses vitamin E by several million times its concentration.  It protects the cells by preventing them from being damaged and also aids in its restoration. Interestingly, glutathione turns off the anti-inflammatory response like in arthritis and even cancer: and of respiratory ailments such as asthma and pneumonia. It helps in the detoxification of drugs and pollutants that are ingested through foods or produced by the body in normal metabolism. Finally, glutathione restores the antioxidant power of vitamin C and aids in the control of hormones that are broken down in the liver.

Availability: Each capsule contains 100 mg of glutathione and 25 mg of alpha lipoic acid.

Use: 1 capsule a day or as prescribed by a physician.

Special precaution: Use under medical supervision for people with cancer.

Contraindication: Gluta-White having alpha lipoic acid as a component is not advisable to take during pregnancy and breastfeeding.

Side effects: no known side-effect in its reduced strength.

Gluta-White – Skin Lightener, how does it work?

With other glutathione products having greater concentration of 500mg and above, the whitening effect can be observed in just two weeks. However, with Gluta-White 125mg despite of its combination with alpaha lipoic acid, changes in the skin can be seen in four weeks.