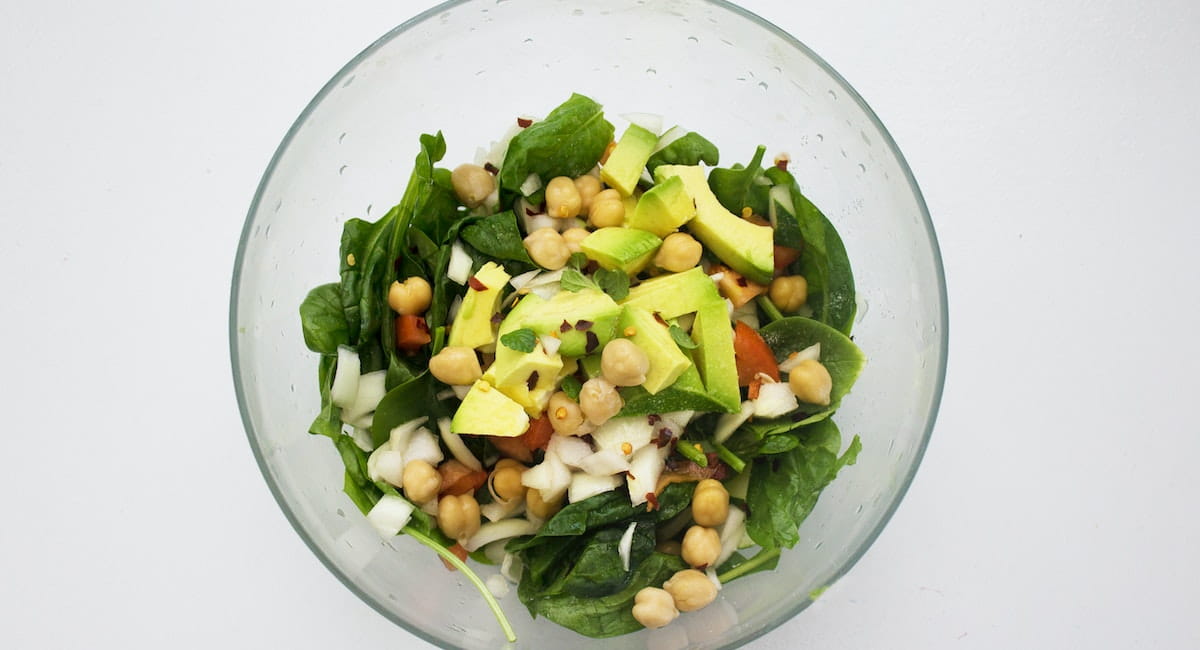 Celiac disease and gluten intolerance affects many people around the world. Food which contains gluten may lead to damage of the digestive system for people afflicted by Celiac disease. Severe discomfort may occur for those people who have a gluten intolerance. The good news is that Chinese food, which is based largely on rice and vegetables, is generally free from gluten. Because gluten is found in grains such as wheat, barley and rye, most Chinese foods are gluten free and not a problem.

Rice is one of the most important foods in the Chinese diet. Rice can be cooked in a wide variety of ways. Sticky rice is cooked in such a manner that it makes it easier to eat with chop sticks, or kuaizi in Chinese. Adding oil to the cooking pot will make the rice more loose. Rice can also be cooked to make fried rice or congee, which is a rice soup.Fried rice is made by frying previously cooked rice in oil. Sesame and peanut oil are often used as the base. Onions, garlic, and other savory roots are often used to flavor it as well. Rice is high in iron, which is an important mineral that is often left out of our dietary needs.

Noodles are either made from wheat or rice. Rice noodles are able to be purchased as most grocery stores and restaurants. Noodles can be fried, steamed or boiled. They can also be fresh (wet) or dry. Fresh noodles are often seen as the base in soups and boodle dishes. Dry noodles, which are crunchy, are often placed underneath dishes and soften over time. Dry noodles may also be used in a similar manner as croutons. Noodles can take many shapes as well. Noodles can be long, short, fat, thin, round, rectangular, or any shape that can be produced. If rice does not make the dinner table, then noodles will be there.

Vegetables, like most Chinese cuisine, is either steamed, boiled or fried. As nearly all foods are eaten with chopsticks or spooks, as forks have no historical place at the Chinese dinner table and knives are to be used in the kitchen, they are normally chopped into bite sized pieces before being cooked. Every vegetable can find its way into Chinese meals. As vegetables do not contain gluten, your body will be healthy and comfortable with a vegetable laden meal. Vegetables, in general, are served in some sort of sauce and are often placed on top of a pile of rice or noodles.

Fruits are used in meals and as snacks. Fruits are often used in dessert dishes, but they also find their way in a wide variety foods. Fruit juices are occasionally served alongside tea or given to children. Fruits are also often served fresh or dried as snacks or on nature hikes. They may also be used to color a dish that is otherwise bland looking. They may also be used to make the aroma of a dish stand out.

Nuts are also often used. They can be served whole, chopped or powdered. They can be boiled, steamed or fried. Peanuts, cashews, walnuts, chestnuts, sesame seeds and other similar foods are often used. Peanuts and nus are the most common sources of protein, as meat is used in moderation in traditional Chinese dishes. Nuts, along with fruits, are often served as snacks during nature hikes.

Meat is traditionally used in a minor capacity in Chinese dishes. Historically, meat was not in abundance, and the amount of meat that an American eats during a meal is equivalent to the meat that a whole family may consume during a meal. Meat, like vegetables and fruits, is often chopped into small pieces, as knives and forks are not mealtime utensils. The fat, organs and skin of animals is also used in many meals. Meat does not contain gluten, but if you want to stay true to a traditional Chinese diet, then minimize your meat and maximize your vegetables and rice.

Soy sauce, made from soy and other grains, can either be gluten-free or contain gluten. Labels will be able to direct you as to what grain was used to ferment the sauce. In general, the fermentation process will cause gluten to be undetectable for everyone but the most sensitive of people. Hot mustard, plum ketchup, bean paste, fish sauce and other sauces are generally free from gluten. These are most commonly used during the cooking of a Chinese meal, but they can be used as dips as well.

Chinese cuisine is not a single style of food. China is a large and ancient country and each region may produce meals in a different way. China has also been a major economic trading partner of the world for centuries, so it has influenced and been influenced by neighboring cultures. There is no correct way to create a Chinese meal, but you can learn by further research.

Or, better yet, experiment and produce your own dishes. Share your experiences and insights with our community. Learn from others who may have tried something different and want to share their recipe. Learn from other who have had family recipes passed down for generations. Share, learn and grow with our community of positive and hungry individuals. Who knows, you may discover your new favorite food from someone who lives on the other side of the world.