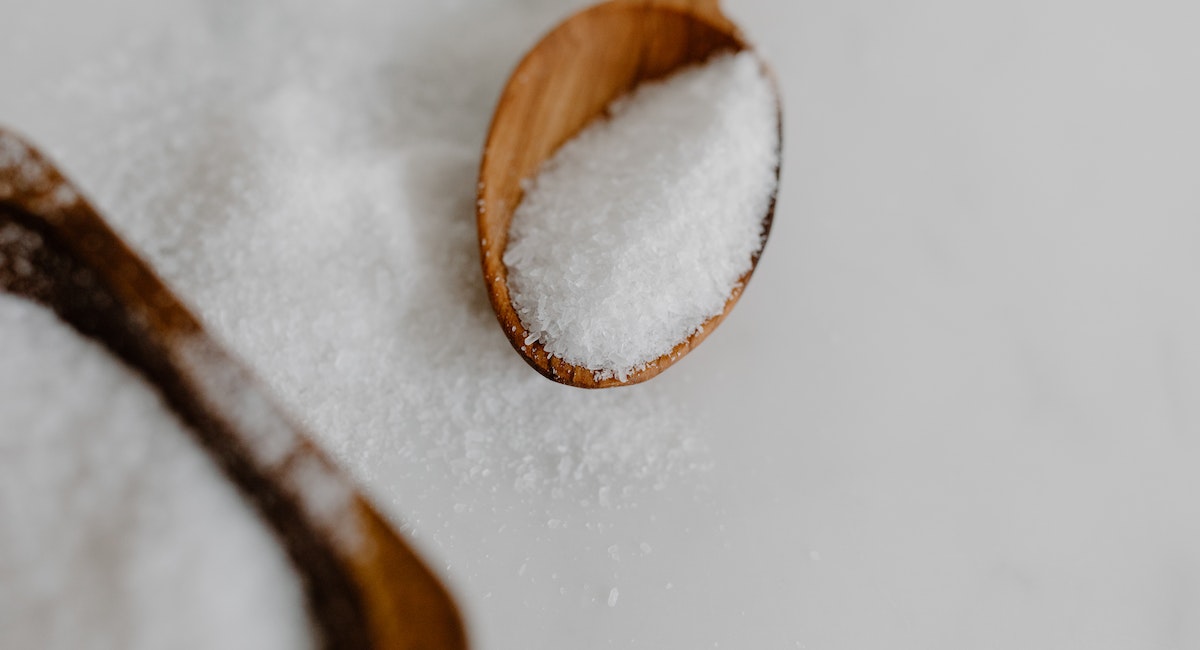 A new study, by food researchers at Wageningen University’s Human Nutrition Dept., investigated potassium consumption in 21 different countries, including the United States. The study was published in the Internal Medicine journal.

The study found that certain countries, such as New Zealand, Germany, United States, Netherlands, and China, only have an average potassium intake of 1.7 to 3.7 grams per day; substantially lower than the recommended 4.7 grams per day.  Meanwhile, the average salt consumption for Western countries could be as high as 12 grams per day. WHO recommends salt intake not exceed 5 grams per day.

Many people are unaware that table salt is not their only salt intake source, as processed foods (from bread to soups) are full of salt. Many brands of frozen dinner entrées can provide over three times the daily recommended allowance of salt.  In fact, the USDA estimates that 77% of the average persons’ salt intake is from processed food. However, as the above study shows, healthy blood pressure is achieved not only with decreasing salt intake, but by simultaneously increasing potassium.