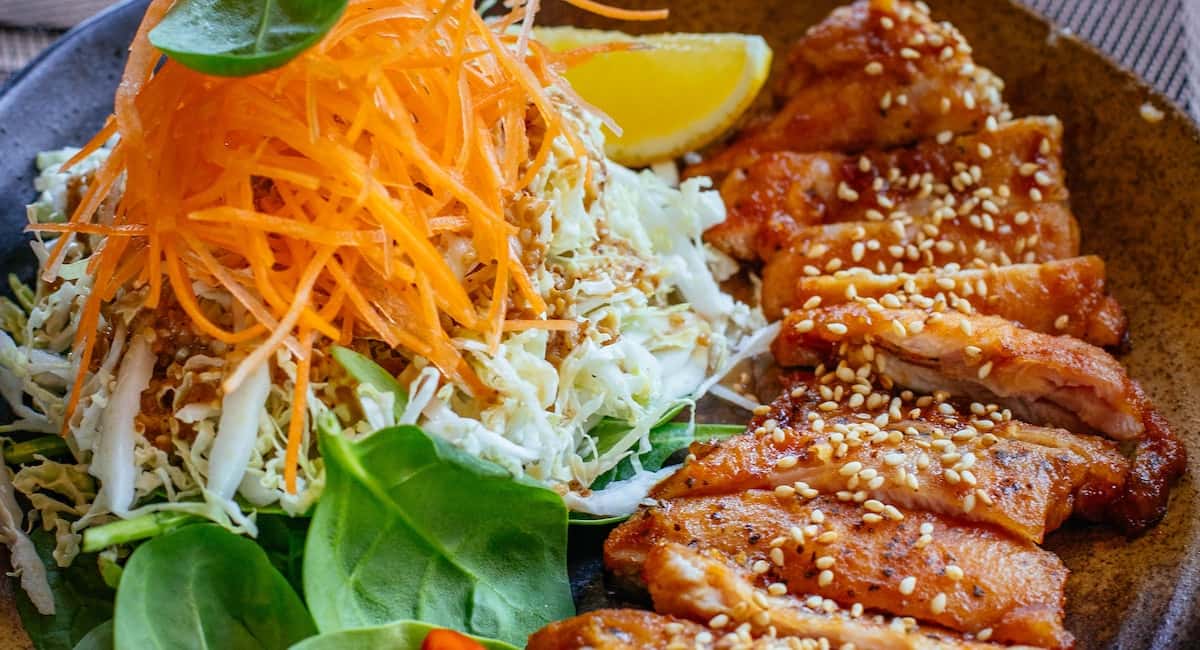 Many modern eaters (that's you, by the way) have no idea what all those macro- and micro-nutrients are, or why they're important. Especially in Western societies, where we've become used to eating overly-processed convenience foods, deficiencies of vital nutrients are surprisingly common. Use this guide to help you out the next time you're confronted with a nutrition label and find yourself asking "What the heck is folic acid and why do I need it"?

The B complex vitamins are vital for active individuals, because they assist in the conversion of food to energy, particularly the breakdown of carbohydrates into glucose, which is essential for aerobic endurance. B vitamins also help breakdown fats and proteins, are vital for muscle tone in the digestive system (i.e. helps keep things moving), and are helpful for healthy skin and hair. The B3 vitamin (niacin) can be useful in lowering LDL (bad cholesterol) and raising HDL (good cholesterol) levels, and improves insulin production and sensitivity.

In this fact sheet, I have only included information about the B vitamins which most need to be tracked, either because many people have minor deficiencies in them, the body can't produce them on its own, or a deficiency can potentially be dangerous. For example, Vitamin B4, aka Adenine, is produced by the human body in sufficient amounts that it's not as necessary to eat foods rich in that particular nutrient.

Deficiency of vitamin B1 can (in extreme cases, mind you) cause Korakoff's Psychosis (characterized by confusion, retrograde amnesia, and inability to distinguish imagination with memory) and Wernicke's encephalopathy (sluggish eye reflexes, involuntary eye movements, unevenly dilated pupils, lack of coordination), both of which point to the role of Vitamin B1 in helping maintain proper function of the nervous system. Thiamin also plays a role in helping the body metabolize energy and maintaining properly functioning heart and digestive systems. A deficiency of Vitamin B1 is often exacerbated by alcoholism.

Note: To preserve the content of thiamin in foods, cook them at low temperatures with little water. Thiamin is sensitive to heat, so it's easy to cook it out of foods.

Riboflavin is vital to a variety of cellular processes and plays a a key role in energy metabolism. It is excreted continuously in the urine, which makes minor deficiency relatively common if enough Riboflavin isn't consumed through the food. However, a deficiency is always accompanied by deficiencies of other nutrients (i.e. iron).

Note: Riboflavin is sensitive to light, so if your milk comes in a clear glass or translucent plastic container, it loses most of its riboflavin.

Like most of the B vitamins, Niacin is vital to cell metabolism. Niacin is also involved in detoxification , DNA repair, and the production of some hormones in the adrenal gland. Mild deficiency slows the metabolism and causes decreased tolerance to cold. However, deficiency is uncommon except in places where unprocessed corn is the staple grain.

Note: Tryptophan can be converted to niacin in the body, and many proteins contain tryptophan. So if your diet contains adequate protein, you're probably getting enough niacin.

Nutritionists speculate that most Americans are deficient in B6. This is one vitamin that it might be beneficial to supplement. It helps break proteins--amino acids in particular--into sources of energy; it plays a role in the synthesis of protein-based substances (muscles, antibodies, hormones); it helps in the production of red blood cells and neurotransmitters; additionally, B6 is used to treat a number of diseases, such as depression, asthma, morning sickness, and PMS. It also helps prevent heart disease and kidney stones.

Folic acid was identified in 1931 as being a corrective substance for anemia during pregnancy. It is vital for the production and maintenance of new cells, so it's an especially important nutrient for infants and pregnant women. Folic acid is plentiful in dark, leafy greens, as well as in many fruits and vegetables.

B12 helps maintain healthy nerve cells and red blood cells. Like folic acid, it's needed to reproduce DNA, which means that cell production slows down when B12 is deficient in the body. Folic acid can prevent the anemia associated with a B12 deficiency, but it cannot prevent or reverse the nerve damage that can occur if vitamin B12 deficiency isn't treated. Vegetarians--especially vegans--will probably need to use a supplement to get enough B12, as it can only be obtained from animal protein (or supplementation, i.e. enriched flour).