What Can You Learn From The Amish About Staying Healthy? 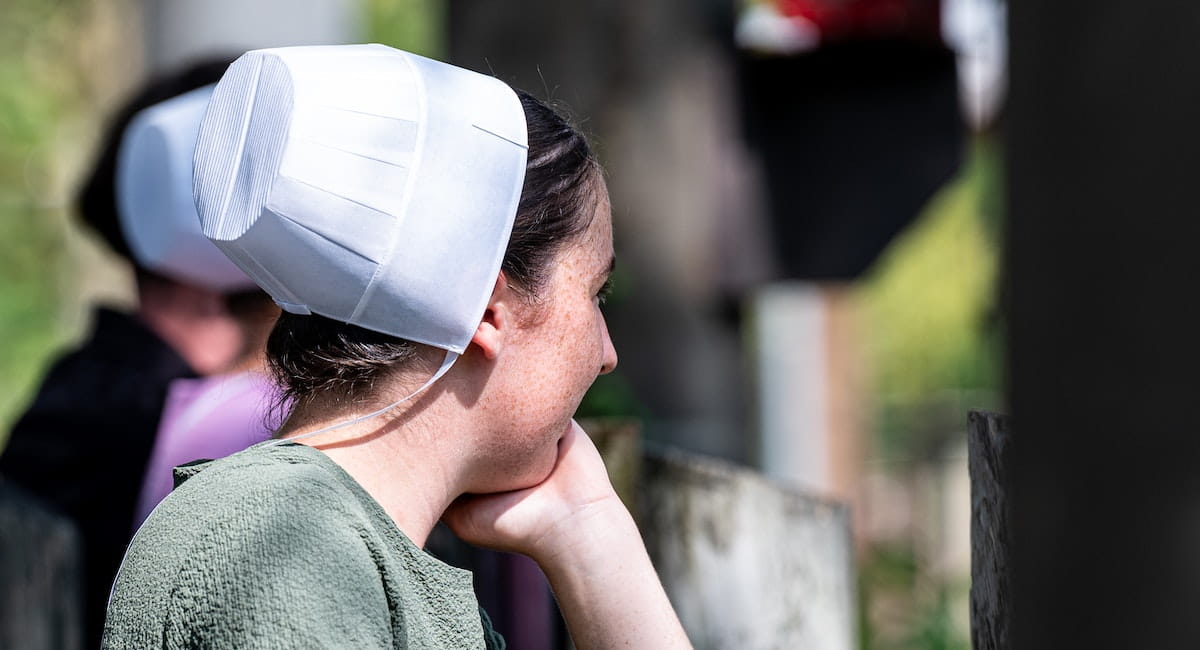 The Amish have a much lower rate of some chronic diseases compared to the average American. What can we learn from their healthy lifestyle?

Genetics play a role in determining health and longevity, but lifestyle may be equally important in determining how long a person lives and whether or not they develop certain diseases. If you study the lifestyles of certain groups of people who live long, healthy lives, you’ll usually find that they ate a more nutritious diet and avoided many of the vices such as smoking and excessive use of alcohol that can shorten lifespan. One group of people who seem to be less susceptible to the chronic diseases that plaque the average American is the Amish. What can we learn from the Amish way of living when it comes to health?

Are the Amish Healthier?

The Amish might be expected to have a higher rate of some diseases based on genetics. Why? Because the Amish have less contact with outside society, they tend to be more inbred which increases their risk of developing certain genetic diseases – as well as diseases such as heart disease, diabetes, and cancer. Despite this, their cancer and diabetes rates are lower than that of the general population. According to an article published in Health Day News, the Amish have a cancer rate that’s 72% lower than the average Americans. They also have lower rates of diabetes.

What Accounts for the Better Health of the Amish?

The secret may lie, at least partially, with their very active lifestyle. Most of the Amish people raise their own food and perform hard physical labor throughout the majority of their day. Amish men and women shun many of the conveniences of every day life that the average American takes for granted and spend more time walking. When researchers gave Amish men and women in Ontario a pedometer to wear, they walked an average of 18, 425 steps and 14,196 steps respectively in a single day. How many Americans get that kind of exercise? This could account for their lower rate of diabetes.

The Amish raise all of their own food and produce it using organic farming practices. They don’t eat at fast food restaurants or prepare convenience foods. Their food is wholesome and natural. On the other hand, they eat a diet that’s fairly high in fat – including saturated fat – from sources such as meat and eggs. Despite this, their obesity rate is low. The most likely reason is their high activity level.

The Amish shun smoking and the use of alcohol which can partially account for their lower rate of cancer.

What Can We Learn From the Amish Way?

The two themes that seem to account for their longevity and lower rate of chronic disease is a high rate of physical activity and eating fresh, organically grown foods. Could staying healthy be as simple as avoiding convenience foods and being much more active? It certainly seems to work for the Amish.