Pupaphobia: The Fear of Puppets 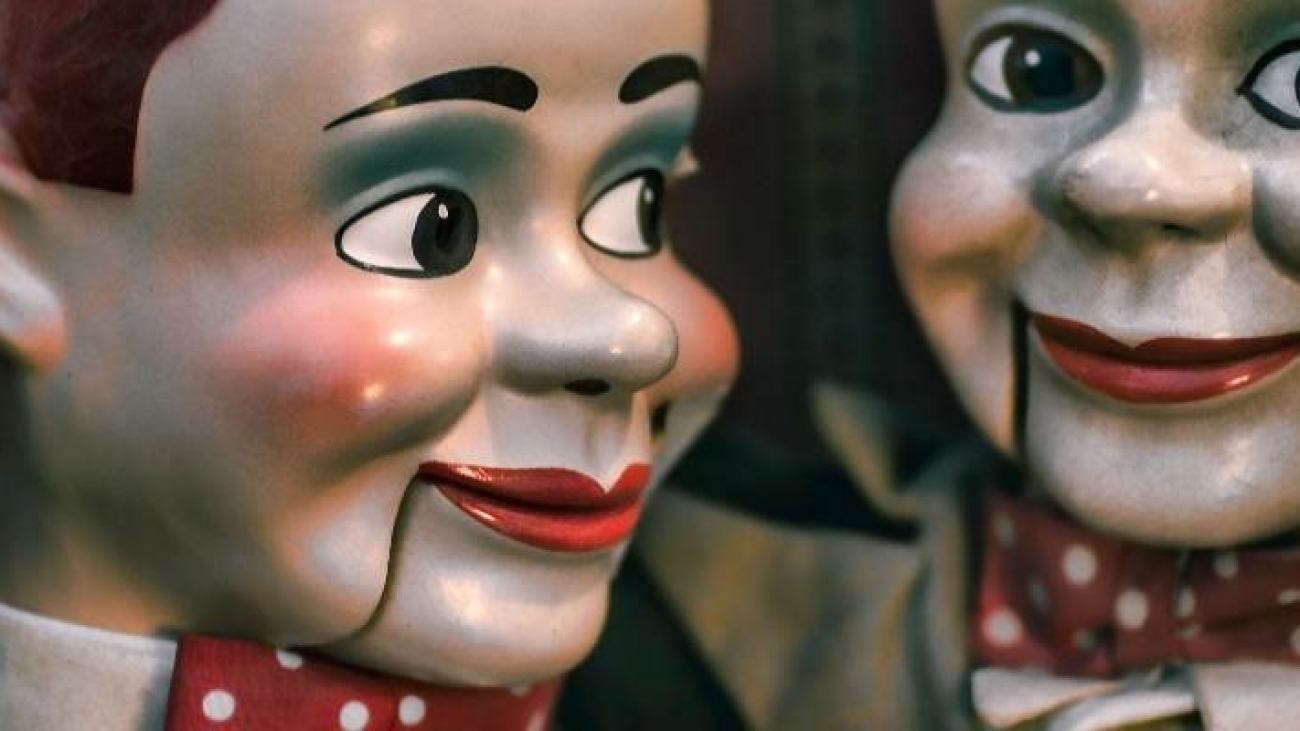 Definition of Pupaphobia or the fear of puppets. This article discusses the causes, symptoms, diagnosis and treatment of this phobia.

Pupaphobia is an overwhelming, irrational fear of puppets. The person coping with this phobia may also fear marionettes and team mascots. Perhaps the pupaphobic person fears the puppet’s exaggerated features or its disjointed, bizarre movements. In extreme cases of Pupaphobia, the person may avoid any situation that may involve performances for children because of their morbid fear of puppets.

Pupaphobia is sometimes referred to as Pyrexiophobia and is a combination of Latin and Greek words. Pupaphobia derives from the Latin word “pupa”, meaning doll and the Greek “phobos” meaning fear.

As is the case with all phobias, the person impacted by Pupaphobia has been intensely frightened at some point in their life. That traumatic experience is then consistently and automatically associated with puppets.

Maybe, as a child, the pupaphobic individual experienced an actual fright while watching a seemingly innocent puppet show. Perhaps, as a child, the person coping with Pupaphobia was unable to that the puppets were not real. Maybe the pupaphobic person watched the negative and fearful reactions of others when confronted with puppets and simply learned to imitate that response. Of course, horror movies about puppets coming to life do little to ease the fears of the individual dealing with Pupaphobia.

Whatever the cause, the pupaphobic individual can experience anxiety and emotional turmoil that is completely disruptive to their ability to function.

What Are the Symptoms of Pupaphobia?

The symptoms of Pupaphobia are individual and will vary among people. Some people, when confronted with their fear of puppets, may begin to perspire, feel slightly uncomfortable or become nauseated. At the opposite end of the spectrum, other people are so severely compromised by this phobia, that they may experience crippling anxiety and/or panic attacks.

Other symptoms of Pupaphobia may include:

The vast majority of cases of Pupaphobia are self-diagnosed. The individual realizes that their fear of puppets is irrational and is severely compromising their ability to function on a daily basis.

The pupaphobic person may discuss their phobia with the primary physician. Rarely would the doctor diagnosis Pupaphobia based on that initial discussion with the patient. More routinely, after ruling out any medical reason for this phobia, the doctor will refer the person to a mental health professional for comprehensive assessment and evaluation.

When the fear of puppets becomes intense enough to disrupt an individual’s ability to function, there are a number of ways to treat Pupaphobia.

The Fear of Puppets

Pupaphobia is an intense, irrational fear of puppets. Sometimes that fear can become so overwhelming as to completely halt a person’s ability to function on a daily basis. Unchecked, Pupaphobia can become a debilitating condition that interferes with an individual’s personal life, their social life and job responsibilities. Untreated, Pupaphobia can have a devastating impact on every aspect of a person’s life.