What Does It Mean When A Girl Touches Your Arm 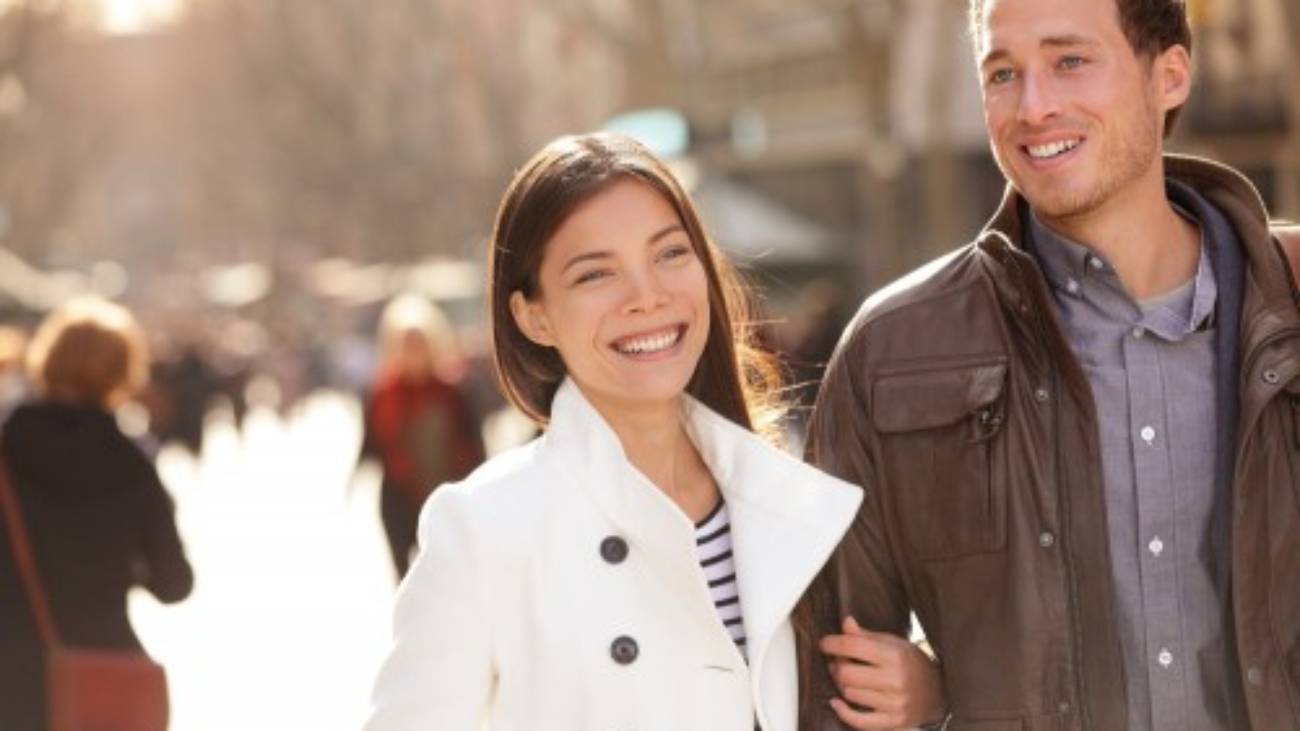 Women tend to touch each other and their friends a lot more than guys do. A woman touching a guy while they’re talking isn’t entirely unusual. In fact, a touch on the arm is incredibly common during conversation. So much so, that many guys are left wondering what the implications of it could mean when a woman touches their arm.

For some women, touching a guy’s arm while they’re together, or having a conversation, can be a flirtatious gesture. For others, it could mean nothing at all. Trying to decode what a woman means when she touches your arm should always rely on the context that the touch occurred, as well as any other body language that she exhibits. However, there are several likely scenarios in which a woman will touch your arm.

1. She’s trying to get your attention

If a girl is touching your arm, she may be putting emphasis on what she has to say, especially if she wants to make sure that you hear it. A girl who touches your arm to get your attention won’t be showing any other body language signs of flirting. In fact, she’s probably reaching out to touch your arm because she’s not close enough to get your attention in any other way.

2. She’s passionate about what she’s saying

Another reason that a girl touches your arm could be that she’s extremely passionate or excited about what she’s saying. She may grab your arm in excitement when she’s talking. A lot of people tend to gesticulate while talking, which can mean flailing their arms or hands around in an excited fashion.

Some people do this by grabbing other people’s arms. If a girl is talking about something and she seems really eager about it, her touching your arm could just be her way of trying to let you know that she’s very passionate about what she’s saying.

While it doesn’t always mean this, a girl touching your arm could definitely be part of her flirting. Her body language will also suggest that she’s being flirtatious, especially when accompanied with her touching your arm. For example, she’s much more likely to laugh at all of your jokes, even if they aren’t that funny. She will be listening intently to your during the conversation, and leaning close to listen.

If a girl is talking with you and showing all the signs of flirting, she may be trying to hint that she wants to get together with you. Her hand will definitely be lingering on your arm for longer and longer period of time if this is the case. She also may slide her hand up and down your arm, sensually.

Plenty of guys are often confused by what a girl means when she touches certain parts of their body. From the arm, to the chest, to playing with their hair – girls tend to touch more freely than guys are used to. A touch on the arm can mean anything from a flirtatious gesture, to a girl trying to get your attention during conversation.

Like most things that girls do that tend to confuse guys, it’s all about knowing the context and her body language. Though, if you’re a guy and you’ve ever been confused about what a girl means when she touches you on the arm, hopefully now you have a bit of a starting point in figuring it out. You want to be aware of whether or not she’s sending other flirtatious signals before flirting back – you don’t want to mistake a passionate speaker for a flirtatious one!