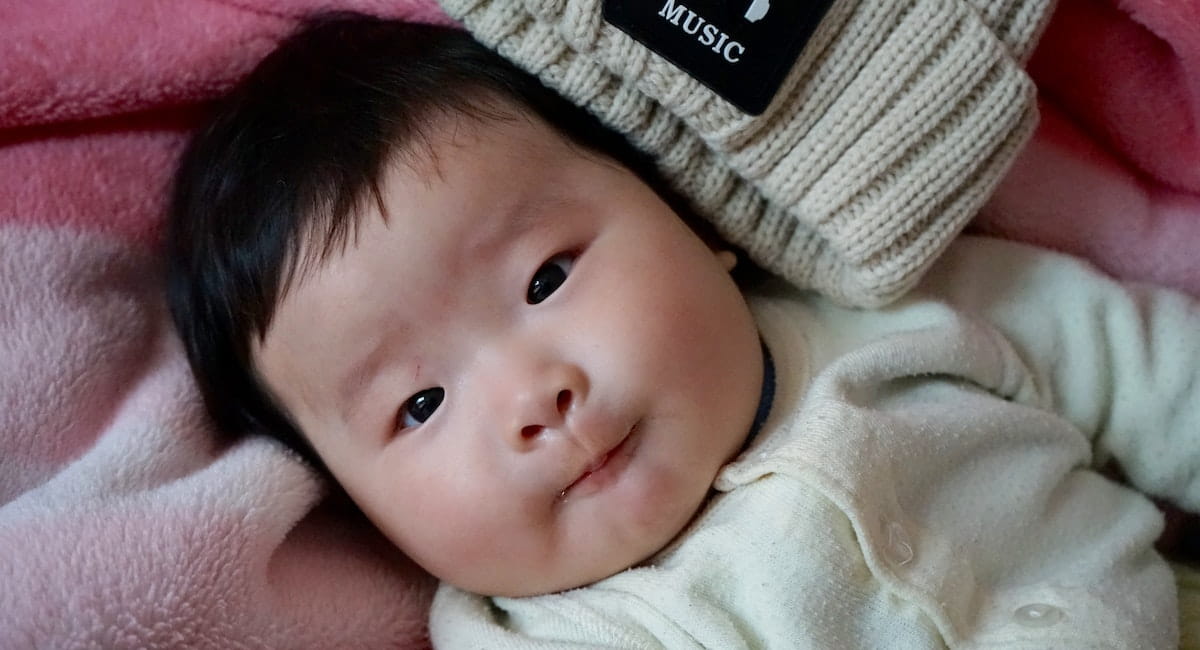 Xiao Hao, a 3-year-old boy from China, already weighs what an average adult would. In fact, he’s already bigger than his petite mom, Xiao Lin. The toddler is so large that most area nurseries will not except him for fear of endangering or creating a hazard for other children.

Xiao Lin is begging doctors to help her son, but doctors in China are unsure why the toddler is tipping the scales at an amazing 10 stones (140 lbs,) almost five times more than the normal 2 stones ( 28 lbs) weight of most toddlers his age. Some doctors hypothesize that Xiao Hao may be suffering from a growth hormone disorder. Other doctors say that “Little Emperor” syndrome, a condition based on the theory that relatives excessively spoil a child because Chinese families are only allowed one child, may be to blame.

One thing is for certain, Xiao Hao can’t remain and continue as is. His organs are simply not equipped to handle the abnormal strain. Dr. Lu Hong from Guangdong Children’s Hospital says that Xiao Hao’s “heart will never stand the strain.” He added, “he’s not just overweight, but very tall” and doctors could treat him hormonally.

This story was covered by Fox News and The Sun. I hope the media attention will spur medical experts to offer their services and knowledge, and this child can receive the medical attention that he needs.

Your Obese Child – Obesity Can Kill Them Young

Why Do Teens Sleep and Wake Up Late?