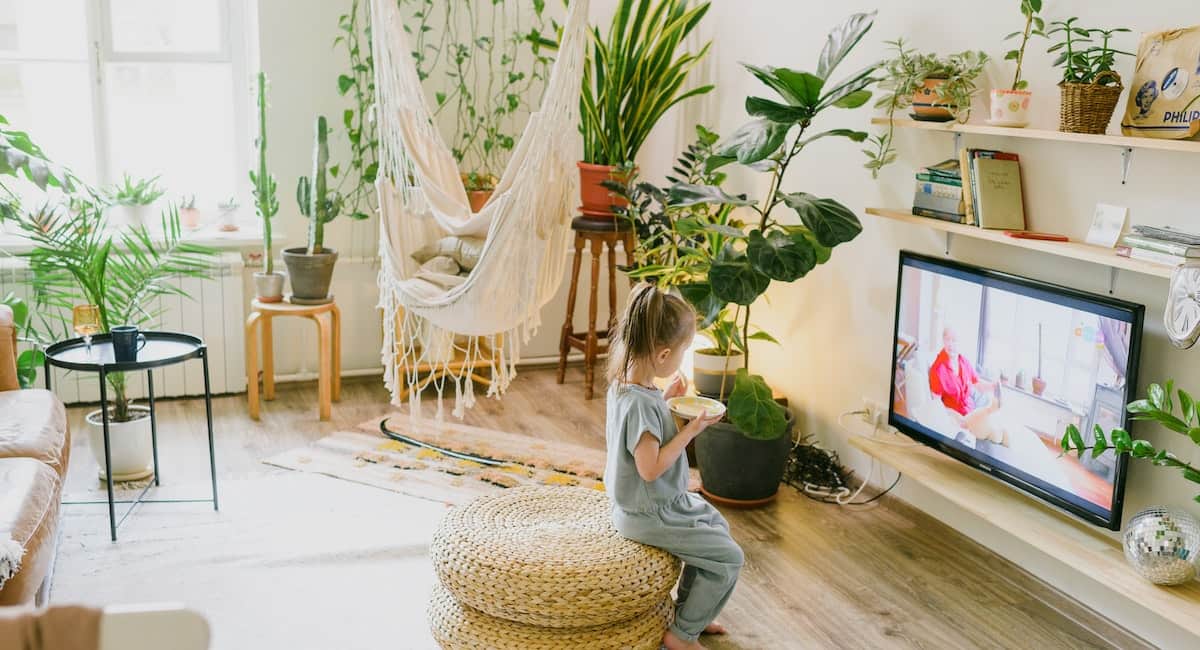 Television has been stealing the lives of children since it was created. To a child, nothing seems more entertaining then parking right in front of the television and watching until their eyes are numb. Due to parental limitations, however, these hours can be controlled and contained in many households. In certain situations, watching an appropriate amount of quality television is healthy and beneficial. Although, viewing excessive amounts of television has proved to be detrimental. Anywhere from two hours and above each day has serious side affects on growing children. Watching more than the advised average amount a day can negatively affect children mentally, physically, and most importantly, in the classroom.

Although many kids believe that television does not influence them psychologically, there are proven facts that show it does. Today’s modern technology gives even more opportunity for new topics, shows, and movies. A scary movie or program is not some cheesy Godzilla toy breaking down a plastic city. They are very advanced and frightening enough to scare and obsess many adults, let alone youths. “Kids who view violent acts are more likely to fear that something bad will happen to them” (Kids Health). These thoughts in young people’s heads are not natural and cause many distractions. These include nightmares, and difficulty sleeping. “Simply telling kids that those images aren’t real won’t console them, because they can’t yet distinguish fantasy and reality” (Kids Health). With excessive television watching, it is just a matter of time before a child stumbles upon content that frightens them. However, by then it is already too late.

Many experts say that children learn a lot from watching television. Unfortunately, they are being taught the wrong lessons. Risky behaviours and violence are very popular on many programs. “The average American child will witness 200,000 violent acts on television by age 18” (Kids Health). Children become robots made to follow these actions in their own lives. It starts as early as Power Rangers and Tom & Jerry. Hitting someone does not seem so bad once it has been sugar-coated for kids on their favourite shows. The hostility is then transferred to real life in cases of bullying, assault, harassment, and even fatalities from guns and knives. Similarly, risky behaviour seen on television has its dangers. These include drinking alcohol, smoking cigarettes, and doing drugs. “Alcohol ads on TV have actually increased over the last four years and more underage kids are being exposed to them than ever” (Kids Health). Children can interpret from television that it is “cool” to smoke cigarettes or drink beer and then try it out with their friends to be “cool” too. Television’s portrayal of these actions does not seem as bad as they really are. Of course, television does not usually show the danger of these choices when advertising them.

Your Obese Child – Obesity Can Kill Them Young

Why Do Teens Sleep and Wake Up Late?