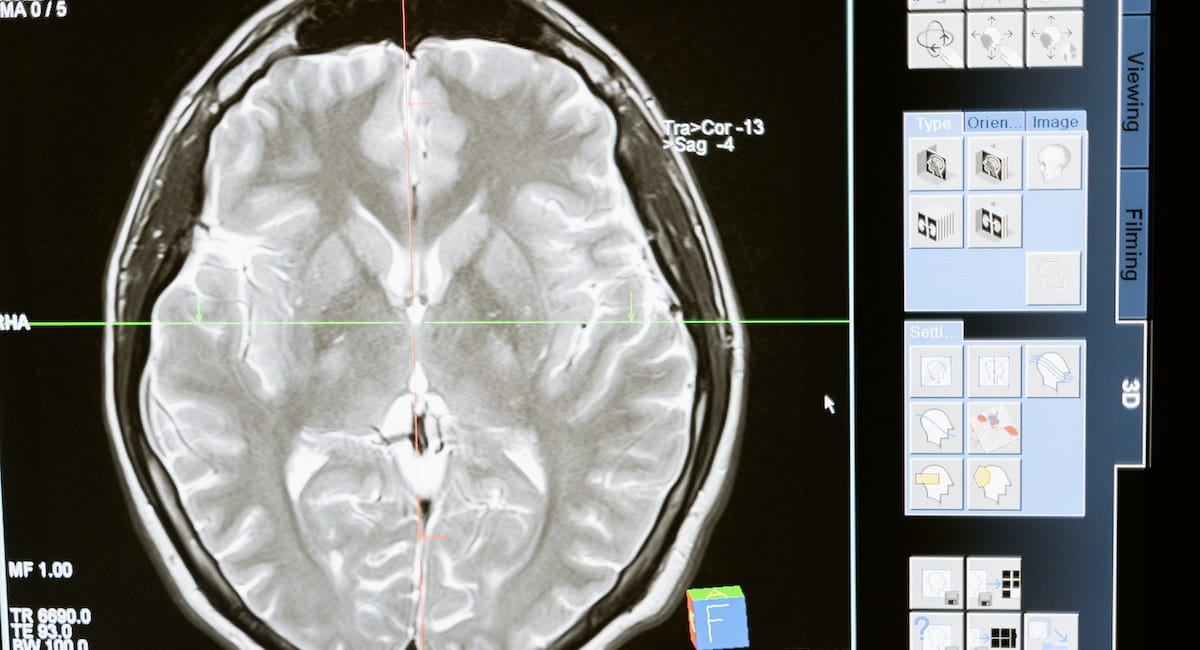 It is no doubt that the field of medicine has come a long way. Not long ago things like bioprosthetic valve’s and laser surgery to remove kidney stones would have been a foreign thought for most. Yet, with all the astounding technology we have available, something as simple as glue still has an invaluable place in medicine.

The parents of Joely Finkelstein and her twin brother, Jared, were overjoyed to see their newborn twins born without complication.  It was just a few months before the parents noticed Joley’s head was growing rapidly and was unusually larger than Jared’s . Her mother could see the tiny veins in Joley’s head bulging out from her scalp. An MRI soon followed. The results showed a “vein of Galen malformation,” a severe malformation of the blood vessels in the brain.   The vein of Galen serves to drain the anterior and central regions of the brain into the sinuses of the posterior cerebral fossa. In Joely’s brain, there was a “short circuit” between the arteries and veins, which causes the veins to enlarge and prevent brain fluid from draining normally. This abnormal drainage caused hydrocephalus- fluid backing up in the brain.

The family immediate started searching for an expert. There are only about 300-400 new cases each year of vein of Galen malformation worldwide, and only 25 to 30 of those occur in the United States.   So, it did not take long to find Dr. Alejandro Berenstein, director of the Hyman-Newman Institute for Neurology and Neurosurgery at St. Luke’s-Roosevelt Hospital in New York City. Dr. Berenstein, is a world renowned expert on vein of Galen malformation. He gained international attention after treating Sophia Smith, of new Jersey, and  Ella-Grace Honeyman, of England, with a crazy glue like substance that plugs the embolizations.

Dr. Berenstein told wcbstv.com, “We know that before the availability of these techniques to treat these children, it was nearly a fatal disease. There were practically a 95 percent chance of dying before the end of the first year of life and maybe less than 5 percent to have a normal child by the end of 10 years.”

The concept of N-butyl-cyanoacrylate medical glue has been around for a long time. Versions of it was used by Vietnam War medics to put livers back together. Now, it is used in everything from dental and eyes surgery to liquid Band-Aid, and the uses are ever expanding.  It wasn’t until 2000 that the FDA approved this medical glue to be used for embolizations.

I am sure that it must have been surreal for Joely Finkelstein’s parent’s to hang their hopes on crazy glue to ‘fix’ Joely’s brain. Dr. Berenstein threaded a tiny micro-catheter through an artery in Joely’s groin. It was carefully and delicately threaded all the way to the malformation in her brain. He then injected a small amount of medical glue, closing off the vessels that feed the short circuit.  Immediately after the procedure, an X-ray showed the malformation shrinking.

Rare Surgeries and The World Class Medical Treatments in India