Rare Surgeries and The World Class Medical Treatments in India 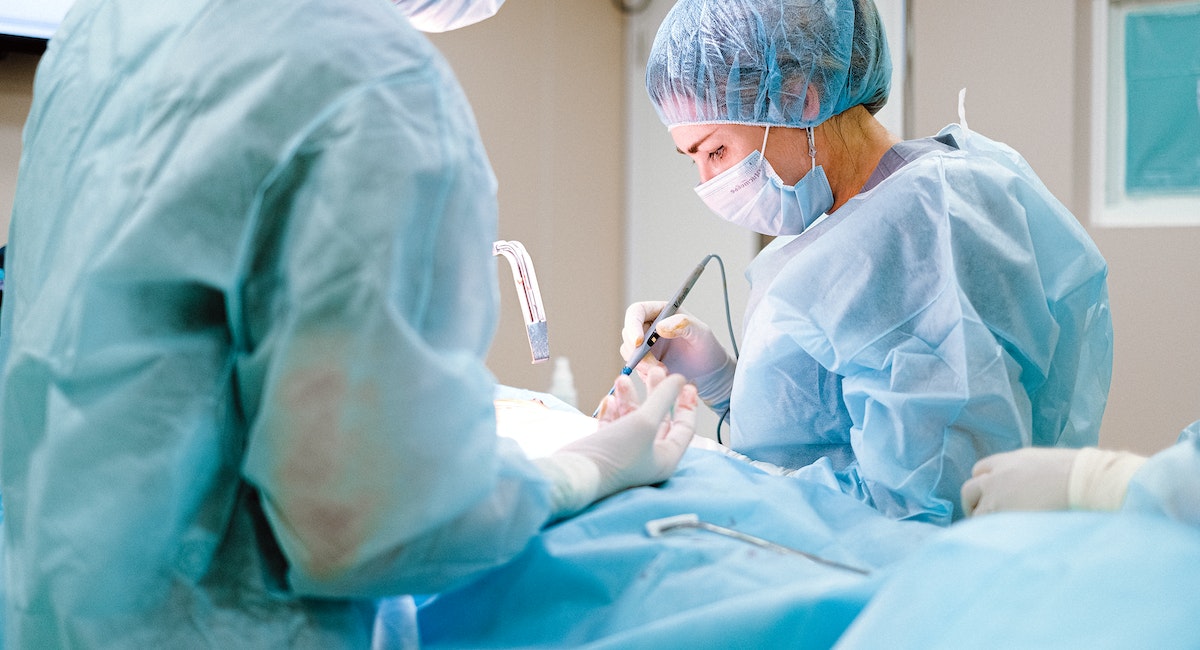 India, though still listed in the “Developing” country, with poverty as its property, as shown in the movie slum dog Millionaire, it achieved a lot in the field of medical treatments.

India, though still listed in the “Developing” country, with poverty as its property, as shown in the movie slum dog Millionaire, it achieved a lot in the field of medical treatments. It is true that still some villages don’t have basic medical facilities, and people are unaware of the available treatments and even common medical treatments. But, still when compared to the treatments all over the world, India is one among the countries with world class treatments, but still very cheap compared to any other countries.

If a person needs to do a heart surgery in a western country like USA, it will cost at least $30,000 to $50,000 minimum. But in India, for my dad, who got a heart surgery done few years before, it was just around $4000, including all expenses.

One of my friends approached a dental hospital here in Switzerland for doing Root Canal treatment. The charge was around $1000 for a single tooth. But for the same job, it was just around $150 in India.

The main thing I wish to point out here is, since because the cost is less; don’t underestimate the facility of the hospital or the surgeon who provides the treatment. The hospitals are well equipped, having all new world class equipments.

Here are few samples of rare surgeries conducted in India.

Baby Animesh Barik suffered from a rare disease which shifted his internal organs from the original positions. This rare congenital anomaly left the baby malnourished. Medical tests and checkups revealed the truth that the baby had a paralyzed diaphragm due to numb phrenic nerve. Later surgery was conducted to open the thorax and the organs were shifted back. Due to the paralysis, the baby’s diaphragm muscles were non-functional and got tightened. The doctors also found a hole in his diaphragm, through which the liver got peeped out. The doctors placed the liver in its original position and the highest job was the heart too got placed properly.

A rare hybrid surgery done on a 48 year old man cured a rare and life threatening abnormality, in one of his lungs. Jayaprakash, who was the patient, suffered from abnormal collaterals, which aroused from the coronary arteries and other systemic arteries to pulmonary circulation, which made him to vomit blood right from his birth. But he was not a heart patient either. Surgery conducted on the patient by a team of doctors, who occluded the blood vessels using coils and embellished the collateral vessels.

A rare surgery which was performed at the Medicity Hospital was done to remove the larynx (voice box) of a patient and replaced with an artificial larynx which was installed in his throat. Consequently, voice of the patient was restored by this rare surgery.

These are only few samples to tell about India’s achievements in the medical field. A lot more is happening every day in India. In India, still 80% of people don’t have any medical insurance for them, to go for any medical treatments. They bear the expense on their own, as the treatment costs less than the insurance premium. Insurances are helpful for those who undergo major surgeries or treatments.