How to Spot a Pathological Liar 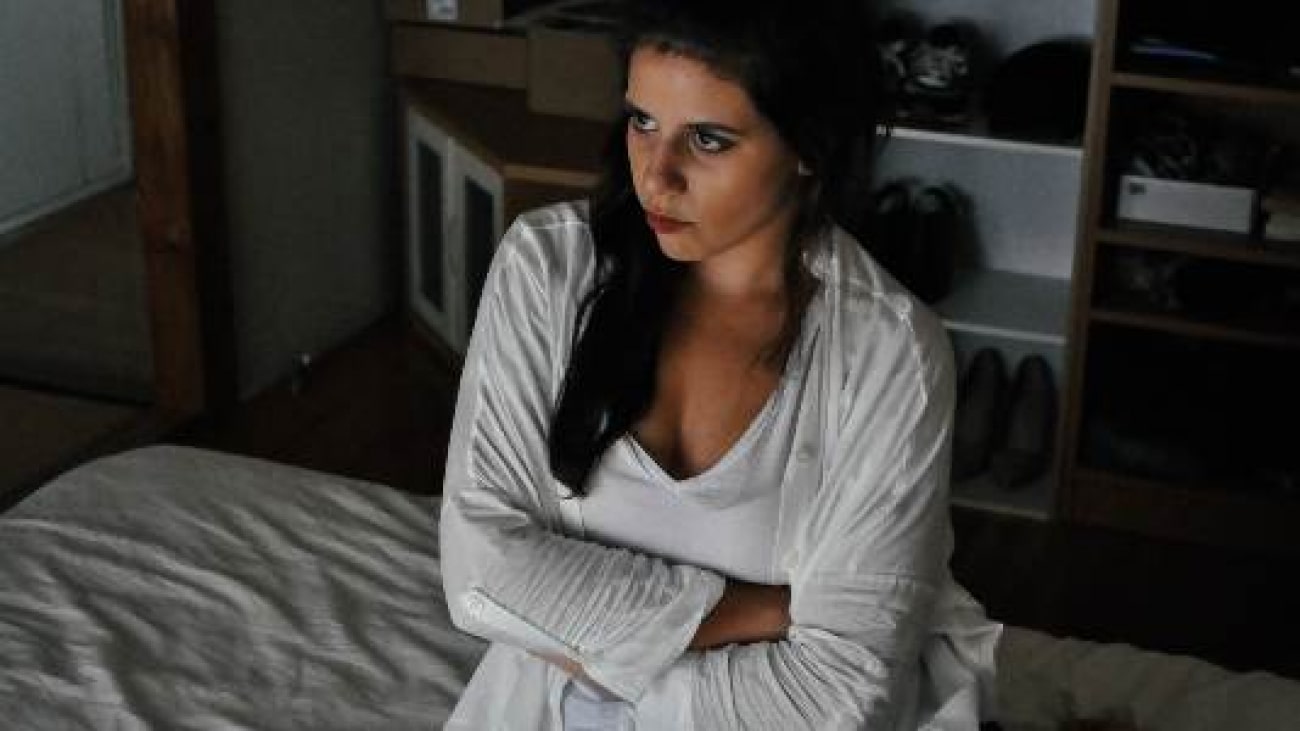 Do you know how to spot a pathological liar? Believe it or not, but it’s quite easy to detect one: most, if not all, pathological liars share a fair set of characteristics that set them apart from normal liars! If you met a person who displays the following traits, careful: you might be dealing with a pathological liar!

What is a Pathological Liar?

Although there are different types of liars out there, a normal liar is simply a person who makes up stories and lies in order to get away with a benefit. However, pathological lying is something a bit more severe: it’s an actual medical mystery.

The Psychiatric Times have defined “Pathological lying (PL)” as a long streak of never ending lying for which no apparent motive or benefit can be discerned. Or, to put it bluntly, it’s a person who lies without remorse for no apparent reason. Because PL has been linked to psychopathy, professionals have catalogued it as a mental condition that can’t be studied by science alone, but by intuition as well.

Although pathological liars could go unnoticed in a crowd, interacting with them will shed light in some unique characteristics of liars:

How to Deal with Pathological Liars?

Although you could say that a pathological liar is some sort of narcissistic liar because of his self-centered behavior, keep in mind that many of them can’t stop lying out of habit. It is almost like an automatic impulse to constantly lie. However, some of them meet the diagnostic criteria for antisocial personality disorder: they lie (or even distort the truth!) to mislead people – to see their “victims” run through a maze of confusion, much to their unhealthy gratification.

In order to not fall into their traps, there are 6 things you need to keep in mind when dealing with pathological liars:

1. First of all, a pathological liar will study you carefully in order to determine what you might and might not believe. Basically, they’ll look for your weaknesses.

2. Sad to say, but liars lack empathy: they don’t have the moral consciousness to understand how their lies will affect you. They can’t, and won’t, think in your feelings; it’s hard for them to conceive such a thing.

3. Pathological liars show no emotion when lying; that’s why they’re so believable. Normal people prefer to change subject when the conversation topic is becoming too much for them to bear, especially when they’re lying. Pathological liars won’t show such relief.

4. Contrary to what they might have told you, normal liars don’t always exhibit distinctive behaviors, such as averting their gazes or touching their nose. The most skillful liars can look at your eyes, relax and lie, as if nothing. This is why we said that science need intuition: if look straight into the eyes of the liar, you might something odd, which could be a sign of sociopathy.

5. The sneakiest liars are very manipulative. It’s like we said: they’ll study you thoroughly until they find your weak spot and exploit it. Worst case scenario, they will try to arouse you for that! Be on your guard if someone tries to arouse some sort of emotional, or even sexual, feeling in you.

6. No pathological liar is the same, but unlike a person who makes up stories and lies for benefit, pathological liars show no discomfort when caught lying, and can even respond aggressively when it happens. Be careful!

Bottom line, to answer the “what is a pathological liar” question, he or she’s a person who could also be considered a narcissistic liar because of their self-centered behavior and unhealthy obsession to divert you from the truth. A liar doesn’t show the usual characteristics of liars, as he’s a skillful manipulator and a dangerous person who lies without remorse. Now that you know how to spot a pathological liar, though, you’ll be safe from them, as long as you remember our pointers!