Reasons Why Our Behavior Changes Based on Who We’re with 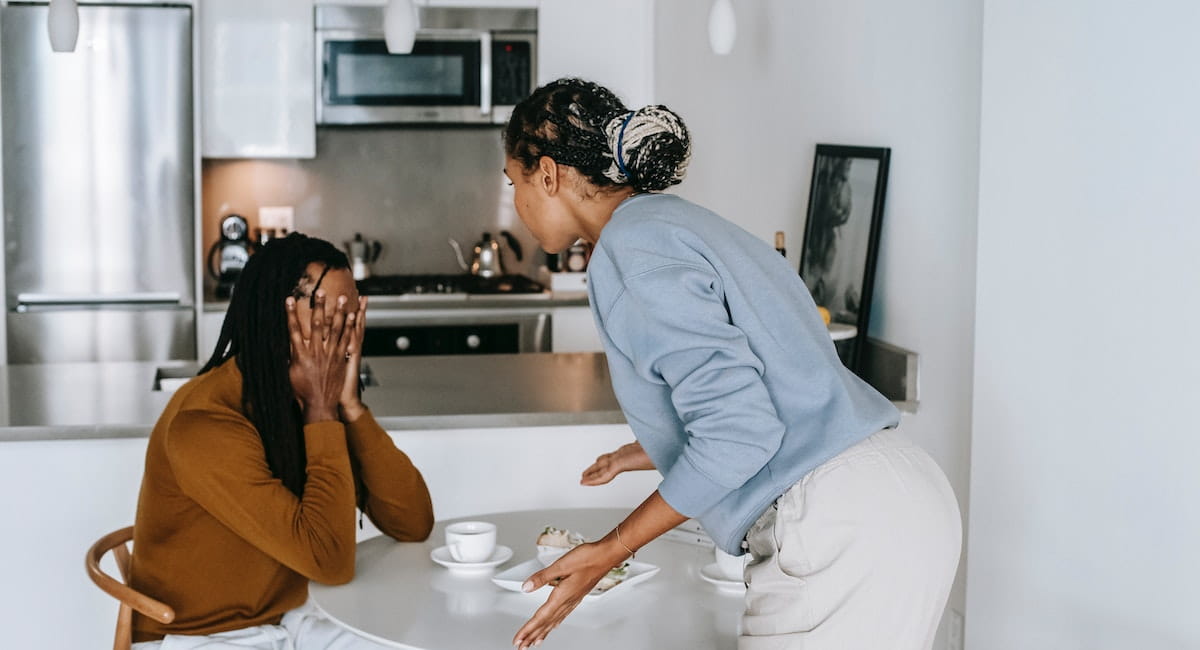 Have you found yourself acting a certain way around some of your friends, but differently around others? Have you ever been conversing with someone, only to see her transform into a completely different person once somebody else enters the room? Explore the fascinating reasons behind the tendency of human beings to change their behavior according to who’s around them.

Have you noticed a friend, relative, or co-worker behaving one way when he or she is alone with you, but acting differently when you’re both in the company of others? Human beings are mutable creatures – chameleons, if you will. We are adept, I’ve observed, at taking on myriad personas, and which persona we summon depends on who is around us at that given moment.  For example, you may be gregarious around some of your friends and a lot more subdued around others. We gauge the personalities of those we’re with and fine-tune our behavior accordingly. But things can get sticky when you’re around several people with disparate quirks and tendencies at one time – individuals who all have completely different personalities.

At my previous company, I had great one-to-one conversations with Dan, the firm’s director. When the two of us conversed alone, he was always polite, friendly, and professional. However, whenever he was around two other employees, Joe and Scott, Dan suddenly became a major jokester with a need to bluntly point out in public – on various occasions I might add – that I was too quiet in the office. What’s more, he just didn’t seem as interested in talking with me anymore when he was around those guys. “What gives?” I asked myself.  I often wondered if the man had multiple personality disorder, because this Dan was worlds apart from the Dan which I had those enjoyable one-to-one chats.

It wasn’t until later I realized that Dan was simply exhibiting a different persona in order to appease the bulk of his audience – in this case, it was Joe and Scott.  Granted, I am the farthest thing from a jokester while in the workplace – I tend to be fairly reserved in such an environment – but Joe and Scott were known to be jokesters themselves.  Dan probably felt comfortable hurling jokes at me because he knew the other two guys were there to egg him on. Had Joe and Scott not been there at that moment, I’m sure Dan would have morphed into the more serious and professional version of himself, as his audience would be limited to just one individual – me.

This reminds me of something we learned back in grade school called peer pressure – when those in your social circle pressure you to take a certain action, adopt certain values, or otherwise conform to accepted standards. We normally associate peer pressure with children being prodded by those in their peer groups to do something in order to be accepted, like smoke a cigarette. Though in this case we wouldn’t necessarily call it “peer” pressure, this kind of behaviour can clearly be seen in adult relationships.