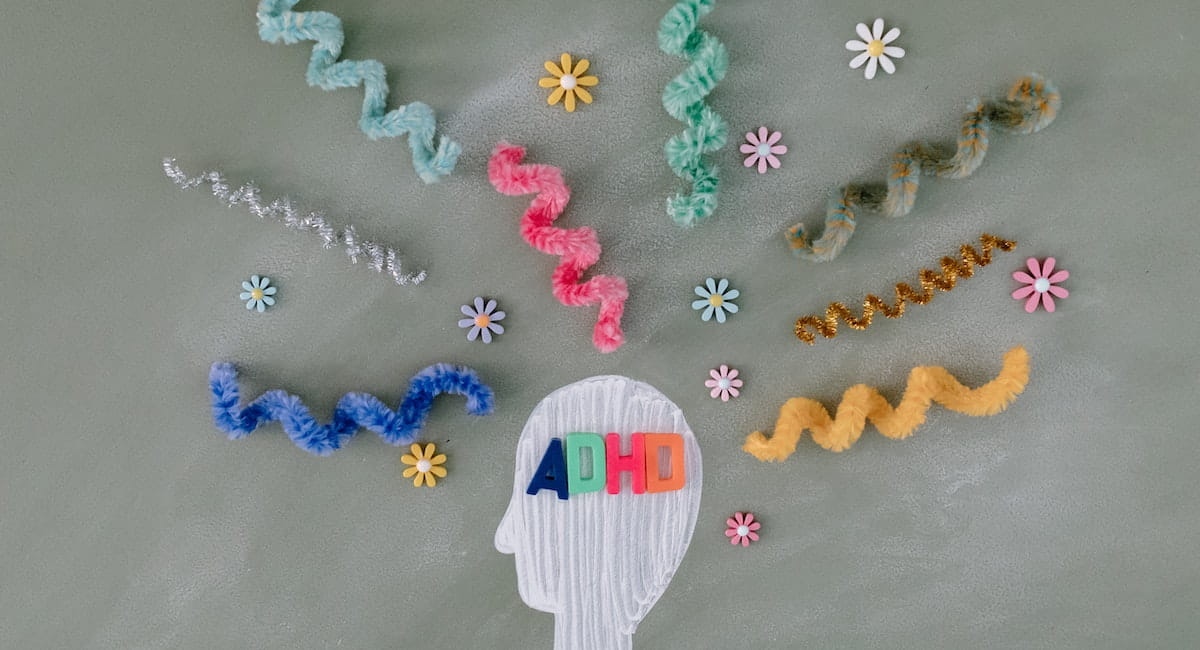 Several studies this month in the Journal of Health Economics are looking at ADHD. Separate studies by researchers at North Carolina State University, Notre Dame, the University of Minnesota, and Michigan State University all arrive at similar conclusions about ADHD.

For those unfamiliar with ADHD or attention deficit hyperactivity disorder, it is one of the most common neurobehavioral  disorders of childhood. Children with ADHD typically have trouble paying attention, controlling impulsive behavior, and/ or are overly active. The causative and risk factors for ADHD are unknown, but current research has shown that genetics plays an important role. According to CDC data and statistics: As of 2006, there are 4.5 million 5 to 17-year-old children diagnosed with ADHD. Diagnosis of ADHD increased an average of 3% per year from 1997 to 2006. Prevalence also varies substantially by state; for example, Colorado with 5% vs. 11.1% in Alabama.

Despite steadily increasing rates of ADHD diagnosis and treatment, many believe that it is still under-diagnosed. On the other hand, the research above is arguing that it is overly and/or misdiagnosed. According to the study by Todd Elder of Michigan State University, there’s almost 1 million U.S. children that are possibly misdiagnosed with ADHD. His research relies heavily on the age and maturity level of each individual child.

Elder says that many of these children are being diagnosed or labeled with ADHD because they are the youngest and most immature child in their kindergarten class. Just as there is a big difference between a newborn and a one-year-old, there is a big difference in a five year old vs. a six year old. There isn’t a neurological marker for ADHD. In other words, ADHD can not be definitively diagnosed with a blood test or MRI. Elder says that it is the subjective nature of the diagnosis process that  unveils the smoking gun of his study- “ADHD diagnoses depend on a child’s age relative to classmates and the teacher’s perceptions of whether the child has symptoms.” It could just be that the 5-year-old not sitting still, being inattentive, etc.. is doing so because he is still 5-years-old and the majority of his classmates are 6-years-old.

One way that Elder justifies his research is the prevalence of medication rates among different groups of children. He examined 12,000 children for the difference in ADHD diagnosis and medication rates between the youngest and oldest of individual grades. The youngest of the kindergarteners were 60% more likely to have a diagnosis of ADHD. By the time that group reached the fifth to eight grade, the younger of each class was more than twice as likely to be prescribed behavior modifying stimulant drugs like Ritalin.

The potential misdiagnosis is not only troubling because it wastes an estimated $300-500 million dollars a year on unnecessary medication, but the long-term effects of these treatments on the child’s health are unknown.  It could also leave a child with an unwarranted  “label” that could follow them for life.