32a Breasts: All You Need To Know About 32A Breast Size 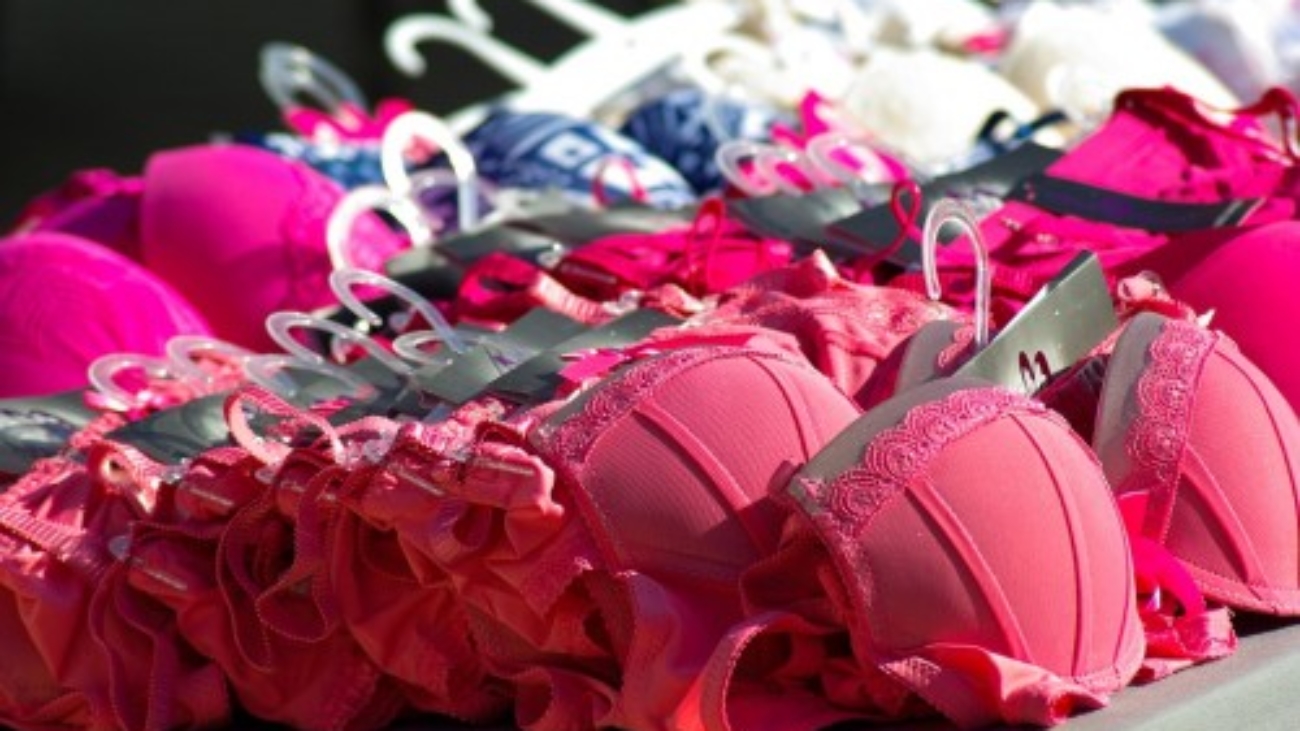 It is important to get yourself measured when you buy a new bra. Studies across the globe have shown that over 70% of women are said to be wearing an incorrect bra size, and that’s just the women who were being honest about things. Many often wear bras that are too small for them in a bid to make their breasts appear bigger. Sadly, this often doesn’t result in a larger-looking chest, but instead an uncomfortable fitting bra that causes back pain, shoulder discomfort, and more.

There are many websites offer DIY bra-sizing, and many department stores across the globe, as well as underwear stores, will offer some sort of sizing option. It is smart to get yourself measured in that particular shop before committing to a particular size of bra.

All You Need to Know about 32A Breast Size

Target Map recently released poll results showing the average size of women’s bras around the world, which has caused controversy despite being somewhat educational. The A-cup breast size, for example, is the average breast size for women in a number of countries, including:

The thing with the cup size, in this case, an ‘A’, is that it doesn’t mean much without the back size — the number part of the breast / bra size. A 32A bra size, for example, will have a very similar cup size to a different size — 30C. The two are proportionate — the number and the letter. Without one, the other doesn’t mean much at all.

Breasts will look different from woman to woman, so one woman will have a 32A bra size and her breasts will not be the same as someone else with exactly the same bra size. It is important to know and understand your own breasts, however, as it is recommended that you check them regularly for signs of problems, including breast cancer.

Other things will change the way that a 32A breast size looks like on one woman to another. Body shape is a big factor. A woman who has a body shaped like a pear, for example, has quite large hips so, from the front, her 32A chest would seem quite small. In comparison, a woman who rocks a flatter stomach and midriff section will appear to have a larger chest, even though her bra size might be exactly the same.

Smaller, natural breasts have less weight to them than larger breasts, and this means that, over time, they will be less likely to sag and hang. It is often the weight of them, amongst other things, that will change the way they look. It is common for women to lose some elasticity as they age.

32A natural breasts will also change with life changes, such as pregnancy. Weight loss will also have an impact on how they look. It is again quite common for women to experience a loss in breasts size as they lose weight. For example, a woman who is 36C can lose quite a lot of weight and then become a 32A or 34A.

There isn’t a natural remedy to make smaller, 32A natural breasts larger. The only way that you will manage to have a big impact is with gel-filled bras, gel sachets that can be inserted into the bra or garment, and also cosmetic surgery — breast augmentation.

Breast implants, as we have stated, can be used to make the breasts larger. As with all cosmetic surgery procedures, there are many risks to take into account. The wounds will need to be taken care of carefully, ensuring that infection doesn’t become an issue. You will also want to make sure that 32A breast implants are done by a fully licensed, insured and trained cosmetic surgeon. The importance of research into the right surgeon cannot be expressed enough.

As a general rule, most surgeons would be uncomfortable to make you much larger in terms of size. 32A breast implants can only get to a certain size before it would result in a very uncomfortable stretching of the skin. To go from a 32A breast size to a DD or E size, for example, would come with its fair share of problems. You would also need to take into account that the larger the breast implants are, the more unnatural they will look. This will be something to discuss with your surgeon at the time and will vary from person to person, depending on personal tastes.

How 32A Looks With Clothes On

To get a good idea of how 32A looks with clothes on, it is wise to look at the likes of Taylor Swift. The famous singer is well known for her slender figure, and her modest breasts too.

To make more of a cleavage-impact with your clothes, a push-up bra or gel bra can be used. V-neck tops will give you the opportunity to show off your cleavage, should you want to. There are actually many tips that you can use to enhance your smaller bust, without the need to resort to surgical procedures.

Smaller busts can work with higher necklines than larger busts. On a woman with a larger breast size, a high-neck or roll-neck top would give the impression of a shelf, rather than a sultry cleavage. Smaller busts don’t have this problem and can wear the garment with ease.

Really deep V-neck garments — tops and dresses — are also easier for women to wear when they have a smaller chest size, rather than a larger one.

Shirts, dresses, and jackets that pull you in at the waist can also help you give you an hourglass-style figure that also makes it appear you have a larger bra size.

If you can’t find a 32A bra size, you can opt for a sister size, although this is not advisable. You may find that a 30B fits okay in the cup size, but requires a looser fastening at the back. You may also find that a 34AA can fit, slightly larger around the back, but this cup size is quite difficult to come across.

Celebrities with 32A Breast Size

A number of celebrities are rumored to have 32A breast size, and these include:

Looking for info on other 32 breast sizes?

Need info on another breast size?