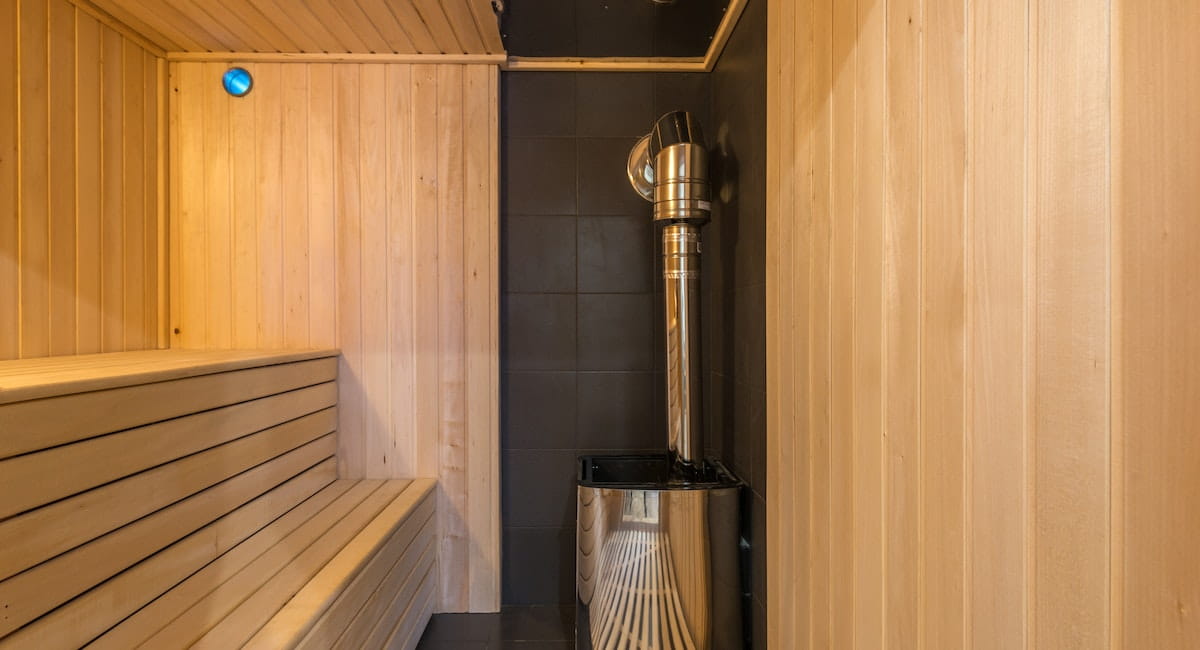 The Russian bath, which, in essence, is a steam room with adjacent showers and rubdown tables, is used quite extensively by Soviet athletes as well as the general public.

So simple, yet so effective!  Steam baths and saunas are excellent recovery aids.  They enhance one’s sense of cleanliness and overall well-being.  Used judiciously, with the approval of your physician, they can help improve strength, speed, reaction time and work capacity.

The Russian bath, which, in essence, is a steam room with adjacent showers and rubdown tables, is used quite extensively by Soviet athletes as well as the general public.  The reason for its popularity is that, it is a very effective modality for recuperation both from heavy exercises or workouts and from a tired, listless feeling.  Both athletes and the general populace say that it helps to rejuvenate the body.

The thermoregulatory response is accomplished in two ways.

1)      By a decrease in heat formation in the cells and organs (so-called chemical thermoregulation).

2)      By intensification of heat emission with the aid of perspiration, dilation and blood vessels of the skin and lungs and quickening of respiration (the so-called physical regulation).

In general, steam baths are most suitable for a healthy and strong person.  The dry air bath (saunas) on the other hand are indicated for less handy people or those in a stage of recovery, and for elderly persons and children.

Athletes use the saunas for the purpose of restoring their energy after great physical exertion.  They are used before competition and when it is necessary to maintain top athletic shape.  Soviet studies have shown that after using the sauna, the work capacity of the body increases significantly.

In addition, athletes show improved psycho-physiological factors such as reaction time and increased speed and quality of the mental processes.  The athletes themselves report an improved sense of well-being, strength, a feeling of freshness, a feeling of confidence in their powers and removal of fatigue.  The improvement in the functional condition of the body stems from the increased excretion of metabolic products with subsequent restoration of the substances in the body.  Because of these effects, heat baths are usually recommended for use in combination with other measures.

However, using heat baths incorrectly can be detrimental to the body.  If the temperatures are too high or the humidity is too high or if the individual stays in too long, many negative effects become possible.  For example, if the lungs and breathing pathways become overheated, overloading the thermal regulation system in the body, the gas exchange in the lungs is more difficult.

The sauna has been encroaching on the popularity of the steam bath for a long time and is now preferred by most athletes.